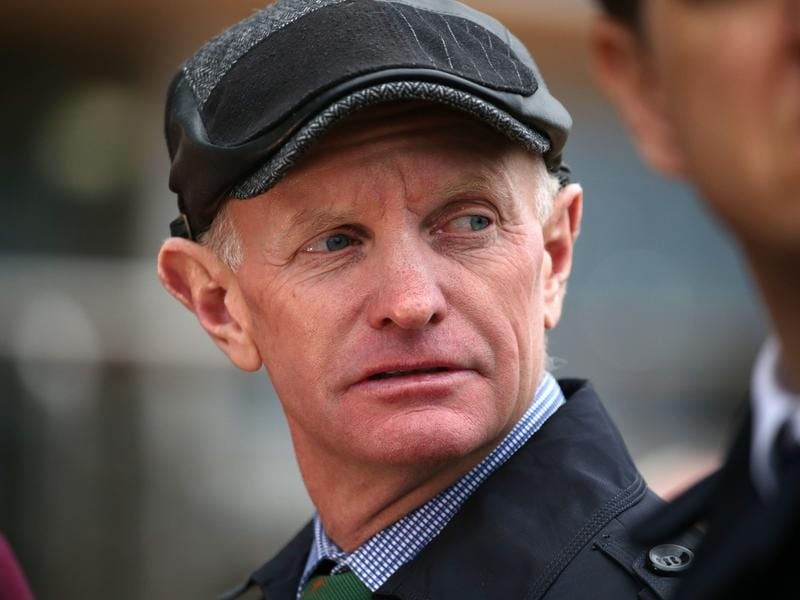 Trainer Phillip Stokes believes the Group Three Bletchingly Stakes presents a late-season opportunity to test Sansom with a view the future in the gelding’s final week as a three-year-old.

Sansom is set to race on a seven-day back-up in Saturday’s 1200m weight-for-age race at Caulfield, the feature event at Melbourne’s final metropolitan meeting of the 2019-20 Australian racing season.

It will be only the second time in 15 career starts that Sansom, a winner of six races, will line up in stakes grade.

His only previous appearance at that level resulted in a second placing over the same course and distance against his own age in the Group Three Zeditave Stakes in February during his previous preparation.

Sansom is yet to win from three appearances this campaign but has not been out of the placings and Stokes is happy to back him up on Saturday after the gelding’s close third in a 1200m handicap for three-year-olds at Flemington last weekend when he carried 60.5kg after apprentice Thomas Stockdale’s 2kg claim.

Under the weight-for-age conditions against older horses, Sansom has 58kg in the Bletchingly and will be ridden by Luke Nolen.

“He’s been consistent every time he has gone around this preparation without winning.

“He’s on the back-up, he’s very fit and he handles all conditions.

“This will probably give us a good guide on where he goes in the future.

“At the weights he’s probably not that well suited taking on those seasoned horses but I just thought I’d like to throw him in the deep end, which I haven’t really done yet, and just see where he’s at.

“He’s a four-year-old soon so this will tell us where he lies against the big boys.”

Godolphin-owned Viridine was the $3 favourite on Friday in a field of nine while Group One winner Streets Of Avalon and stakes winners Jungle Edge, Widgee Turf and Great Again were all at single figure odds.

“I like to think he’s a top-three chance,” Stokes said.

Stokes has elected to take the winkers off Sansom for the Bletchingly.

“He’s doing things a lot better now and is more tradesman-like, so he doesn’t really need them on,” he said.