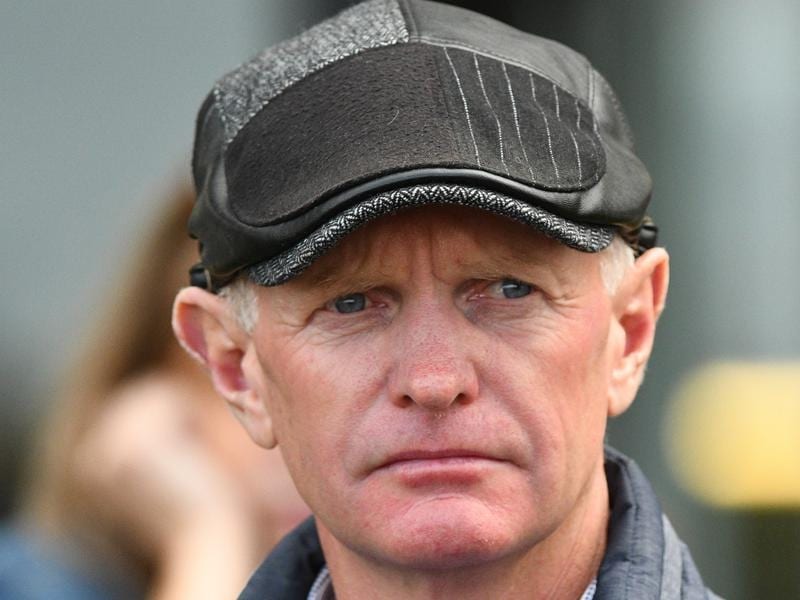 Phillip Stokes will be watching from interstate when Selica strives to give the trainer his third win in the Group One Australasian Oaks at Morphettville.

In the past 18 months he has opened a stable at Pakenham in Victoria which is now his main base.

With the protocols surrounding interstate travel during the coronavirus pandemic, Stokes will not be at Morphettville on Saturday for one of Adelaide’s feature race days at which Selica is a contender in the Australasian Oaks.

Stokes won the Oaks in 2006 with Marju Snip, his first Group One win as a trainer, and added a second Oaks seven years later with Maybe Discreet.

The trainer’s son Tommy oversees the horses in the Adelaide stable and they are in regular contact.

“I speak to Tommy twice a day and we go over the horses,” Stokes said.

“We’ve got very good staff over there under him, staff that have been with me for twenty-odd years. Adelaide is really good, it looks after itself and we get plenty of winners. They are doing a great job.”

Stokes says not being there would not diminish the thrill should Selica triumph in Saturday’s 2000m feature for three-year-old fillies.

“You get the same satisfaction,” he said.

“I’ll be more happy for them because she’s been over there for a couple of weeks now and they’re doing a good job with her.”

Stokes, who has several runners in both Melbourne and Adelaide on Saturday, believes Selica has had the right build-up to be at her best in the Oaks.

The filly had the first three starts of her preparation in Melbourne while her past two starts have been a luckless ninth in the Port Adelaide Guineas and a second to Silent Sovereign in the Group Three Auraria Stakes (1800m).

“She’s had a good campaign leading into this,” Stokes said.

“I thought her run the other day was very good. Through no fault of the jockey (apprentice Kayla Crowther) she just got there a bit soon.

“Everything is good for her.

“She has always given me the impression she will definitely run the Oaks trip while the others (Marju Snip and Maybe Discreet) just did it as three-year-olds on class.

“They weren’t really stayers whereas this filly is.”