Stewart Needs A Stay To Ride In Stradbroke 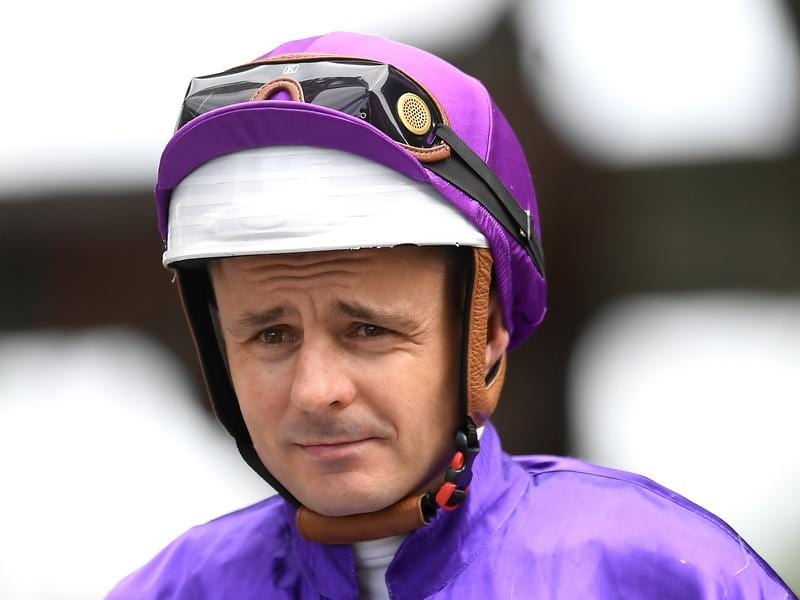 Jockey Brad Stewart is the latest to need a stay on a suspension if he is to ride at the big Group One day of racing at Eagle Farm.

There is an increasing shortage of top jockeys in Queensland which has been exacerbated by injury, suspensions and coronavirus restrictions imposed on interstate riders.

Stewards opened an inquiry after Galvarino and Paris Crystal suffered interference at the 200m in race eight at Ipswich on Sunday.

It means unless Stewart lodges an application for an internal review and gets a stay he can’t ride on Group One Stradbroke Handicap meeting on June 6.

Top jockey Matt McGillivray will also need a stay for Stradbroke day after being suspended on Saturday while leading jockey Baylee Nothdurft is already riding on one.

Several leading jockeys including Ron Stewart, Tegan Harrison and Dale Smith have been missing through injury.

The jockey shortage was highlighted at the Sunshine Coast last week when Group One-winning jockey Smith was replaced by a 3kg claiming apprentice because no senior rider was available.