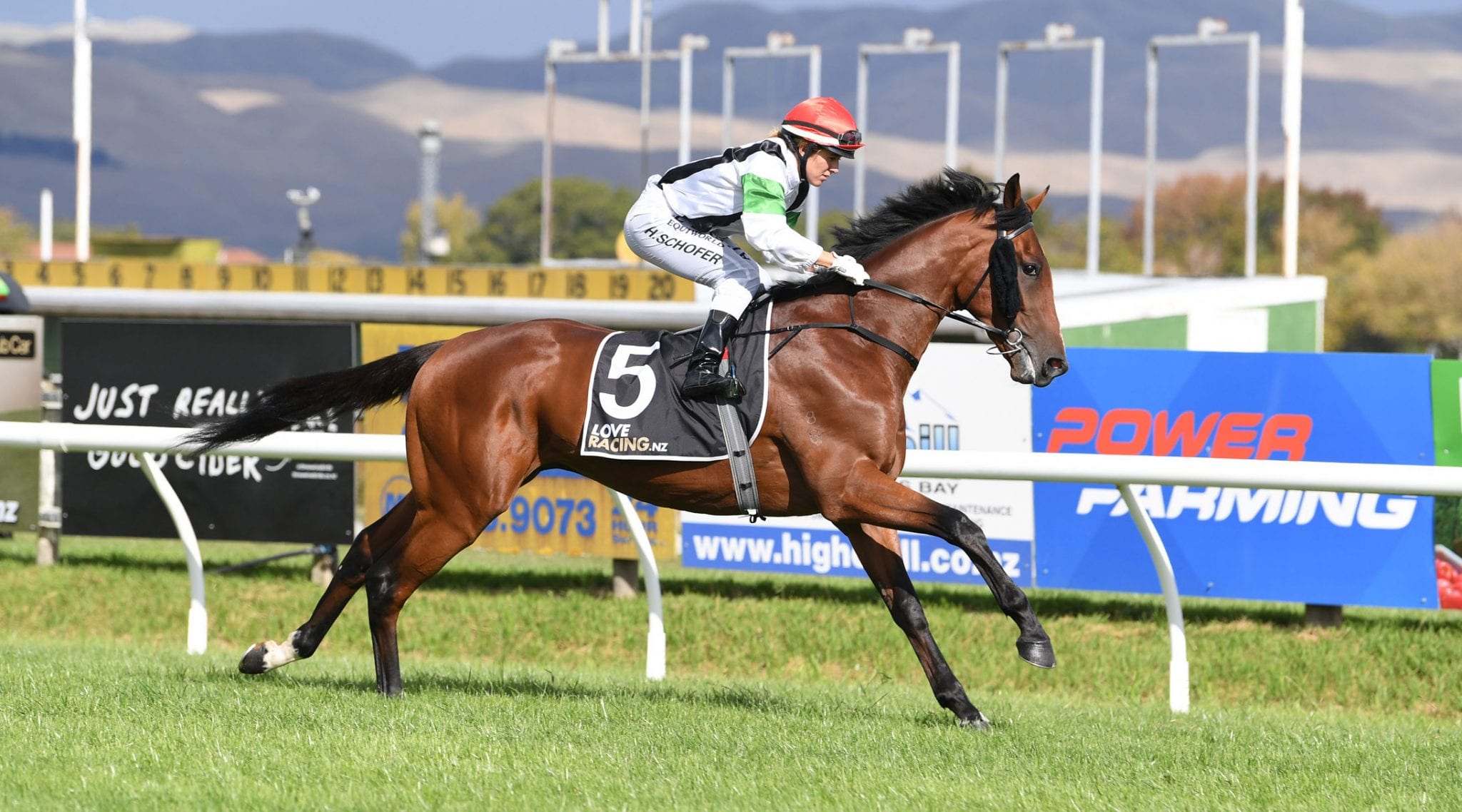 The newly introduced race, which caters for late-season juveniles looking for ground, initially attracted just five nominations, which was later bolstered to six with the addition of last-start Ipswich winner Bayerische.

A Tavistock half-brother to top mare Melody Belle, Tutukaka has been set for Saturday’s contest since finishing runner-up to stablemate Rangi Toa at Hawke’s Bay in April, and caught the eye when closing well for third in the Listed The Phoenix (1500m) at Eagle Farm last start.

“Obviously the club will be a bit disappointed with the nominations, the one extra one (Bayerische) that came in today is probably going to be the one to beat actually, given the way he won at Ispwich last week for Stuart Kendrick,” Pike said.

“1800m for Brisbane two-year-olds, maybe they aren’t quite seasoned enough for that. I suppose the JJ Atkins (Group 1, 1600m) was run on a pretty firm track two weeks ago. It doesn’t look like a field with great depth.

“I was going through the programme and saw it at the tail end of the carnival and a horse like him probably needed to have some practice and mileage into him if he was going to have a crack at a VRC Derby (Group 1, 2500m) in spring. We can’t really do that in New Zealand at this time of year so the trip away really makes them grow up.

“He will have had three runs over there and hopefully he can win on Saturday and that will season him up well for his three-year-old year.”

Pike was pleased with the gelding’s last-start performance behind Volcanic Rock and Verbek after closing from last.

“It was a good effort last start. He got a bit lost on the corner and came a bit wide but closed off really strongly late,” he said.

“He worked well on the course proper at Eagle Farm today (Tuesday). He is definitely not the finished product. He is still very green and new but the 1800m should be right up his alley and he should be hard to beat.”

While distance races for juveniles are commonplace in Europe and Japan, there has been a lack of such options in Australia and New Zealand.

“Probably this time of year, you wouldn’t get the numbers for it here in New Zealand,” Pike said.

“But I think it is more a programming issue for our two-year-old races, it is something we need to look at closely going forward. We are a country that is renowned for our stayers and that is what we need to target with our autumn two-year-olds.

“Maybe the later part of the summer into the autumn we could have more of these races for some of these later developing staying sort of two-year-olds because it does lead nicely into their three-year-old season.”

Pike also admitted that banking prizemoney earlier would take some of the stress out of a three-year-old Derby campaign.

“If he can win on Saturday, he is going to have close to $100,000 in the bank so that gives us a lot of options for those races in the spring rather than having to sometimes run in races that aren’t suitable just to build that prizemoney up.”

Tutukaka is not the only two-year-old running for Pike in Queensland this week, with Lebanese Trader set to take his place over 1350m at Doomben on Wednesday.

“He has drawn an awkward gate (9 of 9). I was hoping to go back on him on Wednesday, I wasn’t that keen on him leading the other day. He has improved again with that run. We will probably just have to use his gate speed and come across outside the leader. If he can get a softer trip than last time he should go close to winning,” Pike said.

The Cambridge horseman is also pleased with Embers, who has taken a while to acclimatise and has options to run at Eagle Farm on Saturday or next Wednesday at the same venue.

Meanwhile, closer to home Pike is likely to be represented by progressive mare Gallardo in the Listed Team Wealleans Tauranga Classic (1400m) on Saturday.

“We will enter her for the weight for age fillies and mares races as well as the 74 1400. We will just test the nominations. She is in good form and deserves a crack at black-type,” Pike said.

“London Bound is another that is entered for the Tauranga Classic but probably won’t run, she will go in the 74.”