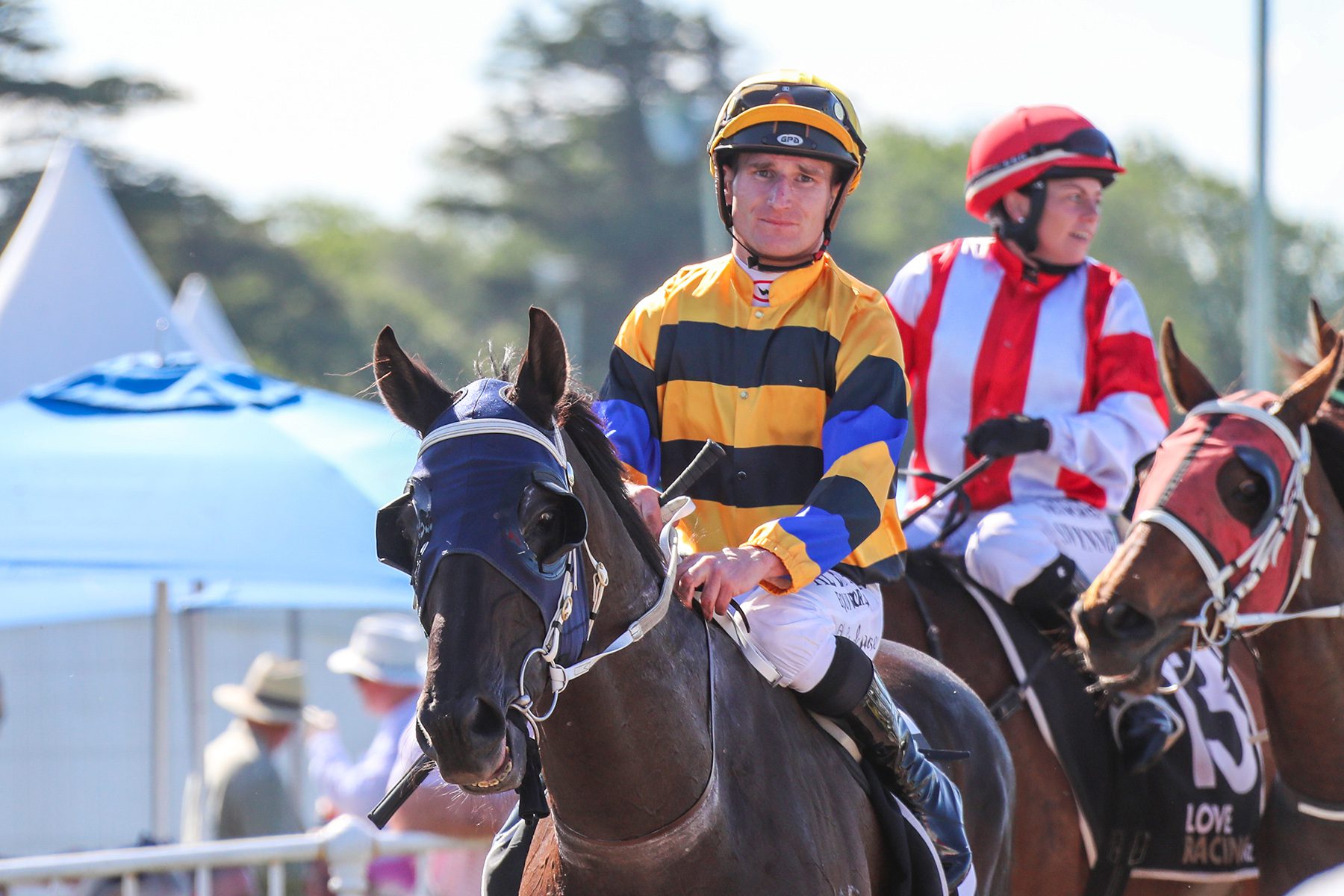 Victorian-based jockey Daniel Stackhouse had a whale of a time on his last visit home and the expatriate Kiwi horseman was quick to accept an invitation to return for Saturday’s Pukekohe meeting.

As a result, he will face a hectic schedule but black type opportunities and the country’s richest two-year-old event have lured him and fellow rider Damian Lane across the Tasman.

Stackhouse is riding at Friday’s Flemington meeting before heading to the airport to catch a late-night flight to New Zealand and ride at Pukekohe on Saturday with the Listed Karaka Million 2YO (1200m) the star attraction.

He will partner the Michael Moroney and Pam Gerard-trained Shoes in the juvenile feature and Lane will be aboard Ethereal Star for Andrew Forsman with both jockeys having five mounts on the program.

Born and bred in the South Island, Stackhouse moved to Australia 11 years ago and his services were in demand when he returned home in November to ride at the New Zealand Cup carnival and was rewarded with five winners.

His latest trip is answering the call of Moroney and he will also combine with Dragon Queen for the trans-Tasman trainer in the Group 2 Westbury Classic (1400m).

“I’m on the midnight flight and land at 5 o’clock in the morning (on Saturday),” Stackhouse said.

“I can sleep on the plane and when I get there, the races don’t start until later. Mike asked me to come over and I said yes, it’s certainly worth having a crack.”

Derryn filly Shoes was a close second behind Karaka Million favourite Trobriand on debut at Te Rapa and was then sixth there in the Group 2 Eclipse Stakes (1200m).

Shoes is currently rated a +4000 chance and will have to overcome a wide barrier (11).

“It was really nice of Mike to offer me the ride. I’ll probably end up going forward on her and maybe take it up, there’s plenty of time to get across with Pukekohe a big track,” Stackhouse said.

“I’ve ridden there before, but it was a long time ago now.”

Defending Westbury Classic champion Dragon Queen has placed in three of her last four starts, including a most recent third in the Group 2 Rich Hill Mile (1600m) on New Year’s Day.

He will end his day aboard the Graham Richardson and Rogan Norvall-prepared Channel Surfer in the Listed Karaka Million 3YO Classic (1600m).

In-form filly Ethereal Star looks to be Lane’s stand-out ride at Pukekohe where Forsman’s filly steps out in the Karaka Million 2YO and he will also be aboard stablemate The Intimidator in the Listed Karaka Million 3YO Classic (1600m).

Lane will also partner the Johno Benner and Hollie Wynyard-trained Hold The Press, who will bid to complete a hat-trick of wins when she runs in the Westbury Classic.

The internationally successful Lane collected his fourth Group One victory in Japan when he won on Serifos in November’s The Mile Championship and the following month claimed the Group 1 Hong Kong Vase (2400m) with Win Marilyn.