Spain excited to play a part in All-Star Mile 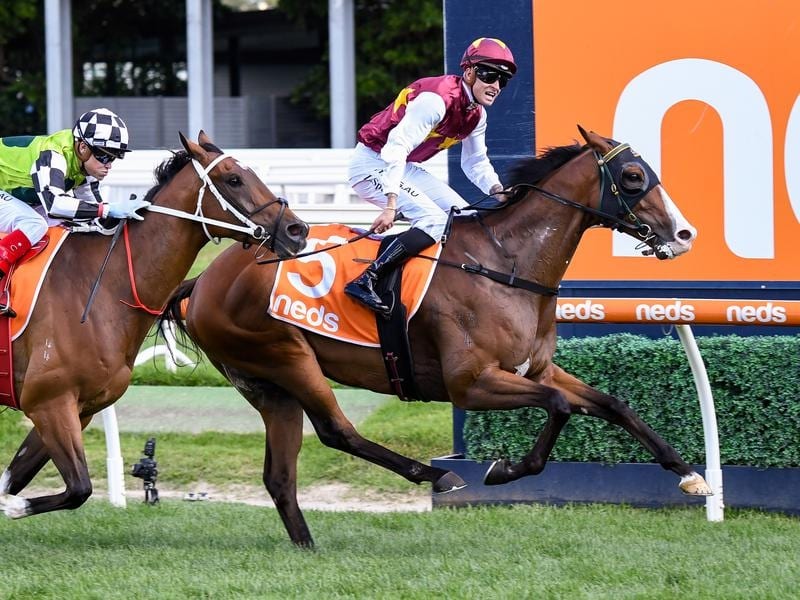 Zac Spain maybe giving away big-race experience to his rivals in The All Star Mile (1600m) at The Valley on Saturday, but he is not going to let that over-awe him.

Spain rides Streets Of Avalon in the $5 million race and will treat it the same as any other race he rides in.

Streets Of Avalon provided Spain with his solitary Group 1 victory in the C F Orr Stakes at Caulfield on February 6, before running sixth in the Group 1 Futurity Stakes (1400m) two weeks later.

“It may mean more for the bank balance, but your first Group 1 is always going to be the most special,” Spain said.

“It’s going to be a massive race, with massive prize money and you always want to win those big races.

“To have a ride in the race is pretty special, but I treat every race like it’s maiden out the bush to try and not put any extra pressure on myself.”

Yet to place in previous attempts at 1600m, Spain is confident Streets Of Avalon will appreciate the mile around The Valley.

He said getting back onto a firm track with the rail in the true position, will also suit.

“He’s been over the mile once before (at The Valley) and got beaten three-quarters-of-a-length by Humidor in the Feehan,” Spain said.

“He loves the track, so if he’s going to get the mile it will be this time in.

“In the Futurity last time, it didn’t suit. He’s a horse that needs a firm track and any cut in the ground, he doesn’t handle it.

“The Valley is always a beautiful surface and the rail is going to be back in the true.

“It will be fresh ground and he’ll be in it for the long run.”