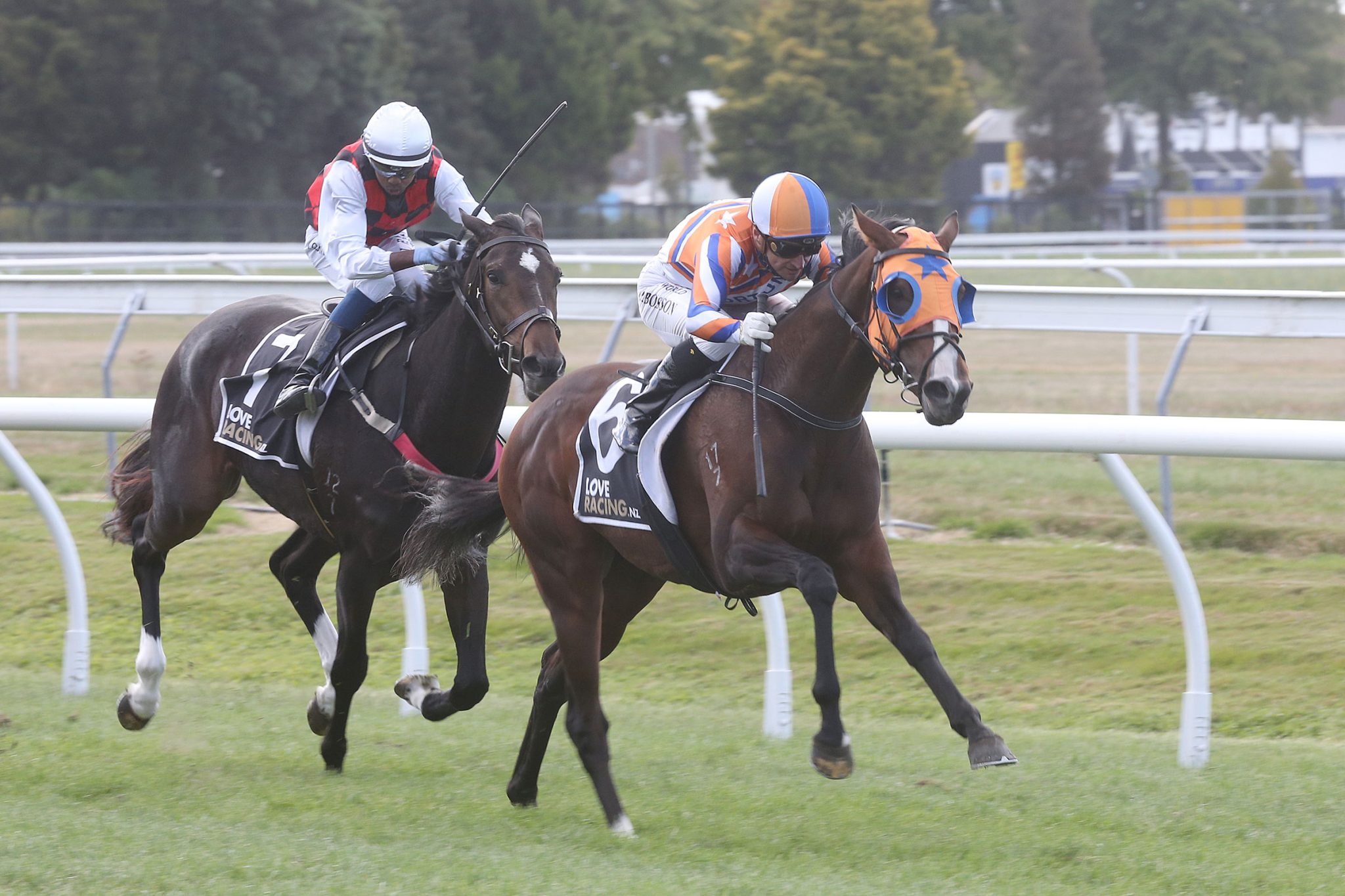 A comfortable victory at Rotorua on Saturday could pave the way for the lightly raced four-year-old New Zealand mare Soprano Supreme to tackle stakes company at her next start.

The Mark Walker-trained daughter of Contributer made her rating 74 rivals look second rate over 2200m as she loomed into contention on the point of the home turn before cruising clear in the hands of Opie Bosson to register her third win from her last four starts and her second in succession at the venue.

Walker was delighted with the performance which could lead to her lining up in the Group 3 Campbell Infrastructure Rotorua Cup (2200m) on May 14.

“We’ve always had time for her and she seems to be coming into her own now,” he said.

“She did that fairly easily and seems to appreciate that sort of trip at the moment.

“She relaxes and breathes well, which is essential for a stayer and there was a fair bit left in the tank as she really cruised it over the last 200m.

“We will need to see what sort of points she gets for the win, but if she gets enough then she would be a serious lightweight contender for the Rotorua Cup next month.

“I’m not too sure just how she will handle a very heavy surface but she seems to like the track and that is half the battle at this time of the year.”

Walker went close to a winning double on the day with promising maiden Hero Worship narrowly beaten over 1215m in race two while down at Riccarton, maiden three-year-old filly Belle Of The Ball was brave when running fourth in the Listed NZB Insurance Stakes (1600m).

“We just didn’t have that touch of luck today and some wide draws put paid to most of our chances,” Walker said.

“Hero Worship did a lot of work and just got run over, while Belle Of The Ball was brave as she had to come across and sit outside the speed from barrier 14.

“She came to the end of her run at the 100m, but as long as she pulls up well, we will still look at running her in the Warstep Stakes (Listed, 2000m) down there in a fortnight.”

Raced by the Fortuna Soprano Supreme Syndicate, Soprano Supreme was a NZD$62,500 purchase by David Ellis out of the Te Runga Stud draft during the 2019 Book 1 yearling sale at Karaka.

Bred by Tim Harrison, the filly comes from an extended family that includes multiple Group One winner Tristanagh and hardy stayer Maygrove who won nine races, with five of those at stakes level including the Group 2 Wellington Cup (2400m).