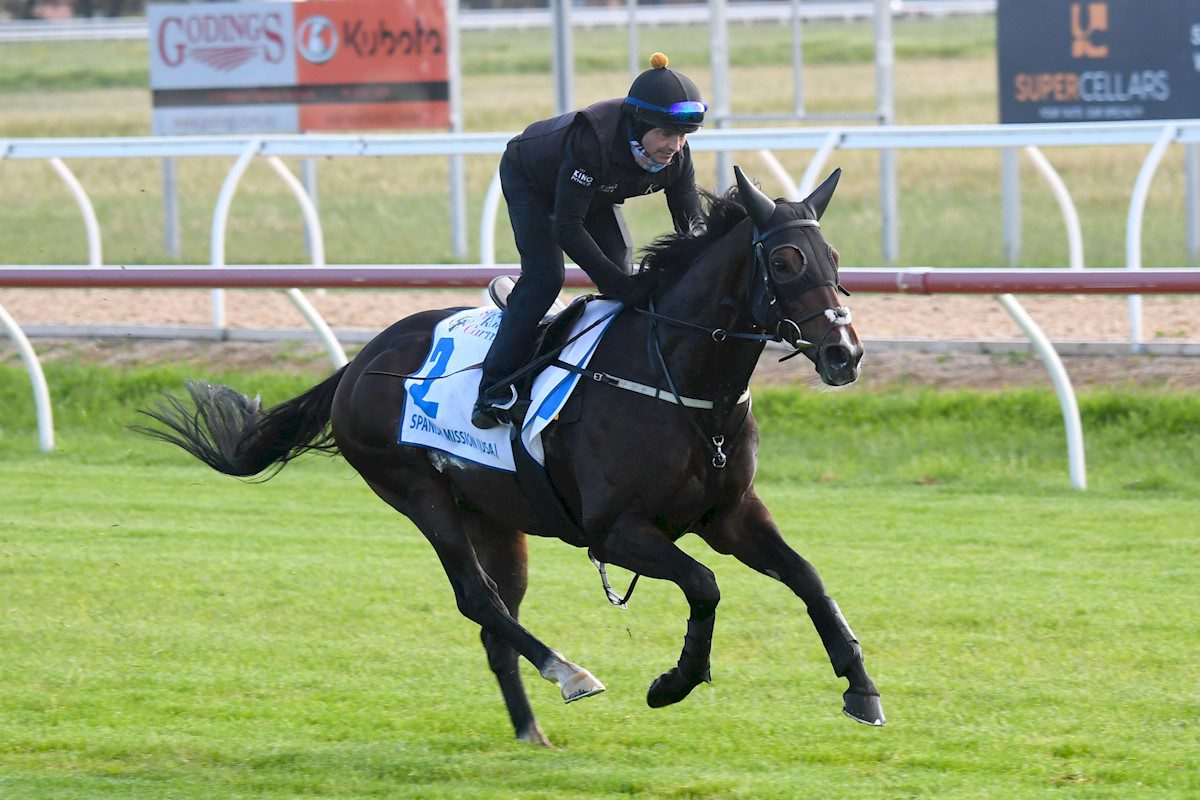 Having owned the first two horses past the post in this year’s Melbourne Cup, Brae Sokolski has added another weapon to his arsenal with the purchase of the third-placed horse in that race, Spanish Mission.

“I am pleased to announce that following his outstanding performance in this year’s Melbourne Cup, Spanish Mission will remain in Australia to be trained by Peter Moody,” Sokolski told the media.

“Yesterday I finalised a deal to secure Spanish Mission to race in partnership with Ozzie Kheir, Jonathon Rosham and our warm circle.

“I would like to thank the former owners of Spanish Mission, Gary Barber and Brian Irwin, who specifically approached me and gave me the opportunity to purchase their wonderful horse and keep him on our shores.

“Spanish Mission is truly a world class stayer and importantly still on an upward trajectory with so much more to come.

“We will advise of future plans with him in due course.”

Having shortened to $5.50 in some early markets for the Melbourne Cup, Spanish Mission started as a $10 chance after he was found to have a slight injury in the days leading up to the race.

The six-year-old entire finished 4.4 lengths off Verry Elleegant and is now a $21 chance for next year’s Flemington feature.

Spanish Mission is well-travelled, having run fifth in the Dubai Gold Cup, third in the Ascot Gold Cup and first in the Yorkshire Cup.

Notably, the son of Noble Mission lost by only a narrow margin to the world’s best stayer, Stradivarius, in August before coming to Australia.