Smith Keen To Make An Impact During Spring 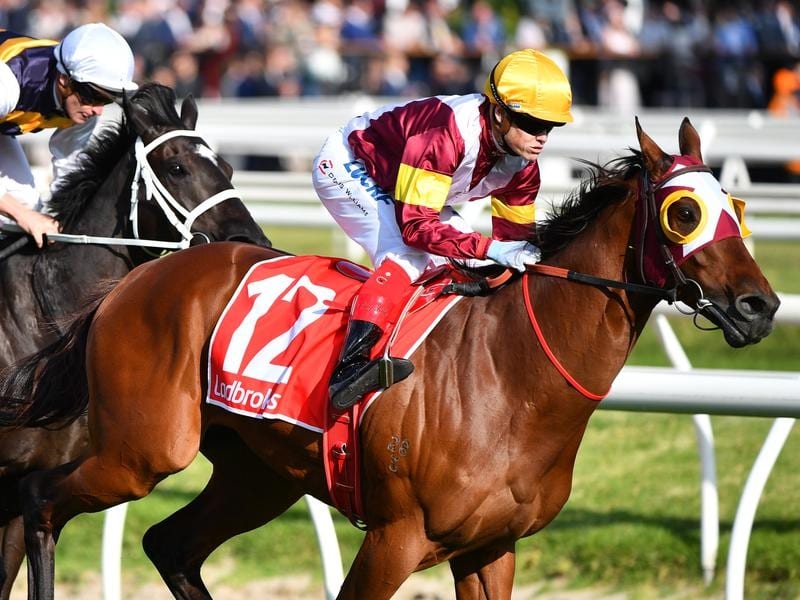 A spring program for dual Group One winner Fierce Impact is taking shape and while it is yet to be set in stone, one thing is certain.

The biggest races on the calendar are most often the domain of the major stables, or increasingly, the international raiders.

So for Smith, a talented horseman who does not have the big numbers of many rival operators, a horse like Fierce Impact provides a rare opportunity.

“Even mapping out a plan for a horse like that is exciting,” Smith said.

Japanese bred but doing his early racing in Europe, Fierce Impact took a while to find his groove in Australia.

Smith had earmarked him as an elite athlete long before he proved it by taking out back-to-back Group One races during last year’s Melbourne spring carnival.

The horse returned this year to cement his rating as a topline miler with a brace of placings in the CF Orr and Chipping Norton Stakes, giving Smith the confidence to dream even bigger.

After wintering in Queensland, Fierce Impact is back in the stable and Smith is eyeing off a shot at Australia’s weight-for-age championship.

“He’s been back in work a week and he’s super,” Smith said.

“He will go through to the Cox Plate. He will run here in the Winx Stakes, then there are a couple of different options.”

Fierce Impact is likely to head to the Makybe Diva Stakes (1600m) at Flemington second-up, run over the same course and distance as the Cantala Stakes, which he claimed last year.

After that, Smith will determine the best path to take to the Cox Plate at the end of October.