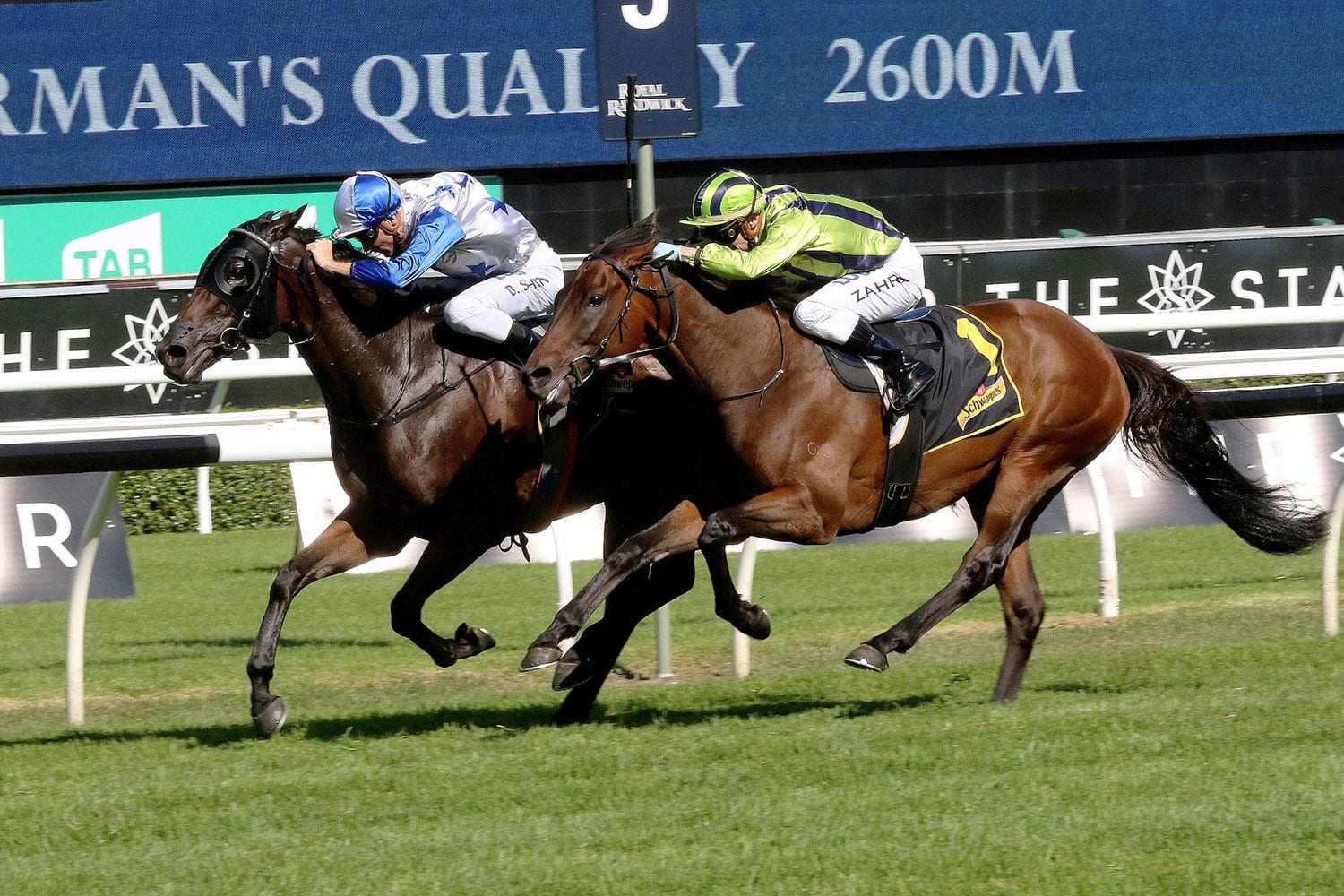 The seven-year-old gelding acquitted himself well in Australasia’s staying features, headlined by his victory in the Group 2 Chairman’s Quality (2600m) at Randwick three years ago.

“It is a sad day for the camp with his retirement,” said Andrew Scott, who trained the gelding in partnership with Lance O’Sullivan.

“He has certainly been a tough racehorse for us over the last few years. He has taken us on an incredible journey to all the big carnivals.

“He has never disappointed, he always raced up to a high level and against the very best in Australia. He has always acquitted himself so well.

“He will be sorely missed by all the team.”

While he will be missed by the staff at Wexford Stables, Scott said he will enjoy retirement under the care of a familiar face.

“Leanne Jackson, who took him to Sydney and Melbourne, she is giving him a home down at Carterton,” Scott said.

“She bought a little farmlet down there and has built him a stable. She has bought him about six different rugs and five different head collars. He is going to get the best retirement.”