Simply Optimistic Up To Sydney Challenge 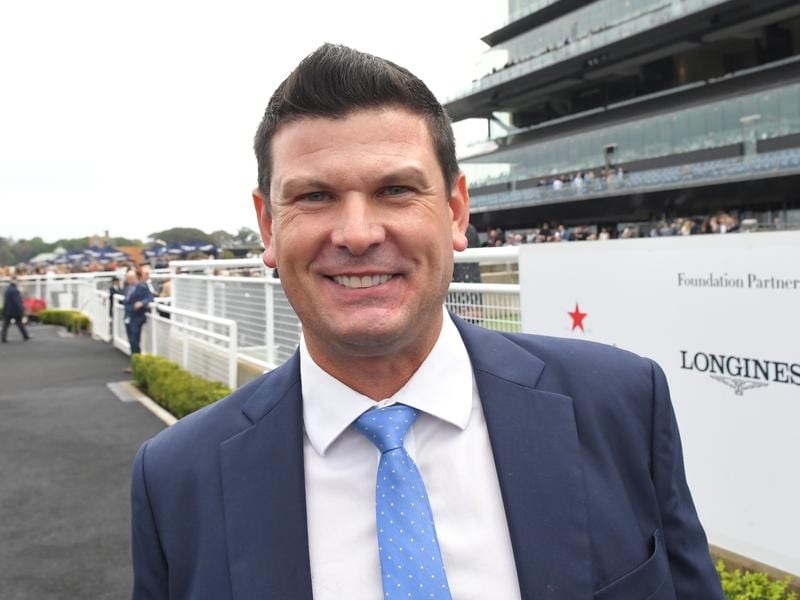 New Zealand trainers are noted for bringing stayers across the Tasman with success but their sprinters don’t rate as highly.

So Brendon Hawtin knew he was taking a gamble with Simply Optimistic ‘who has lived up to his part of the bargain with victory at Randwick.

A $10 chance in the Tab.com.au Handicap (1200m), Simply Optimistic beat the favourite Southern Lad ($5) by three-quarters of a length.

Hawtin is familiar with Sydney racing having lived in the city for many years when his father Keith was foreman for Graeme Rogerson at Randwick.

The father and son are the owners of Simply Optimistic.

“We thought we would bring him here or to Melbourne,” Hawtin said.

“This horse is qualified for the BOBS bonuses so it made sense to bring him here.

“We thought we’d test the waters and he has done it well.”

His jockey Josh Parr was impressed with the win.

“There’s loads of improvement to come, both fitness-wise and mentally.

Simply Optimistic capped a big 10 minutes for Hawtin who won the last race at Te Rapa with Money Trail.