Semillion leads throughout the Kindergarten Stakes 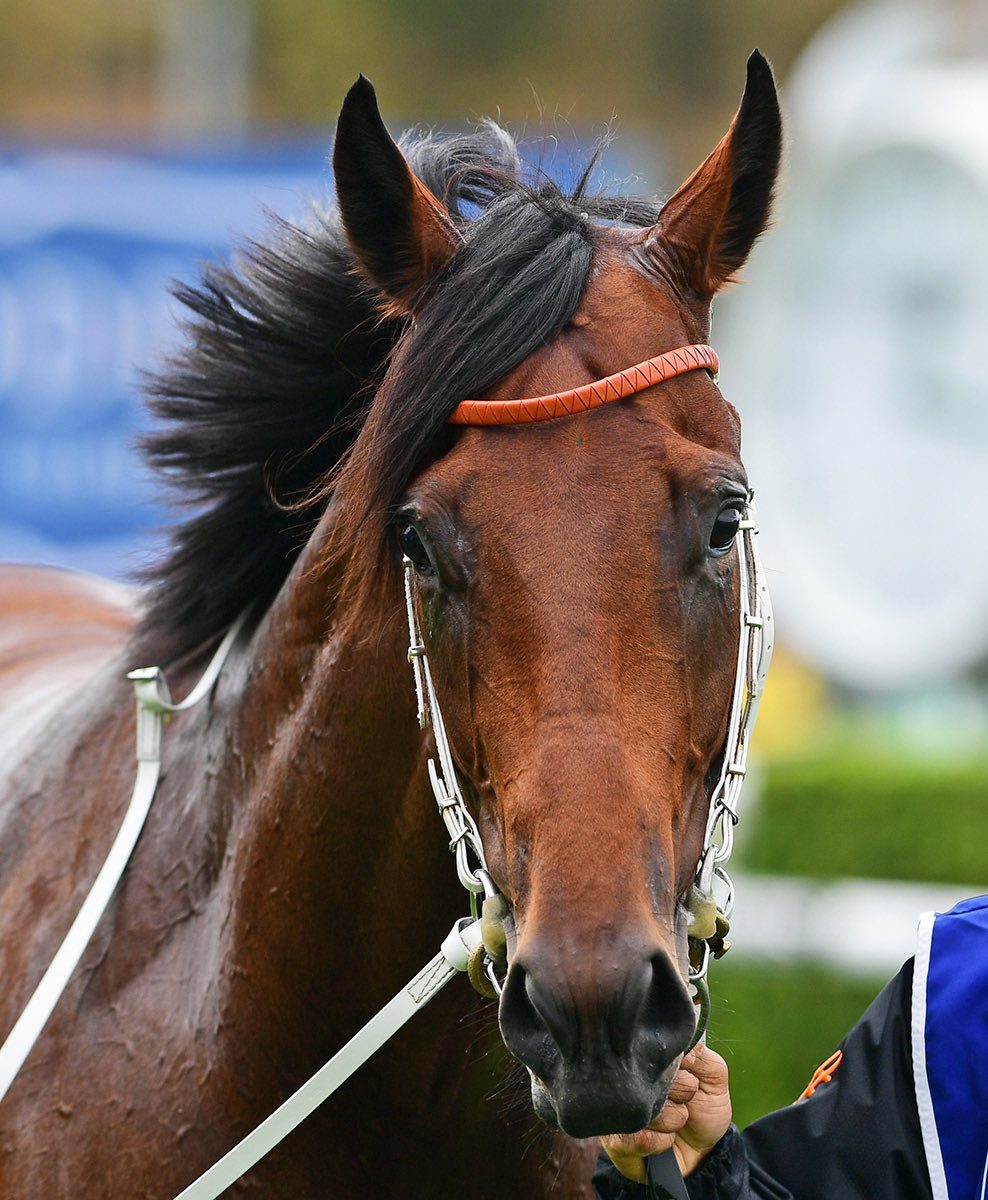 The Championships have kicked off at Royal Randwick with Semillion saluting as a $3.40 favourite with online bookmakers, digging deep for William Pike to take out the Group 3 Kindergarten Stakes (1100m).

The two-year-old Shalaa colt was a $300,000 purchase at the 2021 Melbourne Premiere Yearling sale and is looking to be a good buy, now more than doubling his price tag in just four starts.

Trained by Michael, Wayne and John Hawkes, Semillion kicked off his career winning the Listed Inglis Banner (1000m) at Moonee Valley in November before coming back in February for a 2nd in the Blue Diamond Prelude (1100m) before leading and just getting run down to be beaten into 5th by just 1.35-lengths in the Group 1 Blue Diamond Stakes (1200m).

Jumping from barrier 7, Semillion was fast out taking the early lead and finding the fence before being settled by Pike just behind Asteria ($11) who had taken the lead.

Making a move coming into the straight, Pike regained the lead as the field stayed well off the fence.

Spacewalk ($7.50) loomed up on his inside while the Annabel Neasham-trained Voldemort ($8.50) was coming with a speedy run down his outside under James McDonald.

To Semillion’s credit he was able to dig in, lift and hold them off, finishing 0.3-lengths in front of Voldemort with Spacewalk 0.59-lengths 3rd for James Cummings and Hugh Bowman.

The colt alleviated the concerns Team Hawkes had regarding the heavy track, getting through it well.

“He jumped good, Willie got him in a nice rhythm.

“The other horse on the outside probably annoyed him a little bit, but to Willie’s credit he just let him handle it strong.

“The part I loved is he just dug deep when those horses came at him again.

“His first up run in Melbourne on Cox Plate Day was outstanding and to be fair, had he drawn a barrier in the Blue Diamond we probably thought he could have won.

“To come up here and frank the form from Melbourne, he’s just a beautiful colt.

“We love making colts and we’ve made another one.”

“He’s going to be a better horse next preparation. He’ll be bigger, more mature and stronger

“You can only win and he won good today.”

Pike couldn’t have started The Championships any better,

“Thanks very much to everyone here, I am just grateful to be here riding in Sydney.” He said.

“I jumped really good. I thought I would have it by myself, but it didn’t quite pan out that way. It sort of did have me doing a little bit much mid race, but I thought he held on well in the run to the line”

When asked about the track, Pike quite frankly said,