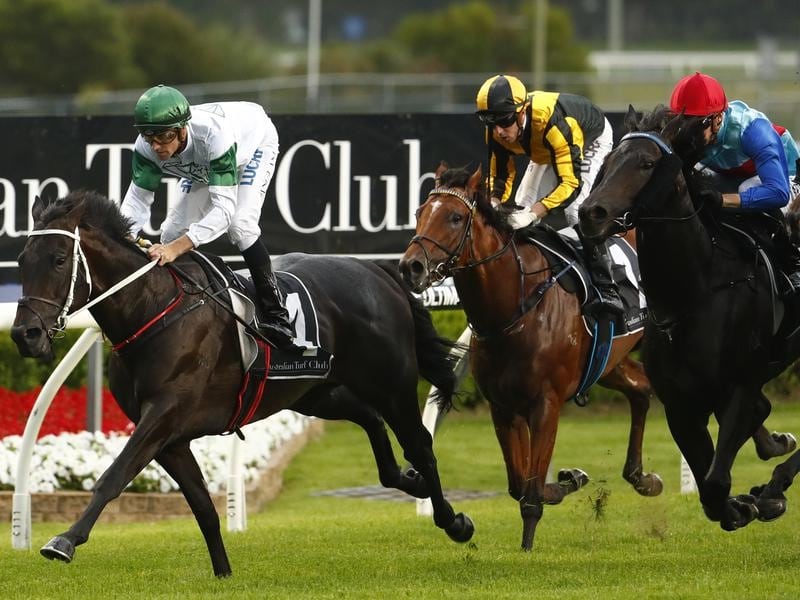 The race holds a special place for Waller with Winx successful in 2015 to begin a streak of wins which now stands at 25, 18 at Group One levle.

Waller said he was always keen to have runners in the Guineas and at Caloundra.

“We won’t have a big representation at the Sunshine Coast. At this stage Seaway will be our only runner in the Guineas but that could change after I have a talk with my staff,” he said.

Seaway ran second to stablemate Sambro in the Group Two Queensland Guineas (1600m) at his last start on June 9.

He has won three races, all at Canterbury in Sydney, but Waller feels Seaway will have no problems with the big Caloundra track.

Stablemate Noire who ran second in the Mumm Stakes at Doomben on Saturday will be spelled.

“I think she is good enough to run in the spring and there doesn’t appear much left for her in Queensland at this stage,” Waller said.

Waller had a frustrating day at Doomben with Shillelagh also running second in the Group One Tatt’s Tiara.

But he did have a winner when Tatcee won a two-year-old maiden at Beaudesert giving the champion trainer his first win at the track.

Waller now has 46 winners in Queensland this season for $5.9 million prize money which is already a record for a trainer in the state.