Savatiano Too Hot For Rosehill Rivals 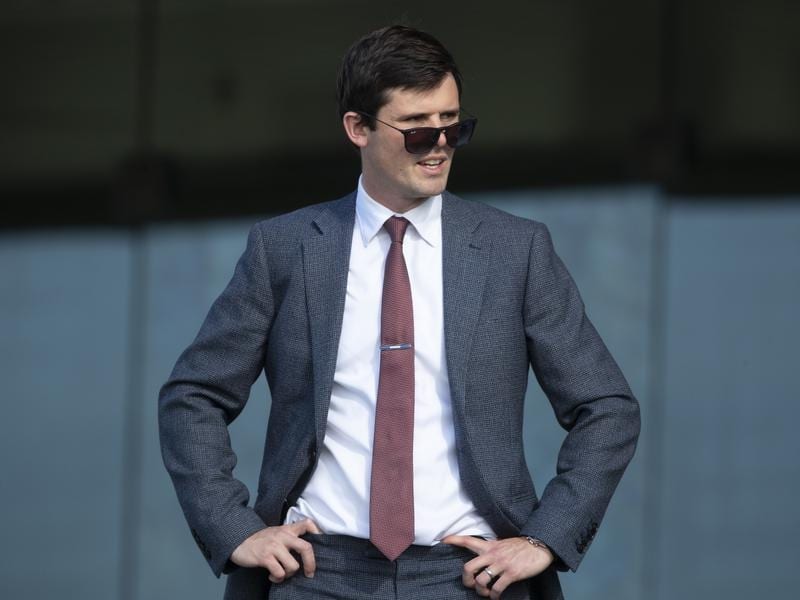 Bonny mare Savatiano has capped an outstanding day for Godolphin with her return to the winner’s circle in the Group Three Hot Danish Stakes.

Her performance came an hour after Sheikh Mohammed’s royal blue silks were carried to victory by Bivouac, who annihilated a top-class field in the Group One VRC Sprint Classic at Flemington.

Head trainer James Cummings was happy he persevered with Savatiano, who had felt the firm tracks at her past two unplaced runs in Melbourne but enjoyed the rain-affected conditions at Rosehill on Saturday.

“Those tracks were too firm for her the last two starts and she just won’t let go,” Cummings said.

“The guys at Osborne Park have done great at getting her back and convincing me to keep her going and not to tip her out and wait for next year.

“It’s been a big result and a deserving result.

“Without winning a Group One, this horse has won over $2 million in prize money, which is a wonderful credit to the prize money that owners everywhere in this country are privileged enough to race for.”

Ridden by Jason Collett, Savatiano was in an early speed battle with Irithea before letting that mare dictate and camping off her.

When Collett asked for an effort, Savatiano ($3.30) responded, sweeping to the front and holding Tricky Gal ($15) at bay by a half-length with Positive Peace ($2.80 fav) third.

Cummings will let the dust settle before deciding his next move but flagged a seven-day back up into The Hunter at Newcastle, a race the mare won last year.

“Or perhaps we just put her away and worry about trying to win the Canterbury Stakes, the Sangster, the Winter Stakes and maybe the Stradbroke to go with it,” he said.

Josh Parr said favourite Positive Peace felt flat and may have come to the end of her preparation.