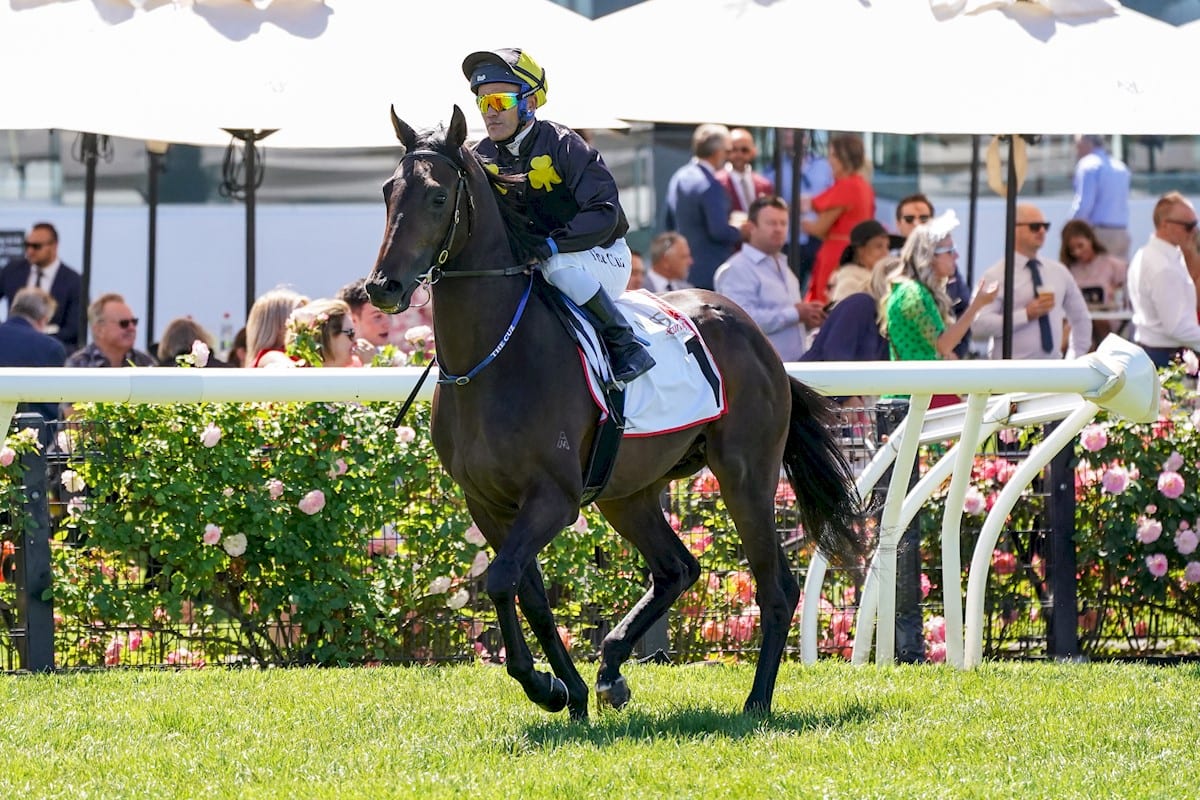 John Sargent has confirmed Four Moves Ahead will continue with her autumn campaign in the Group 1 Sires’ Produce Stakes on the opening day of The Championships.

The youngster was the first filly home in the Golden Slipper, finishing fourth, and Sargent reported she had come through the race in top order.

“She came through the Slipper really well and she will go to the Sires’ Produce,” Sargent said.

“She should improve from it (Slipper). She’d had a month between runs with the extra week’s delay.”

Renowned for his success with stayers, Sargent has enjoyed a breakout season with his youngsters and he is hoping it can continue at Rosehill on Saturday when he could have up to three runners in the Group 3 Schweppervescence (1400m).

Readily Availabull and Gin Martini are confirmed starters, while second emergency Last Not Least will take his place if there are sufficient scratchings.

“Readily Availabull, from the two draw, should be able to settle a lot handier.

“He had to go back to last in the Sires’ Produce in Melbourne and he finished brilliantly down the outside, but it was too late, there just wasn’t enough speed in that race.

“This run will tell us if he might go to a Champagne or a Fernhill.”

Sargent says Gin Martini is talented but will need luck from a wide draw while he has plenty of time for Last Not Least, who he hopes can develop into a classic horse next season.