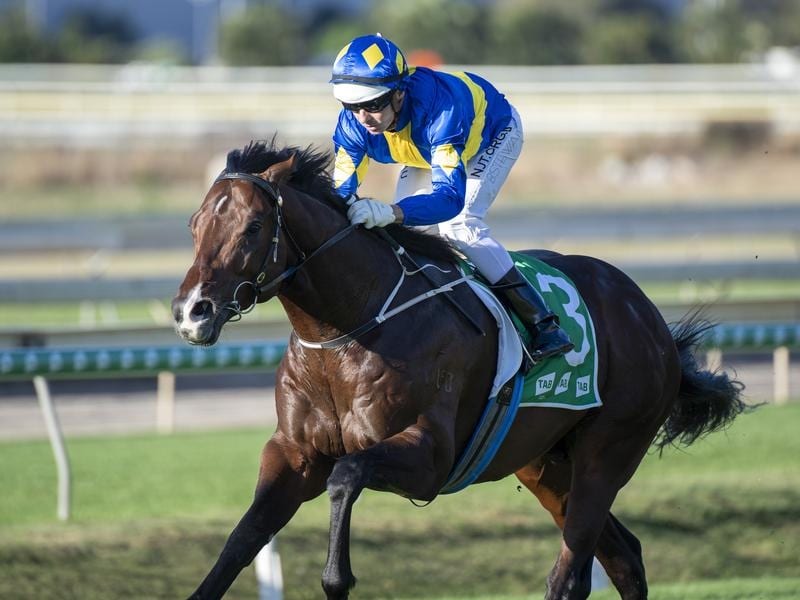 Dawn Passage made an underwhelming return to racing but his Tulloch Lodge trainers are confident he will rebound in the Group One George Ryder Stakes.

The four-year-old finished a lacklustre seventh to Savatiano when he resumed in the Canterbury Stakes, a performance that initially had co-trainer Adrian Bott feeling deflated.

But on reflection, Bott believes Dawn Passage may have found the track too firm and he hopes that assessment will be justified when the horse lines up on a rain-affected surface in Saturday’s 1500 metre feature.

“He didn’t look entirely comfortable but he came through the race in very good order. He’s worked well since and the extra week has been a benefit to him,” Bott said.

“Being an older horse now, he may have needed that good hit-out first up and as an older horse, he may appreciate a bit of give in the track, which he will get this time.

“I’ve been able to make a few excuses for him on that, but I want to really see a turnaround in his performance this week to validate those excuses and I think he can.”

Dawn Passage has placed at all three starts on soft tracks and finished third to Colette in the Golden Eagle on a heavy Rosehill surface last spring.

He is being targeted at the Doncaster Mile and the George Ryder will be an important stepping stone to confirm the Randwick feature is the right goal.

“I just want to see a good performance to give us confidence to say that pushing on, he can be very competitive,” Bott said.