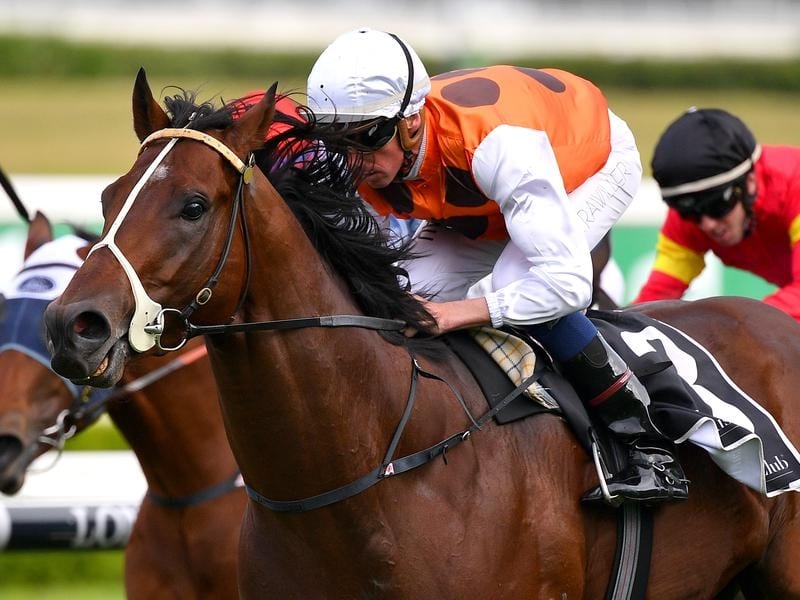 Gerald Ryan still needs a few more pieces to fall into place for both Bottega and Standout, ahead of the rich Golden Eagle race day at Rosehill.

Ryan will have to wait until the final field for the $7.5 million race is declared on Tuesday to find out if Bottega has gained a start, and if the horse does get in, he will have to find a jockey.

Standout also needs a rider for his assignment in Saturday’s Yes Yes Yes Stakes (1300m) with Ryan saying there is a dearth of hoops in Sydney after several opted to head to Melbourne for the spring.

Bottega has had two near-misses at his only starts this campaign and Ryan is adamant he will be competitive if he can squeeze his way into the Golden Eagle field.

However, he is well down the order of entry and needs a high attrition rate among the horses above him.

“If he gets a run he will go there,” Ryan said.

“He’s number 34 and a couple I had not going there, I learned are going there.

“But he’s going terrific. If we don’t go there we’ll go to Hawkesbury on the Thursday and then we’ll go to The Gong.”

Ryan already has a $1 million race in the bag this spring with Peltzer outclassing his Bondi Stakes rivals at Randwick on Saturday.

The trainer could be chasing an even bigger payday this weekend if Bottega gains a start, while Standout will be racing for a $1 million purse in the Yes Yes Yes.

Fellow trainer John Sargent has had better fortune with Emeralds and Brandenburg both safely in the Golden Eagle field.

He has also secured jockeys with Jason Collett to ride the filly and Regan Bayliss linking with Group One placegetter Brandenburg.

Connections originally had Cox Plate aspirations for Brandenburg but his early-spring form did not warrant a trip to Melbourne, although he has run improved races at his past two starts.

Sargent has tinkered with his training and was buoyed by the four-year-old’s effort in a recent barrier trial at Hawkesbury.

“I’ve changed Brandenburg’s gear around. He’s got winkers on and he’s been doing some jumping,” Sargent said.

Funstar is an early favourite to give Chris Waller another win in Saturday’s lucrative race after he claimed the inaugural edition with Kolding 12 months ago.