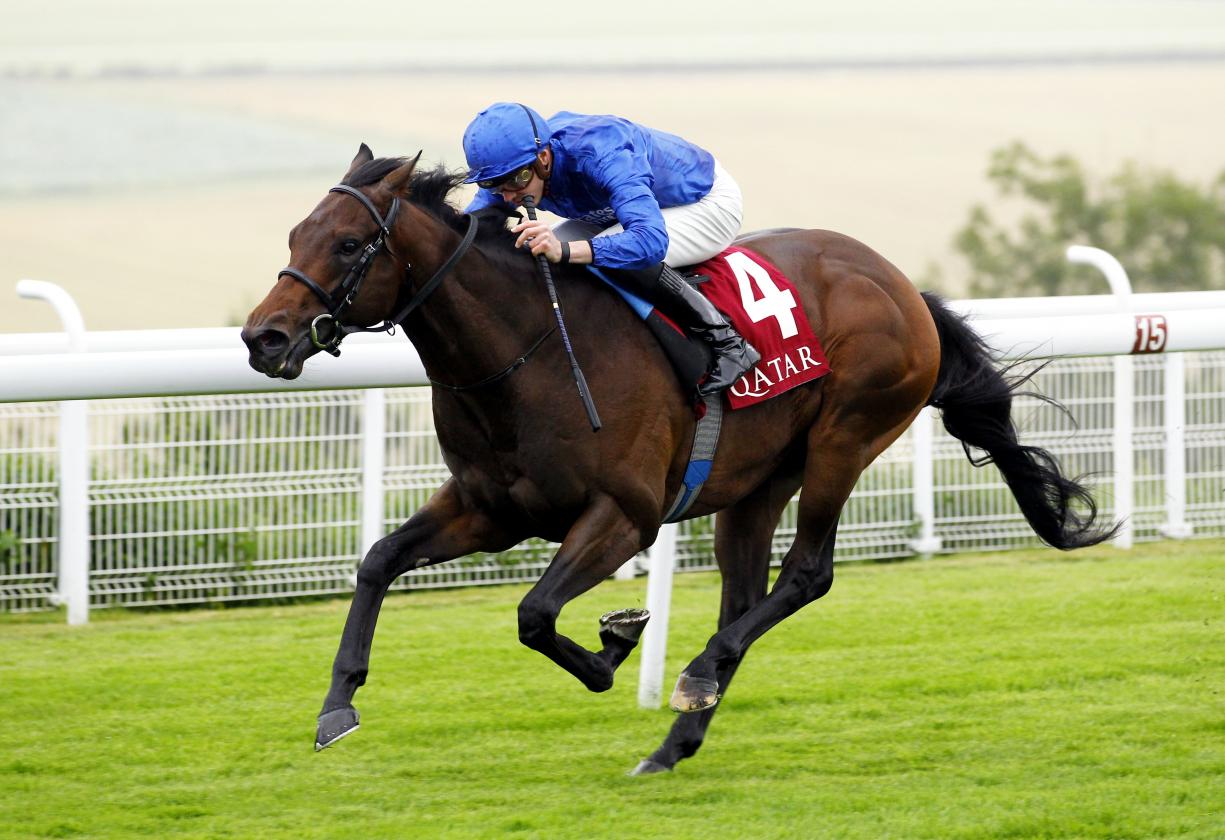 The best has been saved until last at Royal Ascot because there are three Group 1 races on Saturday which is the final fixture of the five day meeting. Each race looks quite open and favourite backers are looking at a treble at about +3000 but bookmakers often get one horse beaten in these multiples. Quadrilateral (Coronation Stakes), Pinatubo (St James’s Palace Stakes) and Sceptical (Diamond Jubilee Stakes) look solid but which of the three favourites looks most vulnerable?

The eight race card is completed by two Group 2 contests, two competitive handicaps and a conditions race. Aidan O’Brien trains the favourites for the Group races and the double on More Beautiful (13.15 GMT) and Admiral Nelson (13.50 GMT) pays +900 with BetOnline. The handicaps are difficult to assess so the best strategy could be picking two outsiders with place prospects and backing them each way at one fifth the odds and 4 places.

The aptly named Who Dares Wins looks like the bet for the get out Conditions stakes at 16.40 GMT. At two miles, five furlongs and 143 yards it is the longest Flat race on the calendar. The horse is a decent performer on the Flat and over jumps. Who Dares Win is trained by Alan King who won the second longest race of the meeting with Coeur De Lion on Tuesday. By race time we will have the answer to the question about the three market leaders in the Group 1 contests.

The Coronation Stakes is a race for fillies aged three run over the best part of one mile. It is often a consolation race for horses that have underperformed in the 1,000 Guineas. However, Quadrilateral ran a fine race at Newmarket when finishing third. Cloak Of Spirits was second in the race, four and a half lengths adrift of the winner, Love. Despite not running for 302 days, Alpine Star may have the best form and this smart prospect could prove to be better than Quadrilateral.

Pinatubo is the worthy favourite for the St James’s Palace Stakes but will need to bring his A-game to Ascot to beat Wichita. A small but select field have been declared to run in this mile contest for horses aged three. Wichita went down by a neck when second in the 2,000 Guineas, a race in which Pinatubo came third. The horse’s juvenile ratings suggest Pinatubo can reverse the form at Ascot. He looks the least likely of the three Group 1 favourites to not deliver the goods.

Sceptical cost connections £2,800 after not racing as a three-year-old and is now the favourite for the Diamond Jubilee Stakes at Royal Ascot. The horse has an excellent pedigree and is now the highest-rated sprinter in Ireland. He has two wins from two starts over the six furlongs distance and has now won his last four starts. Several other runners are closely matched on their best form but Sceptical has shown most on the track and can win this race.

We would choose Quadrilateral as the horse to swerve if you want to make the Group 1 treble a double. Cloak of Spirits was too good for the horse in the 1,000 Guineas and Alpine Star can be a fly in the ointment. Pinatubo and Sceptical have displayed the best form over the course of their careers of the runners in their respective races at Ascot this Saturday.

You can take the +1000 with BetOnline for the double. Or you could place a system bet on the three favourites which covers all the potential combinations. A Patent brings together three selections in three singles, three doubles and a treble so you are covered whether Quadrilateral wins or not. You get a return if one horse wins and it would be ironic if it was Quadrilateral but Pinatubo and Sceptical cannot be ignored.