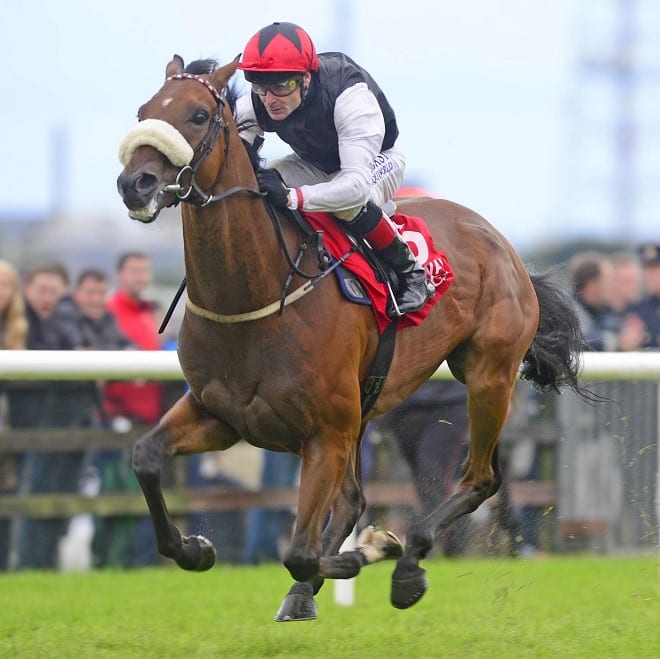 WHERE has the week gone? We’re already into Day Three of the Royal Ascot carnival and whilst no Australian horses are running, there are still plenty of opportunities to make money.

There are six races available to bet on at Sportsbet.com.au with the highlight being the Group 1 Gold Cup where Forgotten Rules holds strong favouritism over the field.

We’ll preview the featured runners in the six races and try get the best value from our bookmakers.

If you think we have spotted some value, you can $650 in bonus bets with Crownbet upon sign-up to place on any of the races listed below.

The Group 1 Gold Cup is worth $720,000 and features a field of 14 runners, including Forgotten Rules which is one of the highlights of the carnival.

The Dermot Weld-trained five-year-old is unbeaten in four starts and it appears as though the increase in distance is the punters only worry.

It is currently paying $3.50 with bookmakers and $1.66 for the place. Its closest rival is Mizzou at $6 which has won four of its past five starts.

The Luca Cumani-trained colt beat a nice field by two lengths last time out and its breeding suggests it will handle the rise in distance.

Other chances include Simenon ($10) and Vent De Force ($9), but most of the money will be on Forgotten Rules and we think it’s a very strong winning chance.

The Ribblesdale Stakes might not be the most well known race at Royal Ascot, but it holds Group 2 status and the field has attracted some very handy youngsters.

Most of the early money has gone on to Pleascach at $1.72 after opening as high as $1.90. The three-year-old filly by Teofilo won by half-a-length last start and won by 8.5 lengths two starts back.

It is owned by the powerful Godolphin Stables and it looks a good chance over the 2410 metre trip from the inside barrier.

There are only two other runners at single figure odds; Curvy and Pamona, both at $8 at Crownbet.com.au.

Curvy has won its last three races and there has been solid support. It opened at $8, drifted out to $10 and has firmed right back in again.

Pamona has had only two career starts for a win and a third, but will likely drift in the market as the race draws nearer.

There are no standout horses in the King George V Stakes, but the field is so wide open that most of the runners are paying double-figure odds.

The current favourite is the Sir Michael Stoute-trained Dissolution at $5 and the Luca Cumani-trained King Bolete sits at $8, but the rest of the 19-horse field is paying double figures.

Keep In Line is a strong chance at $17 for Saeed Bin Suroor after winning its last start. In-form jockey James Doyle takes the ride and its place chances appear high.

Taper Tantrum has come in for support after opening at $13. The three-year-old colt has won two from four starts with two placings and it now stands at $11 with WilliamHill.com.au.

Jamie Spencer takes the ride and, at the weight of 53.9kg, it has a live chance to upset the two favourites.

Dartmouth is the stablemate to the favourite and it also has a chance to cause an upset at $15. It is obviously the second stringer from the stable, due to Ryan Moore riding Dissolution, but it has drawn wide and it could find some nice cover in the early stages.

Watch the market to see if there are any positive moves. The $3.50 for the place looks like a nice multi-bet booster.