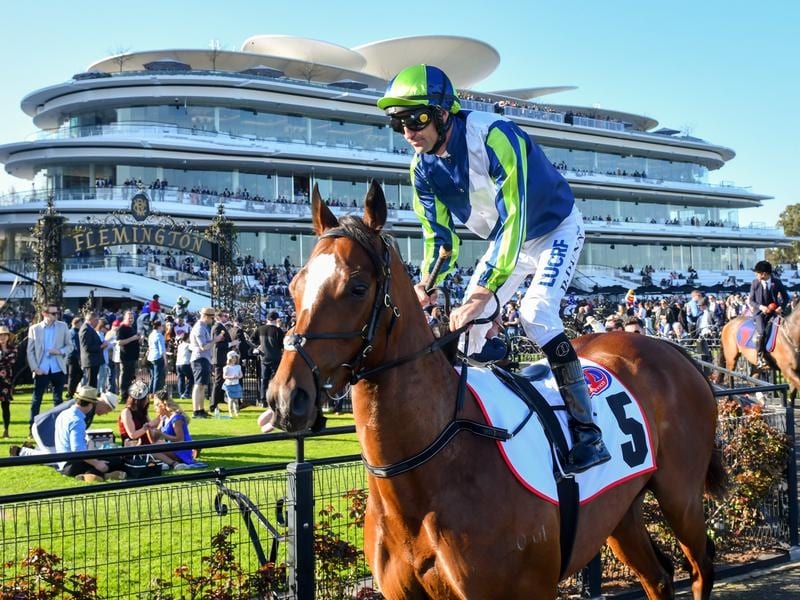 Rostropovich has been given the all-clear to take the next step along the road to a possible return to the racetrack.

The Lindsay Park-trained stayer has not raced since suffering a pelvic injury when finishing last in the 2019 Melbourne Cup.

Rostropovich underwent a scintigraphy bone scan at the Goulburn Equine Hospital last week which confirmed the gelding was ready to have his work stepped up.

Co-trainer Tom Dabernig said during Rostropovich’s rehabilitation the gelding had been restricted to work on the treadmill and water walker, but was now ready to be ridden under saddle.

“He will do four weeks of trotting and cantering,” Dabernig said.

“At the end of those four weeks, and if the vets are happy, he might then progress to a bit of even time.”

Dabernig, who trains in partnership with David and Ben Hayes, said it would not be the end of the world if Rostropovich did not race in the spring.

“He may just have a light spring, even if it’s one run or even a trial, then we may back off him and look to the autumn,” Dabernig said.

“He looks great, is healthy and well, and managing his freshness at the moment is the hardest thing.

“He’s wanting to do more, but we’re controlling what he does.”

Rostropovich finished fifth in the 2018 Melbourne Cup when trained by Aidan O’Brien and had four starts for Lindsay Park last spring.