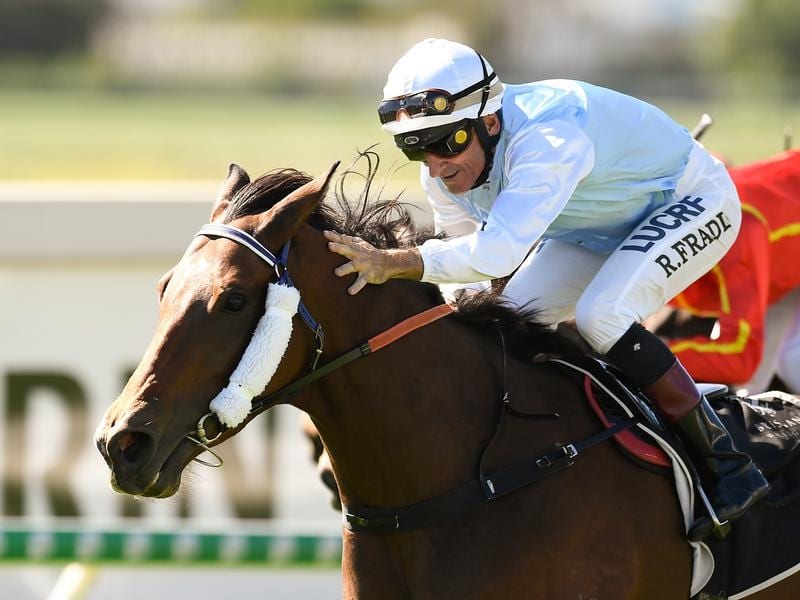 Trainer Les Ross is finding it hard to split stablemates River Racer and Mishani Hustler who both return at Doomben.

The Ross pair will meet in Saturday’s Racecourse Village Open Handicap (1200m) at Doomben in the first step to some type of winter campaign.

Ross is waiting for Racing Queensland to outline its feature races plans for the winter before setting campaigns for the pair.

RQ has scrapped the multi million dollar winter carnival and its Group racing but could bring in some big prize money races.

Six-year-old River Racer is one of Queensland’s best mares and is rapidly closing in on $800,000 prize money.

Mishani Hustler was one of the state’s best three-year-olds last season being twice stakes placed during the winter carnival.

The gelding was originally trained by Ben Currie but when he was stood down, Mishani Hustler was transferred to Ross.

“There isn’t much between them at all and they both have good first-up records. This is the type of race to suit them both for their comeback runs,” Ross said.

“To make it even harder they both like the track and distance with River Racer having three wins and two seconds at the trip.

“Mishani Hustler’s stats at the track and distance are even better with four wins and a second from five goes.”

Mishani Hustler has had a soft trial but River Racer who has had a shorter break has not trialled.

Ross said both would obviously be improved by Saturday’s run but were ready to race well.