Rosehill Suspensions For Bowman And Berry 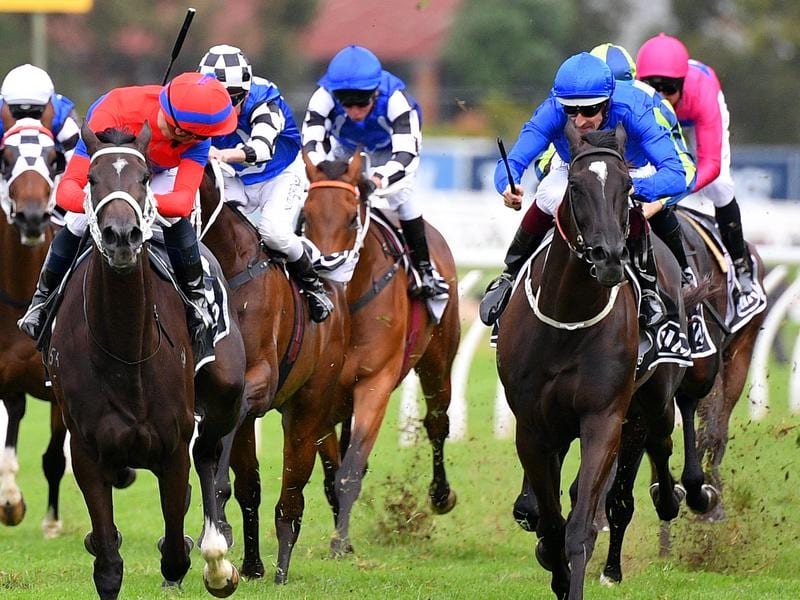 A Group One mistake has cost Hugh Bowman rides at two upcoming carnival meetings while Tommy Berry has been ruled out of Queen Elizabeth Stakes day,

Bowman was found guilty of dropping his hands on Avilius near the 50m of Saturday’s Group One Tancred Stakes.

He got the horse going again to push him over the line but it was too late and Mustajeer edged Avilius out of second place by a short half head.

Bowman’s penalty begins after next Saturday and takes in the second day of The Championships featuring the Queen Elizabeth Stakes and the following week when the All Aged Stakes is run.

Berry was outed for letting Pink Beau shift out in the Group Three Schweppervescence, hampering two other runners and he is banned from April 5 to 14.

His suspension begins the day after he rides Pierata in Saturday’s TJ Smith Stakes.