Rogerson happy with smart 3YO 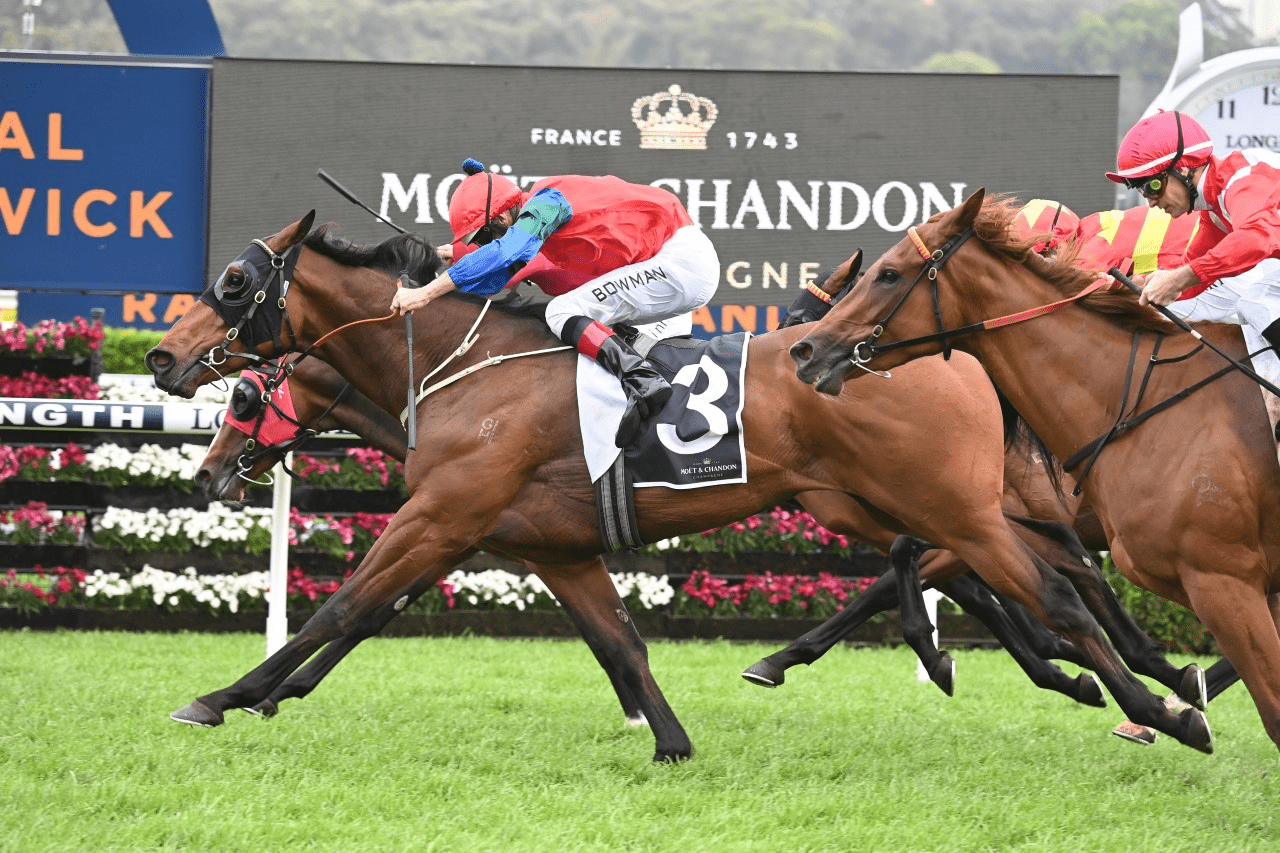 Graeme Rogerson believes his talented three-year-old Sharp ‘N’ Smart can give his older opposition a fright in his return to racing at Trentham on Saturday.

The Tuhikaramea trainer and wife Debbie have set their son of Redwood a stern first-up task in the Group 1 Thorndon Mile (1600m), but all signs are pointing toward a bold showing in the hands of Ryan Elliot.

“He’s been working very well and it’s a good field and a big ask first up against all those proven milers, but I think class will take him a long way,” Graeme Rogerson said.

“He’s developed and is stronger now. It will be interesting and if he can beat La Crique I’ll be very happy.

“He’s going to have to give her a start and a beating at a mile, but he’s got to have a run somewhere to get him ready for a middle distance.

“Ryan has been wasting to ride him for the last week, he must like him to do 54kg.”

Sharp ‘N’ Smart emphasised his quality during the spring when he won the Group 3 Gloaming Stakes (1600m) and Group 1 Spring Champion Stakes (2000m) in Sydney and was spelled after finishing runner-up in the Group 1 VRC Derby (2500m).

He was to have resumed in the Group 2 Wellington Guineas (1400m) before Rogerson was forced to delay the gelding’s return by a fortnight.

“He had a stone bruise that actually burst out on race morning. He had it on the Thursday so I had to go to Plan B,” Rogerson said.

“I had a nomination in for the Thorndon so we’re using it.”

Sharp ‘N’ Smart will also take on the older horses after the Thorndon in the Group 1 Herbie Dyke Stakes (2000m) before a tilt at the Group 1 New Zealand Derby (2400m) and a return to Australia.

“Hopefully, we will be going back to Melbourne in the spring with him for the Cups.”

Rogerson has tentative plans to campaign up to five stablemates of Sharp ‘N’ Smart in Sydney, including Group 1 ATC Oaks (2400m) hopeful Savacat. She is a Waikato Stud-bred and raced daughter of Savabeel who has placed in both of her starts to date.

“I’ve got three two-year-olds I might take as well, they are trialling next week and I think they are pretty smart horses,” Rogerson said.

“One (unnamed) is by Savabeel out of Donna Imelda, there’s an Ocean Park horse (He Reigns) and maybe Madam Pennino,” Rogerson said.

By Iffraaj, Madam Pennino was successful last time out at Tauranga and will make her next appearance in Saturday week’s Group 3 Taranaki 2YO Classic (1200m).

Rogerson also intends to be active at New Zealand Bloodstock’s National Yearling Sale, which opens at Karaka on Sunday.

“I’ll be having a look and I’ll end up with a few. I just want the good horses and to find a couple more like Sharp ‘N’ Smart,” he said.