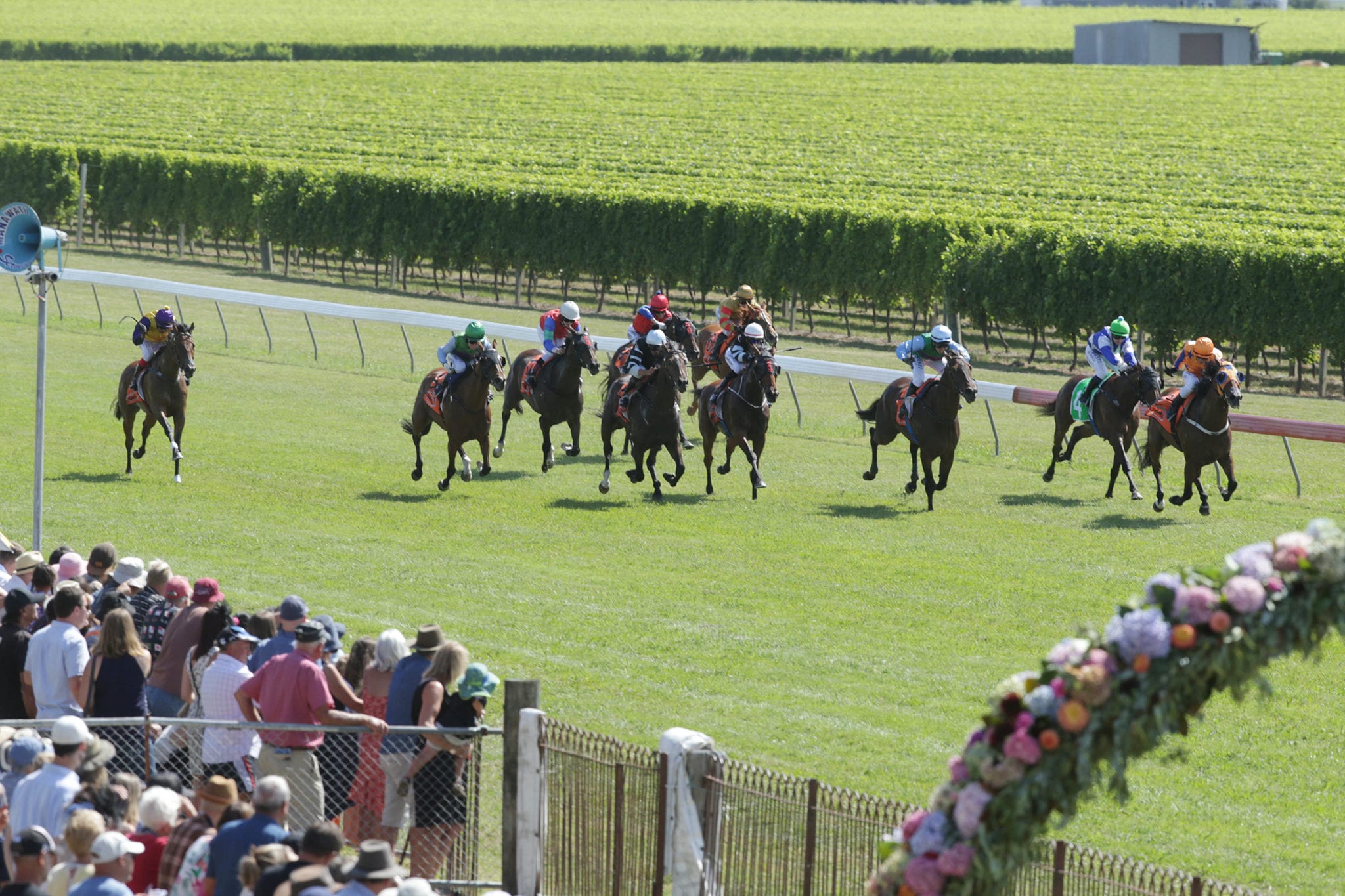 East Coast racing’s biggest fan is once again showing his support for the annual meetings at Wairoa and Gisborne. Graeme Rogerson, who trains in partnership with wife Debbie and granddaughter Bailey, will line-up 24 horses at Gisborne’s Sunday meeting, accounting for more than 30 percent of the fields.

While Wairoa’s meetings have come under threat in recent years, Rogerson is adamant the two courses should remain on the racing calendar as he believes grassroots racing is vital to New Zealand racing. “They looked after me many moons ago and now I am in a position where I can help them,” Rogerson said. “It’s a great track and a lot of our horses are kicking off there. Twenty or so will stay on down there and we will go on to Wairoa.”

Rogerson said the annual meetings are well supported by the local community and those days are a great way to showcase racing. “It’s chocka at those meetings, the local community certainly get in behind it. It’s a massive crowd, which I think is good for New Zealand racing. “I think they should be racing more than once a year at Gisborne. Wairoa is a community centre, if you take racing away from Wairoa you would certainly lose a lot of people to racing. “It was only a few years ago Wairoa did more turnover than Ellerslie on the same day. I think they are important meetings to the industry.”

Rogerson was also full of praise for the Poverty Bay Racing Club who he said offer great incentives and hospitality. “They really look after us and the crayfish is very good down there,” he said. “They pay the riding, acceptance, and nomination fees for all the horses that run, plus they give the owners $400 on top of that and they give all the trainers $200 each. It’s not all one-way traffic.”

While Rogerson will have 24 runners on Sunday, he is particularly looking forward to the Gisborne Herald Poverty Bay Cup (1600m) where he will line-up More Wonder and Pasabache.

More Wonder heads into the race off the back of a fifth-placing behind Te Akau Shark in the Group 1 BCD Sprint (1400m), but he will have to overcome his large weight of 61.5kg on Sunday. “More Wonder certainly has a big weight, but he will be competitive. His run in the BCD Sprint was very good against some really nice Group 1 horses. He will be very competitive on Sunday.

Rogerson said he is hoping for some better luck with Pasabache, who finished fourth over a mile at Tauranga last week. “Pasabache has been desperately unlucky. She got caught wide last start and she has had no luck in her last few runs, but I think she will be very competitive.”