Rockhampton races moved to December 13 due to vaccine mandate 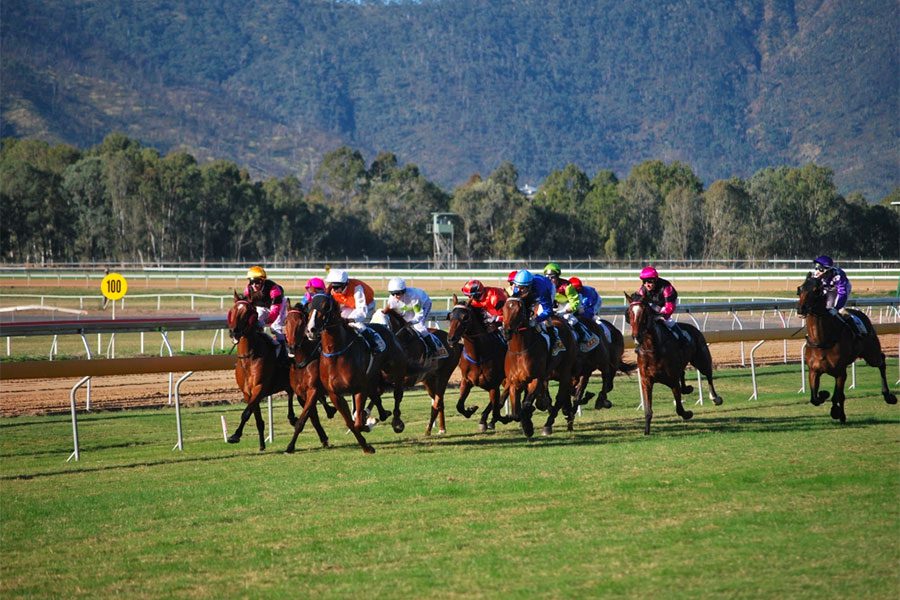 Australia’s Rockhampton Jockey Club has been forced to bring forward its December 17 meeting to Monday, December 13, with staffing issues flaring up because of the vaccine mandate kicking in later this month.

While Rockhampton has largely been unimpeded by the COVID-19 pandemic, the Queensland-wide mandate means all Racing Queensland participants and spectators must be double vaccinated by December 17.

With the Magic Millions on the Gold Coast on January 15, the mandate could wreak havoc with preparations should other race clubs in Queensland fail to meet the expectations.

Racing Queensland said in October over 70% of participants were fully vaccinated, while 85% had received at least one shot, but there has not been an update on these statistics since.

Rockhampton-based trainer Thomas Smith told HorseBetting.com.au that it is a “disappointing outcome” for the club that he and his family have been involved with for decades.

“I’m normally one to be championing the club and the staff for their efforts, but this is a very disappointing outcome for the industry,” Smith said.

“I think the people responsible for it due to the very low vaccination rate really need to be putting more thought into the effect this has on racing stakeholders rather than just themselves.”

Bringing the scheduled meeting forward four days may not seem like a huge deal for most, but Smith said the late call had impacted a number of his horses’ preparations – a sentiment that is shared by other Central Queensland trainers.

“The biggest issue surrounding the whole situation, though, is how late the call was made to move the meeting forward.

“Considering we had a meeting on December 4 and then trials on December 6, rather than looking at 13 days or 11 days between racing or trialling respectively, we’re now looking at nine days and seven days, which can be quite significant for many horses.

“It’s been very frustrating for a lot of the local trainers, especially those who have started their horses at our last race meeting or trials who are now facing the unexpected tight turnaround with their horses with only six days’ notice.”

The Queensland Government has brought forward the opening of the state’s borders to fully vaccinated travellers to December 13 following a quicker-than-expected vaccine uptake, which could prove a boon for the Magic Millions, although there are still testing requirements in place.

Minister for Health Yvette D’Ath said it was a matter of when, not if, the virus began circulating more widely in Queensland.

“We’ve always said as soon as we reach the 80 per cent target, we will open up Queensland’s borders to reunite families this festive season,” she said.

“By announcing a fixed time for the easing to come into effect, we can help those families plan.

“Reaching the 80 per cent fully vaccinated target means our community is better protected to handle COVID-19 as it reaches further into the state.”

The following changes have been made for the Rockhampton meeting on December 13: