Richardson looking to go one better with Tiptronic in Waikato feature 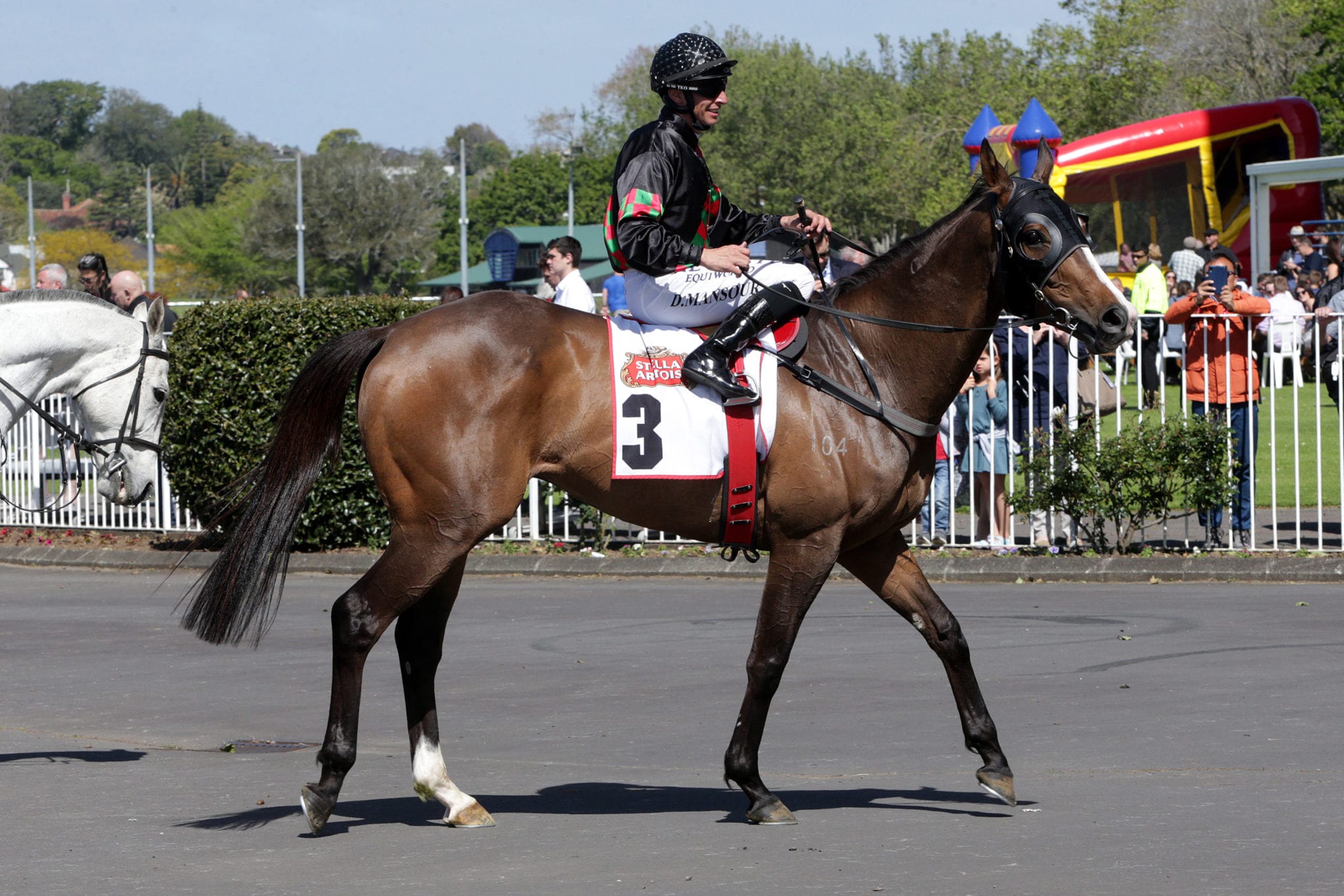 Trainer Graham Richardson believes he has good performer Tiptronic right where he wants him as he prepares for next weekend’s Group 1 Herbie Dyke Stakes (2000m) at Te Rapa. The O’Reilly gelding is coming off an impressive victory over 2100m at his most recent start at Ellerslie and will attempt to go one better in the Te Rapa feature event after finishing runner-up to On The Rocks in 2019.

Richardson worked Tiptronic on Saturday morning and was pleased with what he saw. “His work on Saturday was spot on and he is at peak for his upcoming task,” he said. “He has improved since his Ellerslie win and I’ve got Chris Johnson booked to ride him, so all we need now is a decent draw. “He has been missing away a little lately but he began well last time and that made all the difference. I’d love to draw an inside gate and just let him find a position and then we’ll see what unfolds from there.”

Richardson is also pleased with Group 1 Barfoot & Thompson Auckland Cup (3200m) contender Paisley Park who finished close up in fifth behind promising three-year-old Sherwood Forest at Te Aroha last week. “He didn’t get much of a go at them last time and when you’re carrying 60.5kgs you can’t afford to be getting held up,” he said. “He will go to the Avondale Cup (Group 2, 2400m) next but I’m just a little bit worried about finding a rider as he won’t have any weight on his back. “He’s on target for the Auckland Cup and he likes it at Ellerslie having won the Dunstan Stayers Final there on New Year’s Day.”

That New Year’s Day victory also provided Richardson with a special bonus after collecting a $21,000 voucher to use at the recent New Zealand Bloodstock National Yearling Sale, courtesy of race sponsor Dunstan Feeds. Richardson put the voucher to good use when he purchased lot 804, a Shocking colt from the Little Avondale Stud draft for $85,000. The colt is the younger half-brother to three-race winner Ivan Kane and hails from a family with a host of stakes performers in it.

“I was just blown away by winning that prize from Dunstan Feeds and I think it is a really great idea,” he said. “I put it towards the colt by Shocking I bought and he is a cracker. He is a real staying type and I’ve already got him fully syndicated. “I’m going to stay in for fifty percent and then I have some of my existing stable clients who will take the remaining shares. “I ended up buying six yearlings at the sale, four from Book 1 and another two from Book 2. I’ve nearly got them all fully syndicated, with just a little bit left to go in two of them, so I’m delighted with how it has gone this year.”