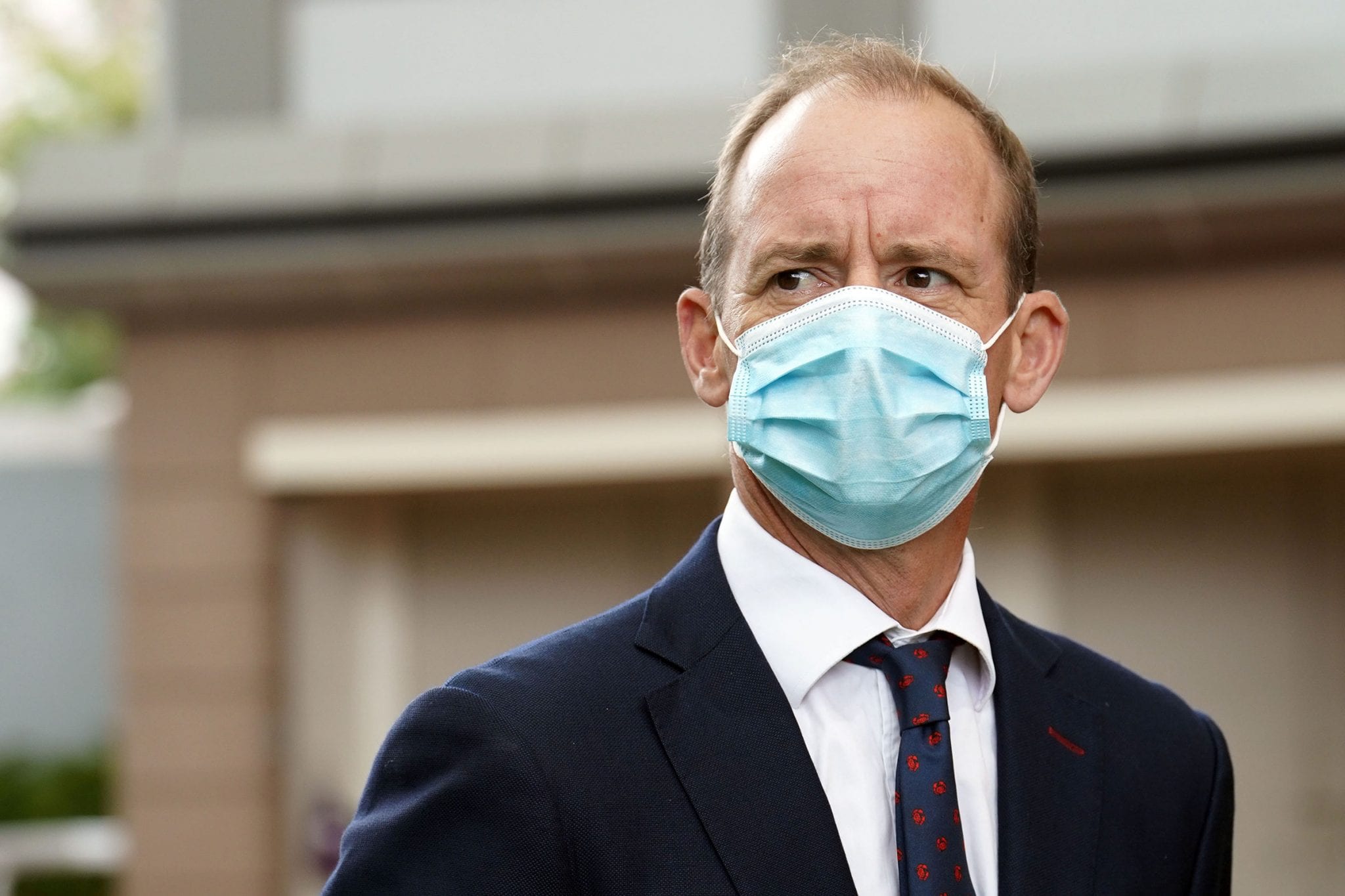 Gibson will thrust Rattan, a seven-year-old warrior, and Wellington, an untapped four-year-old, into battle with Danon Smash, who is bidding for a third Group 1 success following victories in the LONGINES Hong Kong Sprint at Sha Tin in December and the Takamatsunomiya Kinen (1200m) on 28 March at Chukyo Racecourse.

“It’s interesting that we’ve got two runners and they couldn’t be more different,” Gibson said.

“We’ve got one young horse (Wellington) who’s just starting out on his Group 1 career and Rattan, this might be one of his last Group 1 days – so, we’re going to enjoy it while we can.

“Unfortunately, we had a very rare training accident with Rattan a couple of months ago but he’s done very well to get back into shape to run in this race.

“He’s a terrific horse and he always produces on race day so I don’t look too much into his work. On race day, he always gives his all.”

Rattan is resuming following a stout third behind Danon Smash in the Group 1 LONGINES Hong Kong Sprint on 13 December. To be ridden by Chad Schofield, the veteran jumps from barrier 12.

Wellington will be partnered by Alexis Badel and departs from gate three, leaving Gibson hopeful the mercurial talent can rebound from a puzzling fifth to Amazing Star in the Group 2 Sprint Cup (1200m) at Sha Tin on 5 April.

“You can’t hide your disappointment, you’ve got to take those days on the chin,” Gibson said, referring to Wellington’s failure as a +180 favourite.

“The horse has to prove himself on the day, he’s got a better draw, so the optimism in the camp would probably be a bit higher than the previous start.

“Group 1 level, we respect everybody. Danon Smash is terrific, he’s come here before and proved he can do it Hong Kong. He’s going to be a mighty adversary to beat.”

Ricky Yiu will saddle nine-year-old Jolly Banner in the speed contest, confident a stint at Conghua has revitalised the Lonhro gelding.

“He’s been up to Conghua, he loves it there. He’s a different horse and his trackwork since has been very good.

“We still expect him to run well and we’re not too worried about the draw (11). There are some quick horses drawn on him inside and the the quicker they go the better.

“He knows the game.”

Jolly Banner, to be ridden by Matthew Poon, is yet to win over six furlongs in Hong Kong, but turned in a career-best when second over the course and distance to Danon Smash in December.

“Hopefully on Sunday, the track is not too firm for him, happy with the draw and the jockey is as well,” last season’s champion trainer said. “He’ll run well.”

Yiu embarks on a David and Goliath battle with Mighty Giant in the HK$20 million Group 1 FWD Champions Mile (1600m), where he tackles Golden Sixty.

“No complaints. He has his challenge. Hopefully he’ll be in front and doing the same as last time,” Yiu said before assessing the scope of Antoine Hamelin’s assignment.

“We’re happy to run against a champion horse like Golden Sixty but to beat him is a big, big task.”