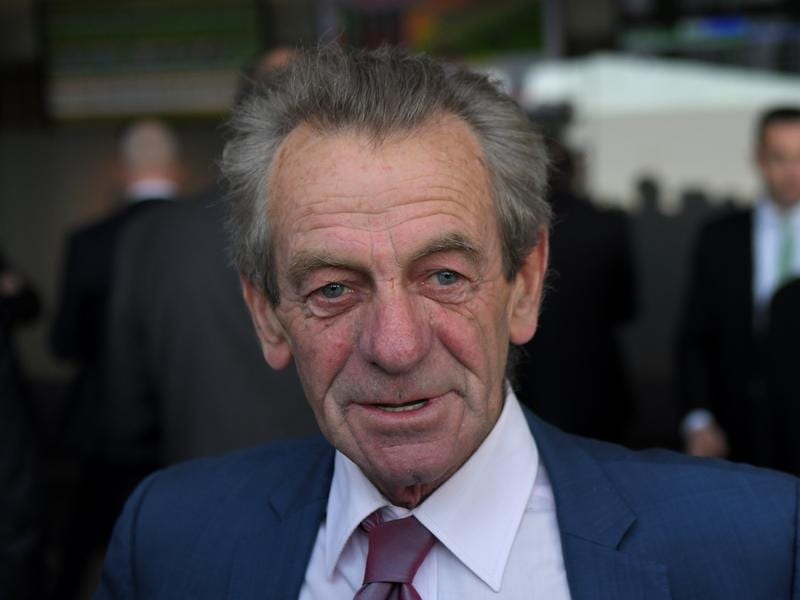 Trainer Gerald Ryan has run out of time to get Return With Honour to the Magic Millions and has his sights on the autumn with the impressive Randwick debut winner.

Sent out the $2.90 favourite in Thursday’s 1100m-handicap for two-year-olds, Return With Honour repeated his recent barrier trial efforts by leading and controlling the race under Glyn Schofield.

Godolphin’s Damaged ($4.80) gave chase but only got within three-quarters of a length while Major Artie ($6.50) was a distant third, another 5-1/4 lengths away.

The $2 million Magic Millions Classic is at the Gold Coast on January 11 and Ryan had toyed with running him last Saturday when the prize money would probably have got him into the rich race.

“He is a big, strong colt and we just ran out of time to have him ready for the Magic Millions,” Ryan said.

“We thought about running him last Saturday.

“But the first of the Golden Slipper lead-ups is on first of February, so that’s not far away.

“It’s great to see him bring the trial from to the races.

“He is a laid-back horse but he has a lot of race sense. We put blinkers on him and they have helped.”

By Fastnet Rock out of Irish Nova, the dam of New Zealand’s champion sprinter of 2014/15, Sacred Star, Return With Honour cost $520,000 at the Magic Millions sale in January.

Schofield said Return With Honour had plenty of scope.

“He is a lovely horse and he is not all about speed,” he said.

“At the end he was dawdling in front and it was all hands and heels.

“You know when you are on a proper horse and he is like an old gelding.