Remarkable path to Group One glory for Bosson 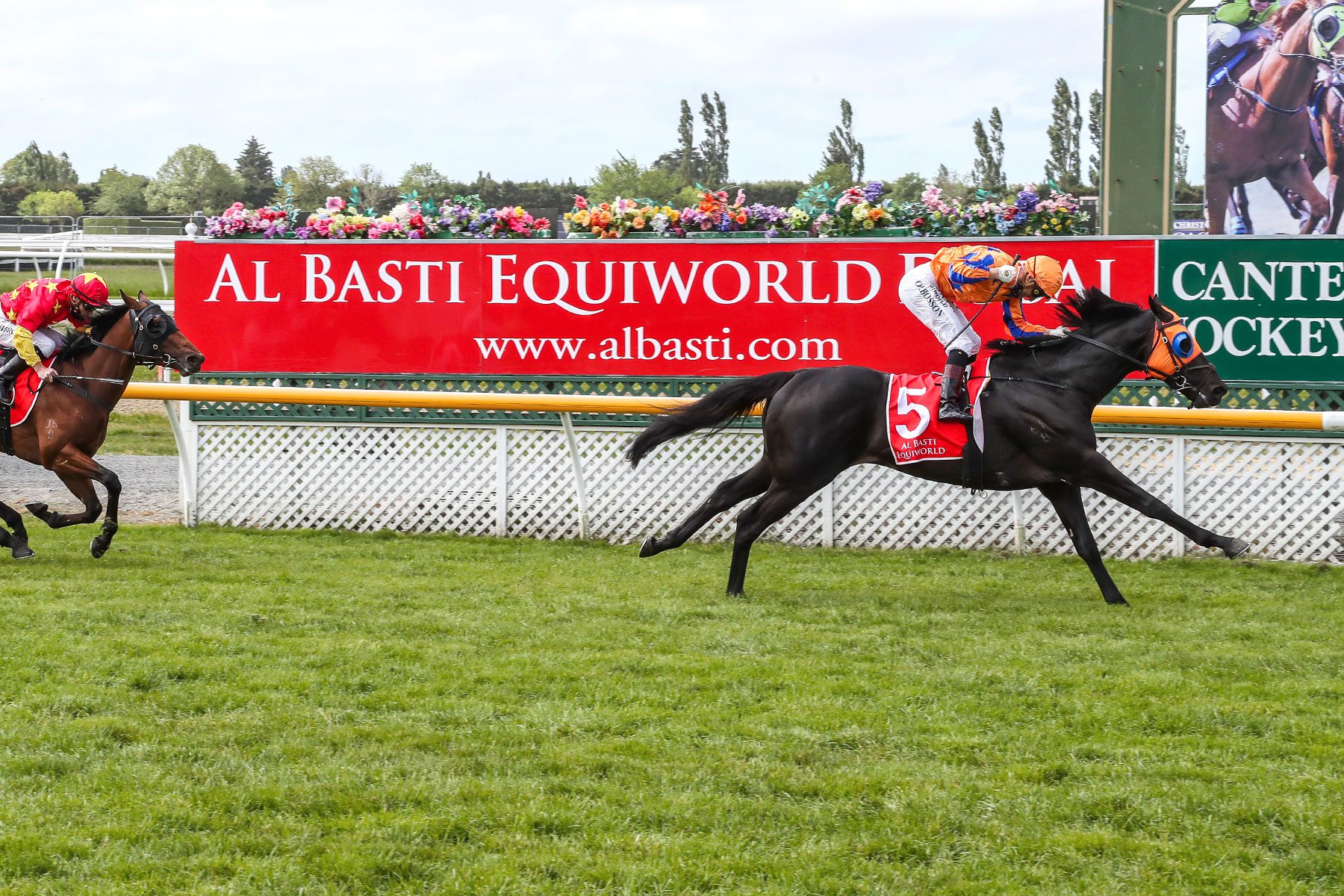 Eight weeks ago, leading New Zealand rider Opie Bosson was ready to walk away from racing and retire to the farming life on his Pukekawa property.

Burdened by being unable to ply his trade in the saddle due to the COVID lockdown situation in the Auckland region and with his weight ballooning, Bosson was having serious thoughts about signing off on his riding career.

A timely heart to heart with Te Akau Racing boss, David Ellis reinvigorated Bosson to the point where he committed to riding class three-year-old Noverre in the Group 1 Al Basti Equiworld Dubai New Zealand 2000 Guineas (1600m) at Riccarton on Saturday.

It was vintage Bosson as he claimed a remarkable eighth win in the blue riband event, producing a cool, calm and collected effort on the classy Savabeel colt that guided him to an emphatic three length victory.

Reflecting on all that has happened in the past two months, Bosson is adamant that the build-up to Saturday’s contest is the most bizarre he has ever experienced.

“It is just so weird what has happened and what it took to get to Riccarton and to win the race,” Bosson said.

“Eight weeks ago, I was going to retire.

“The whole stress of lockdown, the uncertainty of what was going to happen in the future and the fact that my weight was getting out of control just had me in a space where I couldn’t see anyway I could keep going with my riding.

“Being stuck in the Auckland region was really confusing as in the first lockdown we were outside the area, but they changed the boundaries and we were in this time.

“We actually live at least 10kms south of the checkpoints and have to travel north to go through them, but we weren’t allowed out to go racing in the Waikato or beyond.

“Thankfully I spoke with David Ellis, his wife Karyn and my wife Emily and they convinced me to give it one more go.

“David made a commitment to me that he would help me get my weight down and our target would be the Group One on Noverre.”

With the help of Ellis, Bosson made the application to change his residence to Te Akau Stud, which was approved but shortly after making the move there, further drama struck.

“We did everything by the book and got permission to shift to Te Akau and once I was there Dave set about getting my weight down,” Bosson said.

“We worked out together, ate the same meals and I had my weight checked every day.

“I knew it was going to be a tough task, but it all fell into place and I was making great progress when COVID threw another spanner in the works, when Hamilton was locked down as well.

“Thankfully we could go through channels again and I managed to be able to shift to Waikato Stud in Matamata and that’s where I am currently based.”

After all of the rigmarole and impediments to his progress, Bosson was determined to reward those who had supported him with victory in the Guineas.

“We were actually in all sorts of trouble coming to the turn, but he did what only good horses can do and ended up being a cut and dried winner.

“I haven’t ridden a colt like him in a long time, so it is full credit to Jamie and the whole Te Akau team for how they got him to the race in such magnificent order.

“I am also indebted to David for the help he has given me, while I hope the win will also be a real lift for Emily, as she is stuck back on the farm with our son Max and I can’t express just how amazing she is with what she has done.”

With Bosson feeling like his old self he is keen to continue riding the wave of success during New Zealand Cup Week, where he will ride +400 third favourite Markus Aurelius in the Group 2 Coupland’s Bakeries Mile (1600m) at Riccarton on Wednesday before trying to add a second consecutive Group 1 Barneswood Farm New Zealand 1000 Guineas (1600m) victory for trainer Jamie Richards aboard The Perfect Pink (+600) after taking out the race in 2020 on Kahma Lass.