Redzel Win Would Be Fitting For Snowdens 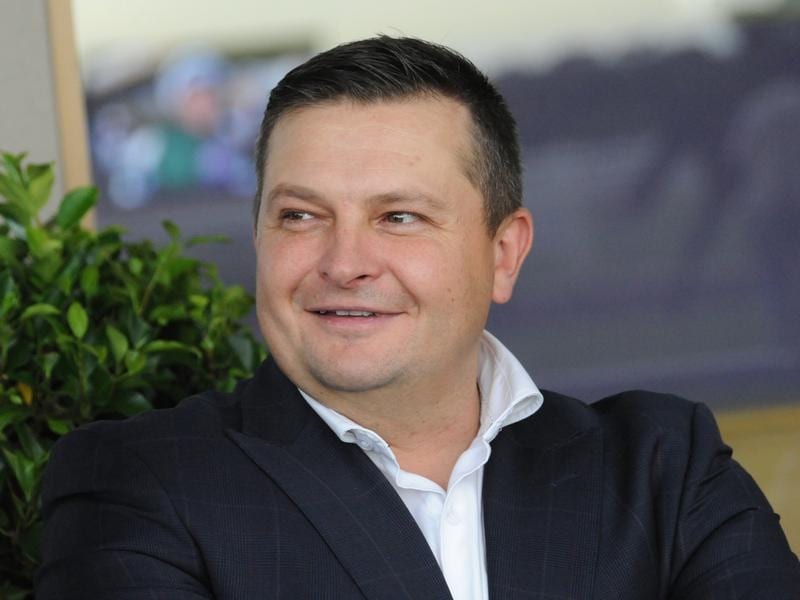 Having won the first two editions of the Everest with Redzel, Peter and Paul Snowden will chase a sentimental win in the race named in honour of the sprinter.

The father and son trainers saddle up Signore Fox and Brave Song in the $1 million Redzel Stakes (1300m) at Rosehill on Saturday with the latter in line for an additional $750,000 bonus if he wins courtesy of having a lead-up start in the Sydney Stakes.

Victory by either would be fitting for the stable but particularly Brave Song who, like Redzel, races in the all-red Triple Crown syndication colours

Brave Song has finished out of the placings in two starts from a spell, most recently in the Sydney Stakes when he was unable to get clear running at any stage of the straight.

“It was frustrating but there’s another good money race available to us on Saturday so hopefully he can make amends from the good gate,” Snowden said.

Brave Song was at $19 with TAB Fixed Odds on Friday, an attractive price considering his form lines through $4.20 second favourite Trekking.

He beat Trekking out of a place in a Listed race at Caulfield last spring and was only narrowly denied by the Everest placegetter in the Hall Mark and Luskin Star Stakes late last season.

“These two have met on a number of occasions and they usually take it in turns. There’s nothing between them,” Snowden said.

“We can lay up three pairs closer there on Saturday from this good draw, it’s just like gold to him.

“He’s every bit as good as what these other horses are, he just hasn’t had a lot of luck in his career.”

Signore Fox, a $34 chance, resumed with a promising Randwick win on an unsuitable rain-affected track and gets firm ground on Saturday.

Snowden says he has come back a better horse and while the Redzel represents a rise in grade, he is expected to be competitive.

“He’s a Listed winner and he did win despite unsuitable circumstances the other day,” Snowden said.

“He gave four-and-a-half to five kilos to most of the field there and still got the job done.”

In a busy and potentially lucrative afternoon for the Snowdens, their Rosehill team also includes Emperor’s Way in the $500,000 Rosehill Gold Cup (2000m) and Military Zone in the $7.5 million Golden Eagle (1500m).

They will also have a strong hand in Melbourne led by Cosmic Force in the Group One Coolmore Stud Stakes (1200m) at Flemington.