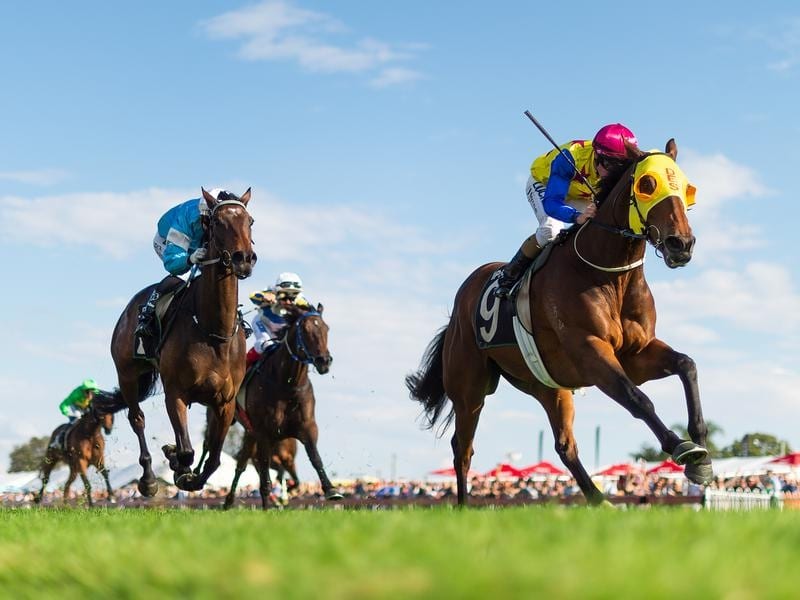 Racing Queensland has announced that thoroughbred racing across the state will receive a prizemoney boost of AUD $5.5 million from 2022.

As of January 1, 2022, country, provincial and metropolitan racing in Queensland will receive a boost, with South-East Queensland showcase races doubling to $50,000.

“With almost 40,000 participants across the state, it’s imperative that we provide them with the ongoing support – and confidence – to continue to work and invest within the Queensland racing industry,” Racing Queensland Chairman Steve Wilson AM said.

“Having grown annual returns to a record-high of $271 million in FY21, a year-on-year increase of 22%, we continue to set aggressive targets for the benefit of the industry as a whole.

“As part of the funding announcement, provincial, regional and country racing will be supported.”

On top of this, a further $500,000 in black-type upgrades will be added to those races, with Racing Queensland set to announce next year’s Winter Carnival features within the next week.