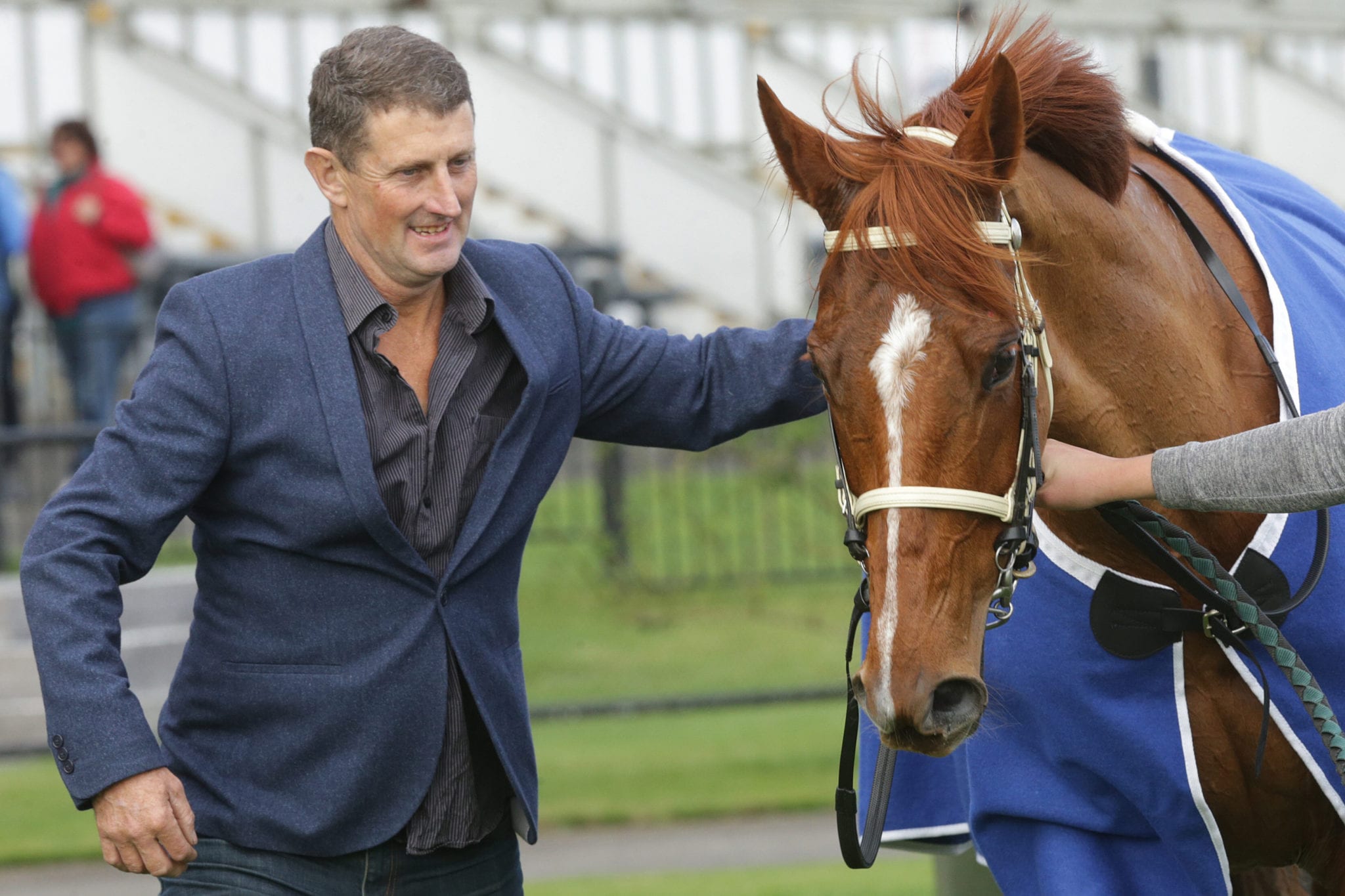 Tributes are flowing for Cambridge trainer Glynn Brick, who was killed in a car accident on Maungatautari Road on Sunday.

The talented horseman made a lasting impression on jockey Maija Vance, who was riding his hurdler Zedsational when she had her life-changing fall at Rotorua in September 2018. Vance said she was touched by Brick’s kindness on the day of the fall, and during the difficult months that followed as she made her way along the road to recovery. “He was probably one of the people who were most involved,” she said. “He felt so terrible immediately after the fall, because he thought that it was his fault. He was extremely upset about it. He just left the horse at the races and got someone else to take him home, while he went straight to the hospital with me.

“It was five or six hours until the helicopter could come to take me to Auckland, and he stayed for all of that time. Obviously I was pretty messed up, but I kept trying to tell him that he had a long drive home and he could go. It was getting quite late at night by that stage. But he insisted that he would stay with me and he wanted to see me go into the helicopter. “Then he kept coming to visit me while I was in hospital, driving all the way from Cambridge two or three times a week just to see me. He did a lot for me during that time, and he was a really great guy.”

Brick was born in Riversdale, near Dipton in the South Island, and was the fifth of six siblings. He came from a family rich in racing history, with his father, grandfather and great grandfather all having trained horses. Brick won five races as an amateur rider in the early 1990s, then took the opportunity to travel to Malaysia and Singapore. He spent seven years as foreman for Paddy Busuttin’s Singapore stable.

When he returned to New Zealand he took up a position with John Sargent, who was then based at Matamata. Sargent remembers him for his skills and outstanding work ethic. “He worked as my foreman for a couple of years, and he did a superb job for me,” Sargent said from his Sydney base. “He was very dedicated and a complete horseman. He rode work and could do everything.

“The only reason he moved on was because he wanted to go off and run his own stable. I have no doubt that if he’d had more horses around him, he could have done a great deal more as a trainer in his own right. He was a very good horseman. “It’s terribly sad news, and it’s only the travel restrictions around coronavirus that will prevent me from travelling over to attend his funeral.”

Brick took out his own training licence in the 2006-07 season and saddled 24 winners from his Cambridge base. His biggest success came with the quality hurdling mare Iffitel, the winner of seven races and more than $122,000 in stakes, headed by the Waikato Hurdles (3200m) in May of last year.

Iffitel’s owner Kevin Hopson praised Brick’s talents as a horse breaker. “You could say he was perfect at his job,” he told stuff.co.nz. “He’s broken in horses for me and always done such a good job, he was a brilliant at it. He just knew what to do, he didn’t push the horse too far. “We were good mates who got on well together, we watched each other’s back. It’s not an easy game, this racing game. He’d come around to our place to have a beer and a feed, and I’d do the same with him.”