Races, Trials Called Off Because Of Haze 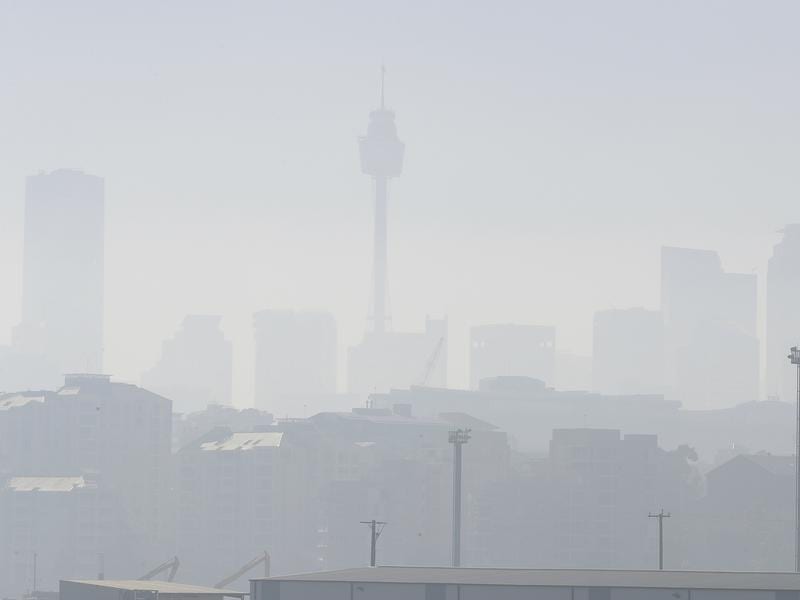 Smoke haze from the bush fires burning in NSW has forced officials to call off a race meeting at Taree and barrier trials at Warwick Farm.

Tuesday’s Taree meeting had been given the go ahead but the quality of the air deteriorated rapidly to be classed as hazardous.

“Advice received by Racing NSW yesterday was that the forecast air quality was to be poor, however with the deteriorating conditions today Racing NSW has determined to protect the welfare and safety of participants and horses the meeting should not proceed,” stewards said.

Two of 13 barrier trials were run at Warwick Farm on Tuesday morning before conditions worsened and the rest of the heats were cancelled for the day.

Around 50 fires are still burning on the east coast of NSW with renewed concerns about some areas.

The smoke haze over Sydney was expected to dissipate late on Tuesday with a southerly change expected.