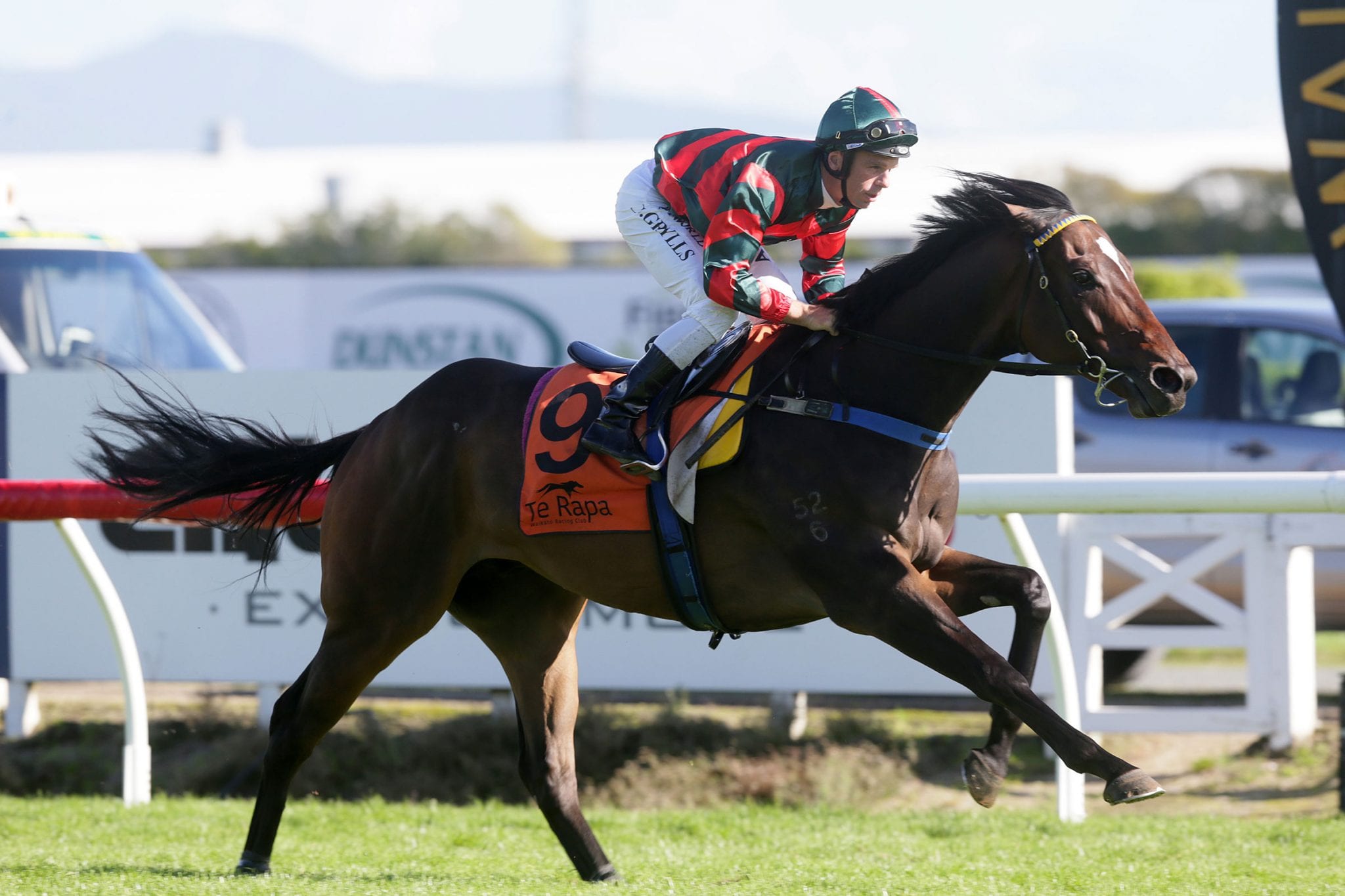 It has been eight months since Dragon Leap has been sighted on raceday, but that is about to change.

New Zealand trainers Lance O’Sullivan and Andrew Scott have taken their time with the Hermitage Thoroughbreds-raced gelding after injury curtailed his spring campaign.

“We took him to Sydney, Australia, in the spring and in the Tramway (Group 2, 1400m) he gave his fetlock a wee wrench and we have taken a fairly cautious approach. Lance wanted to take his time with bringing him back,” Scott said.

The dual Group Two winner has returned to Australia where he finished sixth in a 1000m trial at Doomben on Tuesday, but still pleased his trainers with what they saw.

“It was pleasing just to see him back on the track and it was really pleasing to see him go in the manner that he did,” Scott said.

“He seemed to be enjoying it and he was going with good energy and was keen to get on with the job, which was really encouraging.

“The main thing is that he has pulled up well and he is going to improve with the trial.

“We have found in the past that something similar to yesterday will bring him on pretty quickly.”

Dragon Leap could make his raceday return in just over a week.

“We are taking it one race at a time, but we are looking at the BRC Sprint next Saturday over 1350m (at Doomben first-up). That is going to give us a fair indication of where we are heading,” Scott said.

“If he puts in a very strong performance, then we can set our sights a little higher. The main thing is that he is looking for pretty good ground.

“Michael Rodd, who rode him (in his trial) yesterday, said the ground was easy to soft and he was just handling it. We have found in the past that he has needed pretty true ground to quicken and extend. That would be one of our concerns going forward, but we have just got to hope the weather plays its part.”

Meanwhile, stablemate Force Of Will will return home for a spell after her sub-par performance in the Listed Gold Coast Bracelet (1800m) when finishing 11th last weekend.

“She is a lot more competitive than that,” Scott said. “She has just come to the end of her campaign a wee bit.

“She had a fair campaign here and then a pretty tough run first-up in Sydney and consequently she has just come to the end of it.

“She will have a good break now, and she will come back a good race mare.”