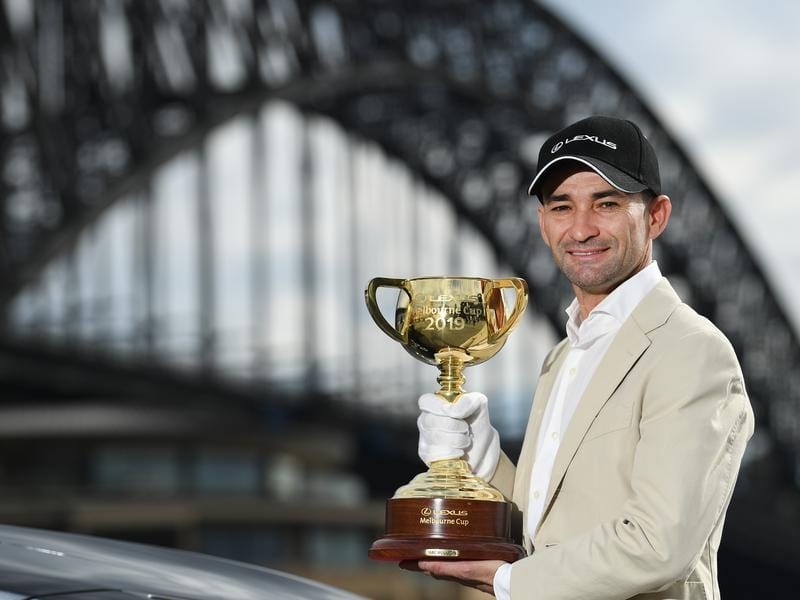 The inquiry into the fall in the Queensland Derby which left dual Melbourne Cup-winning jockey Corey Brown sidelined indefinitely with injury is set to resume.

Brown was riding Lord Arthur when he crashed to the turf at the 250m in the Group One Derby (2400m) on June 8.

Lord Arthur was euthanised while Brown suffered serious injuries including a punctured lung, broken sternum and a fractured spine.

His recovery is expected to take up to 12 months and in the meantime he has been working as a television racing commentator.

“We took evidence on the day but adjourned it until Brown was fit attend,” Chadwick said.

“We have tried to set the inquiry down for a day when no one has racing commitments,” he said.

The stewards have concluded a review of a race at Mackay where two horses started from the wrong barriers on Thursday.

It was the latest in a string of incidents which have dogged provincial Queensland TAB meetings in the past year.

Stewards reprimanded Doyle and Whiteley and admonished the starter after taking into account Doyle was a late replacement rider.

In the stewards view, the incident had had no material bearing on the placings of either horse.