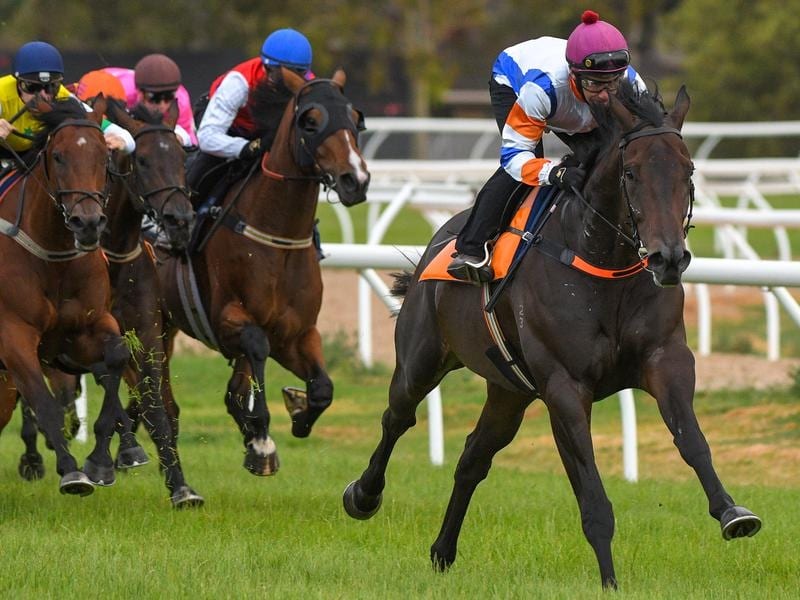 Five individual Group One winners are set to clash in the Group Two Australia Stakes at The Valley, which has attracted a field of nine.

The 1200m weight-for-age sprint also looms as a pointer towards Melbourne’s first Group One race of 2020, the CF Orr Stakes (1400m) at Caulfield 15 days later, with a number of the runners in line to head that way including Hey Doc and stablemate Manuel, who won the Orr last year.

Trainer Daniel Bowman has the Orr and Futurity Stakes, both over 1400m, as targets for his stable star Begood Toya Mother and he is thrilled with the way the Group One Sir Rupert Clarke Stakes winner has strengthened since the spring.

Multiple stakes winner Ringerdingding kicks off his campaign in Friday night’s Group Two race on a path towards Group One targets and a potential All-Star Mile tilt.

“Ringerdingding has run well before over 1200 metres at Moonee Valley and this will give us a guide on where we head,” trainer Anthony Freedman’s racing manager Brad Taylor said.

“He holds a nomination for the All-Star Mile so if he runs well on Friday night he’ll probably push on to those Group One races at Caulfield (Orr and Futurity).

“Whether he heads up to Sydney, options are fully open with him.

“He’s still a stallion and the ultimate aim with him is to get that Group One.”

Hey Doc won the Group One Winterbottom Stakes in Perth in November in his second start back from a lengthy injury lay-off following joint surgery.

Trainer Tony McEvoy said it was hard to have the gelding at peak fitness with two months between runs going into Friday night but he was confident the gelding was not far off.

All gate takings from Friday night’s meeting will be donate to the Victorian Bushfire Appeal.