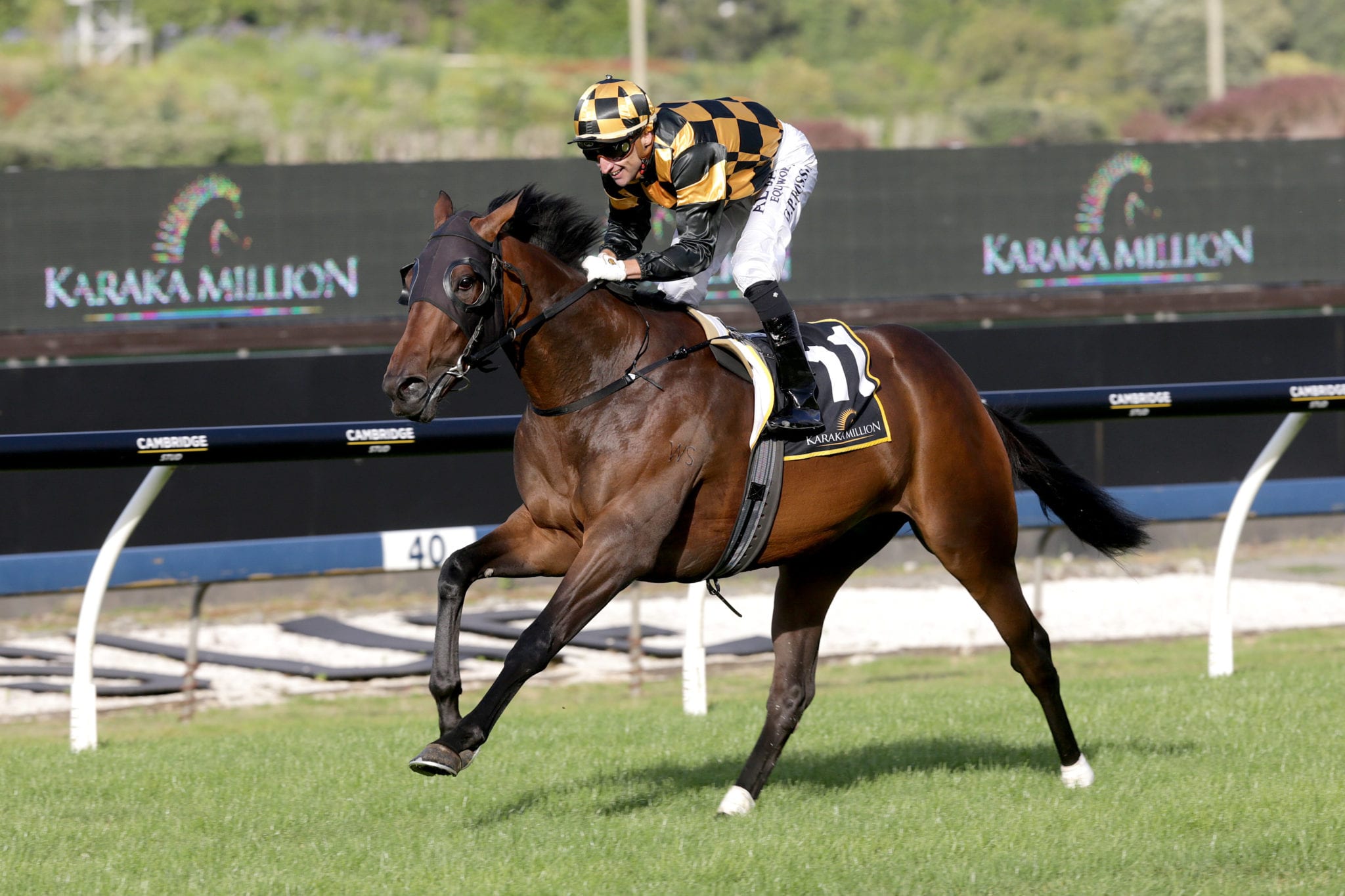 Quality three-year-old Probabeel returned to the fold at the Te Aroha trials on Monday and looks set for another lucrative campaign after comfortably accounting for her rivals in a 1000m heat.

Prepared by Jamie Richards for Brendan and Jo Lindsay of Cambridge Stud, Probabeel won last season’s Karaka Million 2YO (1200m) for two-year-olds and will return to Ellerslie in late January in a bid to claim further riches in the Karaka Million 3YO Classic (1600m).

A stakes winner at two, Probabeel acquitted herself well in three starts in Sydney in spring, finishing fourth to Libertini in the Group 2 Furious Stakes (1200m) before runner-up finishes to Funstar in both the Group 2 Tea Rose Stakes (1400m) and the Group 1 Flight Stakes (1600m). “It was a nice trial,” Richards said. “It is good to have her back. She has had a nice, long, slow build up and a good break since Aussie.

“I am glad that she just had the three runs last preparation and had a nice spell early in the spring and hence she was able to come back a bit earlier. “She has trialled well and she will have a run before the Karaka Million 3YO, she is on track.”

Richards has been pleased with the filly’s physical development in recent months and longer term a Melbourne campaign could be on the cards this autumn. “She did well at the Cambridge Stud Karaka farm and took a little while to thrive coming out of the winter, but she is really starting to do well and eat well and she really looks big and strong and is a lovely three-year-old filly now,” Richards said.

“We will try and aim her towards the Australian Guineas (Group 1, 1600m) in Melbourne. “We are mindful of going to Sydney again with the wet ground we have struck there before. She just doesn’t like it and we will do everything we can to find the right sort of ground for her.”