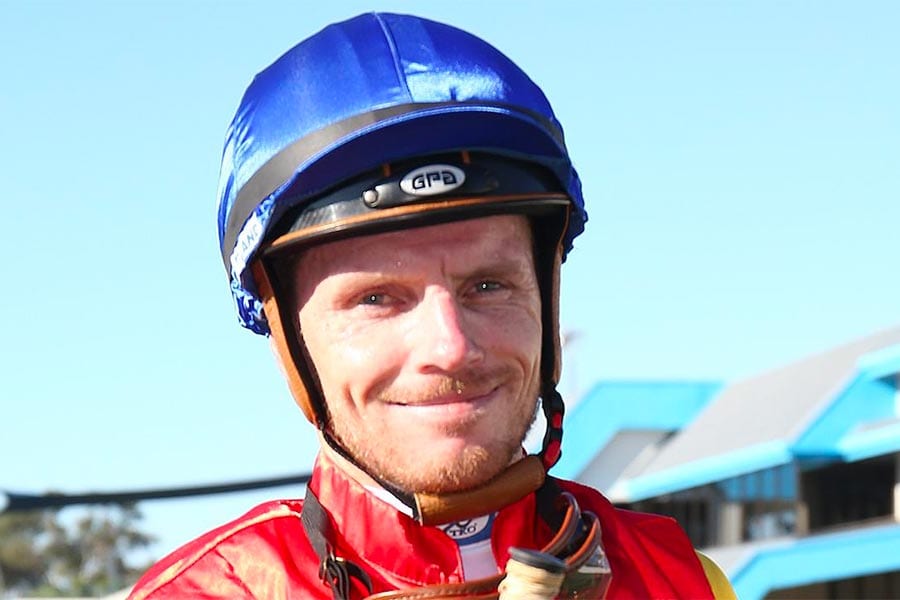 The ‘Stradbroke of the North’, the Cleveland Bay Handicap (1300m), will be run and won on Saturday at Townsville, and jockey Ryan Wiggins believes that leviathan North Queensland owner Tom Hedley might have another Tyzone on his hands with Prime Ruler.

The five-year-old gelding by Walking Or Dancing has won eight of his 11 career starts, finishing second in each of his other three runs.

While Prime Ruler requires two scratchings to gain a start in the $100,000 feature, Wiggins is confident that the in-form galloper can measure up in his toughest test to date.

Hedley has had success in the Cleveland Bay twice with Kanetoshi King (2009) and Grey Missile (2018), but it is arguably his best horse who Prime Ruler reminds Wiggins of.

Tyzone, the 2020 Stradbroke Handicap winner, could only manage fifth in the 2017 edition of Townsville’s great race.

The $1.3 million earner started his career in North Queensland, winning five of his first seven races and placing in the other two, before heading to Brisbane as a three-year-old.

“I really like the horse (Prime Ruler) and he’s kind of showing signs of what Tyzone did,” Wiggins told HorseBetting.

“Same owners, same sort of preparation early on his career, so fingers crossed he can just keep on improving.”

Should Prime Ruler gain a start in Saturday’s feature sprint, there is a chance that Hedley’s famous orange silks with the big yellow ‘H’ will be worn by four jockeys – Adrian Layt (Full Recognition), Stephen Wilson (Love Is Blind), Nathan Thomas (Palencia) and Wiggins (Prime Ruler).

After tasting defeat to in-form galloper Family Star when first-up on April 14 at Townsville, the talented Prime Ruler has strung four-straight wins together, with Wiggins in the saddle each time.

“This is a very smart horse,” the jockey said.

“He’s only been winning in Cairns and Townsville and places like that and he probably gets dismissed a little bit, but not many horses can win eight from 11 starts and three seconds.

“I think he’s a very smart horse. I think he’s only doing what he has to do to win the race.

“He feels like he’s getting to the front and pulling up all the time.

“Unless you put him up against better opposition, you don’t know what he’s capable of doing.”

Prime Ruler has had a faultless preparation en route to the Cleveland Bay, so connections will be hoping he can work his way into the final field by 7:30am on Saturday morning.

Wiggins is hopeful that his commitment to riding Prime Ruler at 54kg on Saturday “will all be worth it”, but should the horse not gain a start in the feature race, the hoop will be able to ride comfortably at 59kg in the $50,000 consolation race.

Having not been really tested against good horses yet, Wiggins is excited to see what the horse can do in a quality race against quality opposition.

“The Cleveland Bay has been the main target and he’s got no weight so I’ve been on a nice diet, but hopefully it will be all worth it,” he said.

“He just feels like het gets to the front and he just switches off.

“It was his first go at Open Company – I know they weren’t great Open Company opposition last start – but it was probably the furthest he’s one by, but at the same time too, when I got to the front I could just feel him idling underneath you and until he can feel something coming he won’t have a go.

“Like I said, these sort of horses, you just don’t know – we’ve never got to the bottom of him.

“He’s only been beaten once this prep and it was first-up, so you’ve always got to be sceptical first-up.

“He’s going good and the world is his oyster at the moment if he keeps improving.”

The first of two race meetings in Townsville this week will be conducted on Thursday, August 4, with the running of the Lightning Handicap, where the promising Molongle Surprise resumes.