Prebble returns to another holiday 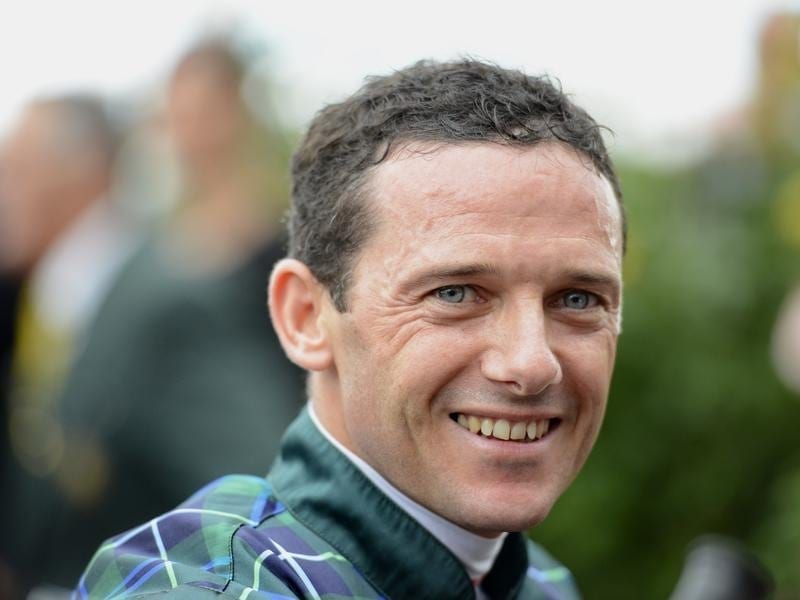 Jockey Brett Prebble’s first ride back from a ‘spell’ has ended with him sidelined again with another enforced holiday.

Prebble made the journey to Bendigo on Tuesday for his first ride in five-and-a-half months, guiding the Mike Moroney-trained Wisaka to victory in a 1600m maiden.

But in a post-race interview on racing.com, Prebble expected to be sidelined again after Wisaka ducked-in causing interference to runner-up Glamdam.

He was correct, as Bendigo stewards suspended him for 10 meetings.

Sent off the +105 favourite, Wisaka eventually recorded a three and-three-quarter length win from Glamdam ($2.70) with Ameripark ($15) a further four and-one-quarter lengths away third.

“He’s quite new and he’s a bit of a dumbo,” Prebble said of Wisaka.

“He floated around and laid-in on top of the second horse and I am probably going on another little holiday.

“Just the greenness of him. He’s actually got nice ability as he’s probably shown everyone, but you’d just like him to put it together and show what he’s got.”

Prebble had not ridden since the Cox Plate meeting at The Valley last October when he incurred a 20-meeting suspension for improper riding aboard Australian Guineas winner Lunar Fox.

The leading rider in Hong Kong has found the going tough back in Australia and Tuesday’s win was his first since scoring at Echuca in September.

Now Prebble is riding predominantly for Moroney at Flemington and the Horsham stables of Paul Preusker.

“I had things and issues to sort out in my life and normally you don’t take a holiday unless it’s an enforced holiday, probably like later on this afternoon, but that’s the way it goes,” Prebble said.

“I am really happy in myself the way things are going and enjoy riding for Mike and Paul a lot and working in closely with them.”