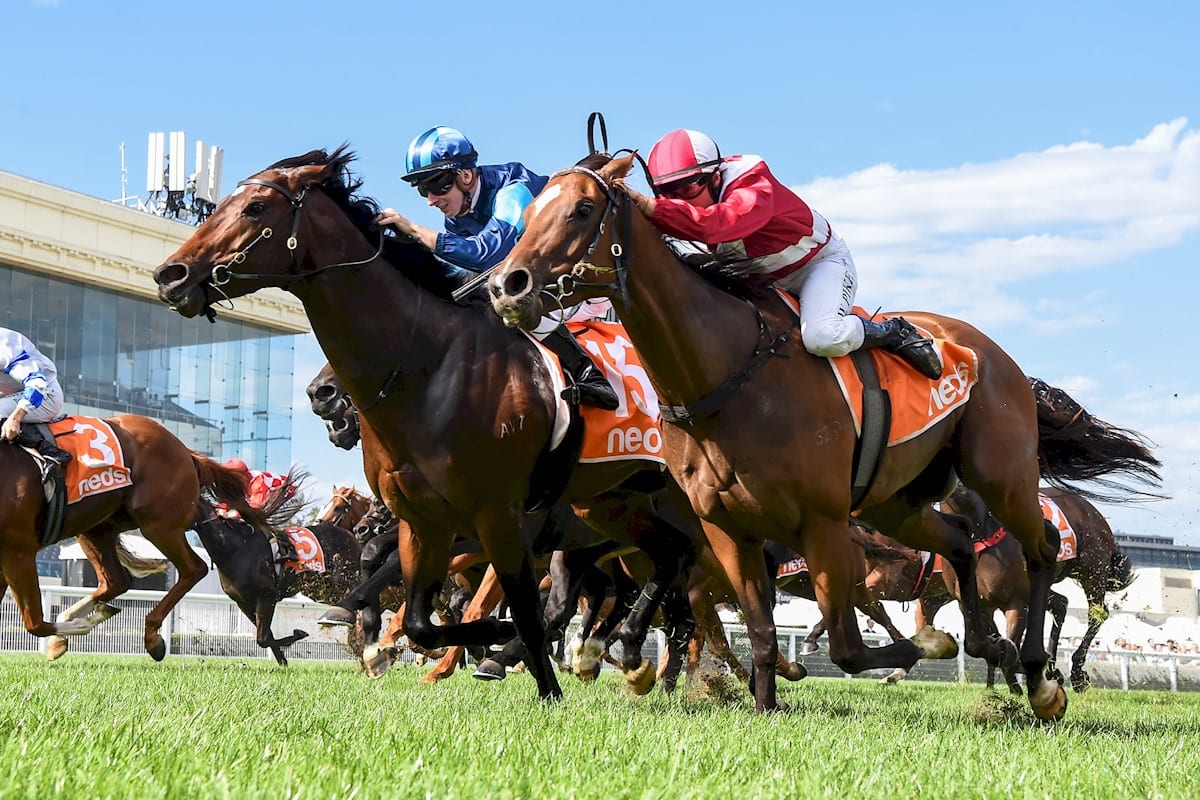 Trainer Matt Laurie has taken advantage of giving Portland Sky another look at The Valley in preparation for the Group 1 William Reid Stakes.

Friday’s night’s 1200m sprint at weight-for-age is the final Group 1 race in Melbourne for the 2020-21 season and affords Portland Sky the opportunity of back-to-back Group 1 wins.

Portland Sky shared the honours with Perth mare Celebrity Queen in the Oakleigh Plate (1100m) at Caulfield on February 20 and Laurie said Friday night’s contest was the next logical step.

“After winning what he did, you have to look at these races, and this slotted in perfectly,” Laurie said.

“A month between runs I thought was ideal.

“He had a very soft jump-out last week then the gallop on Monday which was just perfect.”

Portland Sky is no stranger to success at The Valley taking out the Group 2 Red Anchor Stakes (1200m) on Cox Plate day last year before a disappointing trip to Queensland.

But in two runs since, Portland Sky is unbeaten.

“He handled his trip to The Valley on Monday well,” Laurie said.

“He went out there first, it was nearly pitch black, but he didn’t move off his line, not even once.

“Even just the truck trip brings them on a lot, gets the juices flowing.

“The Mornington course proper is out of action, so we wanted to get him on a decent surface, so we were kind of forced to go, but at the same time, it was good for him.”

Laurie said the Group 1 Goodwood (1200m) at Morphettville in May could be a longer-term option for Portland Sky.

“But if he happened to win, I think we’d be pulling up stumps, sitting on that, enjoying it, and then look towards later in the year,” he said.