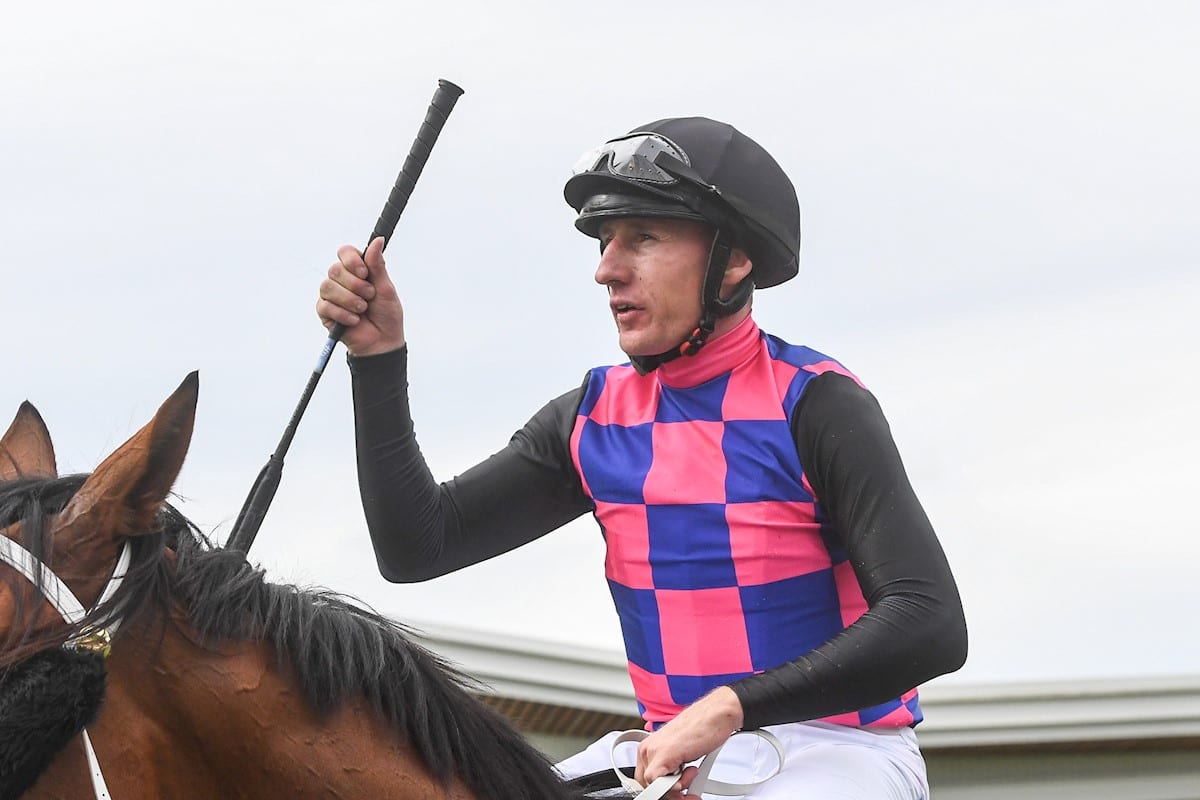 William Pike chose Michelada, a filly he knows well, having steered the daughter of Nicconi in her two starts including a win on debut in January.

Pike was also in line to pick up the mount on Pat’s Got Sass if regular rider Paul Harvey was unsuccessful in his appeal on Monday.

Harvey is challenging his 20-day suspension for failing to ride out Frequent Flyer at Ascot last Wednesday.

Pike said it was a tough call to make.

“It was a tough decision, but in the end, it was a matter of loyalty,” Pike told The Races WA.

“Loyalty to the owners, who have been good to me and Simon Miller.

“She (Michelada) looks a nice type and I was happy with her hit out on Monday.”

Pike refers to Michelada’s three length trial win at Lark Hill and believes she is ready to bounce back after her previous run in the Magic Millions WA 2YO Classic (1200m) when unplaced in February.

Meanwhile after a red-letter weekend when he won the Group 1 William Reid Stakes at Moonee Valley on Friday and followed up 24 hours later with a bag of four winners at Mornington, Pike is looking to cash in on more feature race success back home at Ascot on Saturday.

Pike has key rides on favourites Pure Devotion in the City Of Belmont-WA Oaks (2400m) and Western Empire in the Schweppes-Melvista Stakes (2200m).

Pure Devotion flashed home powerfully to run placings in the Ascot 1000 Guineas (1800m) and Natasha Stakes (2200m) while Pike was in Melbourne.

“Her runs have been very good,” Pike said.

“She’s been attacking the line; everyone can see that.

“I need to make sure I get the job done and get it right in the middle stages of the race so she can finish off to full effect.

“I have to have her within striking range.

“It’s no good attacking the line if it’s too little too late.”

Western Empire is the hot -294.12 favourite to win the Melvista Stakes.

“He is going well and I’m looking forward to it,” Pike said.

“He’s really thrived since I was on him at Bunbury.”