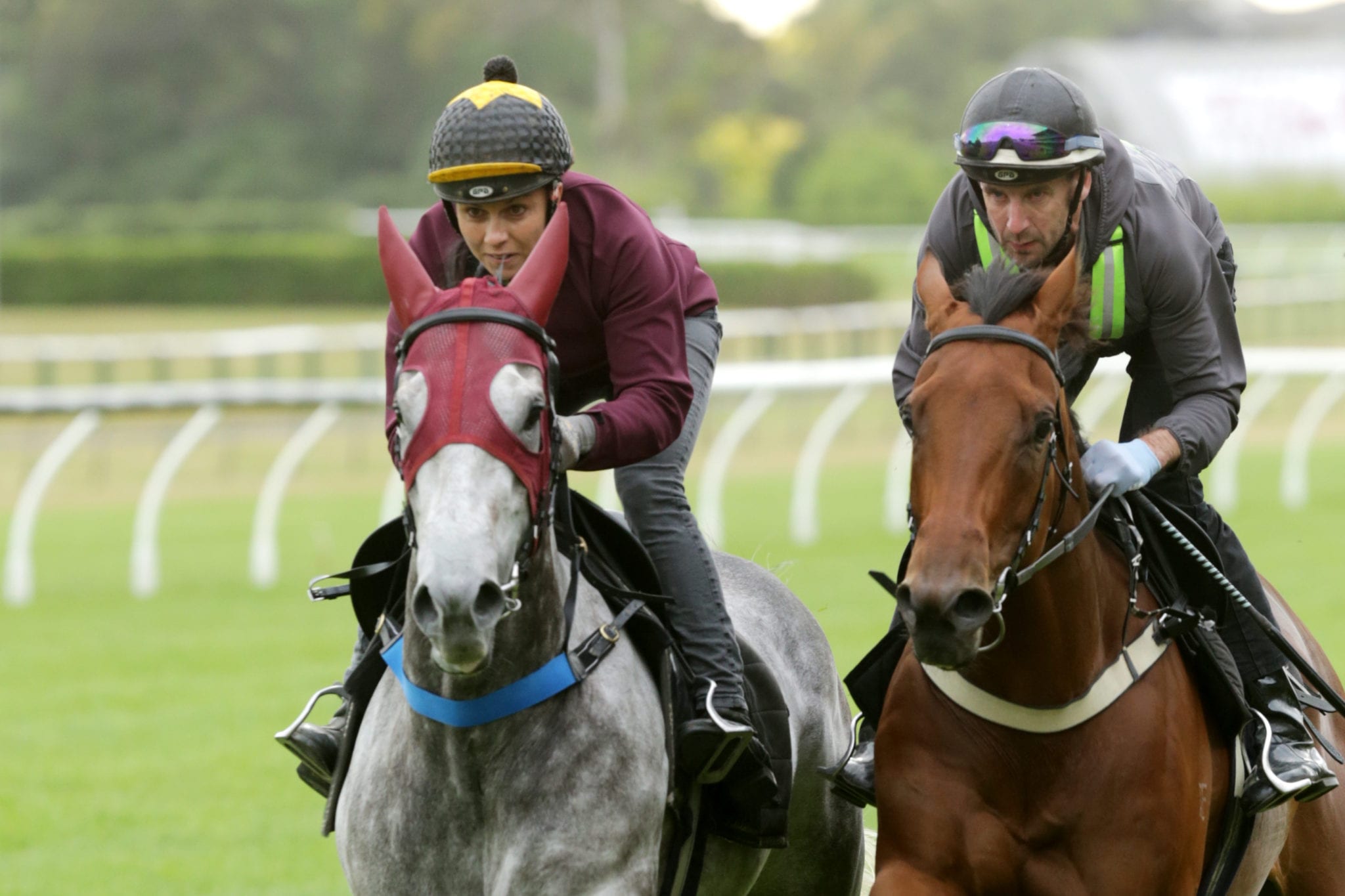 Smart sprinting mare Only In Jakarta will step out for the first time for new trainer Tony Pike when she contests the Headquarters Viaduct/The Lonely Hearts Club 1200 at Ellerslie on Boxing Day.

Formerly in the care of Alex Oliveira, Only In Jakarta is unbeaten in two starts, with the daughter of Snitzel turning in a groundhog day performance, showing good gate speed and leading throughout, with both victories coming at Tauranga. “Alex approached me a few weeks ago,” Pike said. “He’d obviously done a super job with the mare, two out of two, but they were possibly looking at taking her to Australia if she comes up well enough.

“He wasn’t that keen on just taking the one horse over so he said ‘you’ve travelled a fair few with success’. They threw a few names in a hat and I was the lucky one to get drawn out and get her to train. “We’ve only had her a couple of weeks now but she galloped really well at Ellerslie last week so I hope I’m not the one to get her beaten for the first time.”

James McDonald will ride the four-year-old mare, who has been priced as a $2 fixed odds favourite with the TAB to maintain her unbeaten record. “The way she’s worked and the way she’s done since we’ve had her, I’d suggest she’s in with a strong winning chance as the market would suggest. “She’s drawn a touch awkwardly but she’s got good gate speed. Off her past two races you’d expect her to be very close on Boxing Day.

“We want to get a line on how she performs on Boxing Day before possibly looking at stepping her out into black-type company if a suitable race comes around.”

Pike will have four runners at the Ellerslie meeting, with Embers, a well-bred two-year-old filly by Darci Brahma, set to debut in the Stella Artois 1100. “She looks a really nice filly,” Pike said. “We were tempted to run her at Taranaki on Friday for an easy kill, but lucky we didn’t as they cancelled that race. “I threw a nom in for Ellerslie and she’s come up with the perfect gate for a two-year-old on debut in barrier two.

“She’s only had the two trials this time in and she was really impressive at Te Aroha. She’s still learning and she’ll take a lot experience from the run. There are no winners in the race and I would suggest off the barrier trial form she should be competitive on debut.”

Pike has made the most of Australian-based Kiwi jockeys returning home for Christmas, with star hoops James McDonald and Mick Dee engaged for two rides apiece. “Mick Dee can ride light so he’s on Special Light in a really winnable race and also our two year-old and obviously James is a good mate of ours and knows his way around Ellerslie, so I’m looking forward to catching up with them both.”