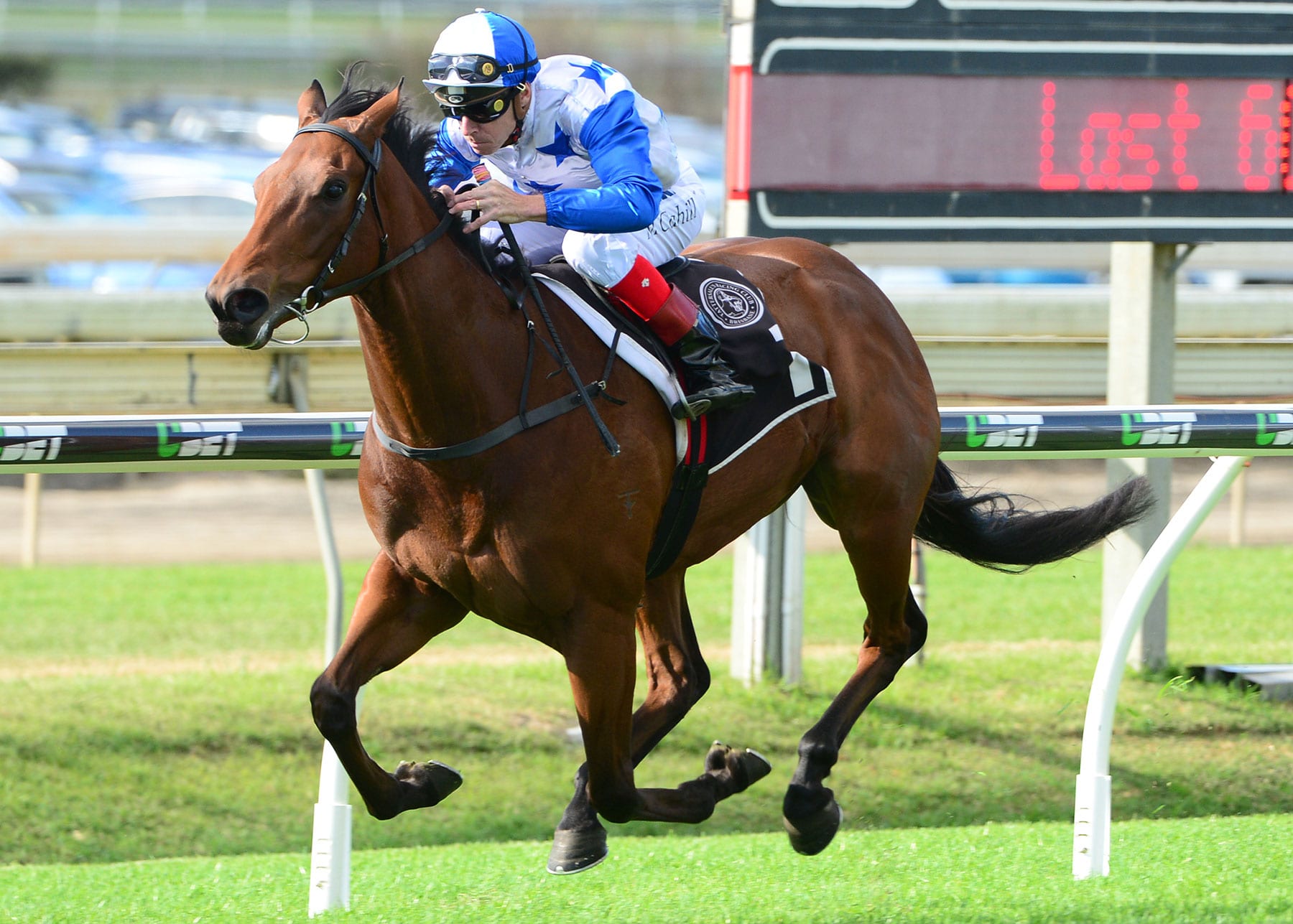 Cambridge trainer Tony Pike has taken a seven-strong team to Queensland to tackle the rich spoils on offer in the sunshine state over the coming months.

He will kick off the Queensland campaign for two of those runners this weekend when Terra Sancta and The Bostonian contest feature races at Doomben on Saturday. Both four-year-olds experienced a stellar campaign in Queensland last year, with Terra Sancta winning three of her four starts, while The Bostonian was undefeated in his three race campaign, which included victories in the Listed Daybreak Lover Stakes (1200m) and Group 3 Sunshine Coast Guineas (1600m).

The son of Jimmy Choux has continued that run of form back in New Zealand, winning the Listed Counties Bowl (1100m) in November before putting in a number of solid performances at elite level, including finishing runner-up to Melody Belle in the Group 1 BCD Group Sprint (1400m) at Te Rapa in February. “It’s never easy for three-year-olds coming back at four, especially at weight-for-age, so he has done a good job,” Pike said. “He just thrived in Queensland last year, so hopefully he does the same thing this year.”

His first assignment will be the Group 1 Doomben 10,000 (1200m) on Saturday where he will tackle a quality field in a fresh state. “It has come up a very strong field,” Pike said. “I am not expecting him to beat Osbourne Bulls or Nature Strip, but he has travelled over well and his gallop on Tuesday morning was extremely pleasing. “He’s drawn nicely in three. They will go reasonably quickly I’d say tomorrow, but he should get a lovely trip midfield or a touch closer. “He is a pretty genuine racehorse. Hopefully he performs reasonably well and is not too far off the two stars. “If he could run top five we would be rapt. He will head towards a race like the Stradbroke (Group 1, 1400m) where he is going to drop in the weights.”

Meanwhile, Pierro mare Terra Sancta will contest the Listed Members’ Handicap (1600m) and although Pike is happy with her heading into Saturday, he is expecting bigger things from his charge later in the carnival. “She has travelled over well, she is another one who thrives while she is in Queensland,” Pike said. “Saturday’s race is probably the strongest race she will run in and the mile is on the short side for her as well, so as long as she is hitting the line nicely over the final stages we will be happy going forward, once she steps up in trip, deeper into the carnival.

“She will probably head to a race called the Premier’s Cup in two weeks’ time, which is over 2200m and then we might look at something like the Ipswich Cup (Listed, 2150m) or a couple of nice staying races at the Sunshine Coast later in the carnival.”

Pike has experienced plenty of success in Queensland over the years, including a Group 1 double at Eagle Farm in 2016 when Sacred Elixir took out the JJ Atkins (1600m) and Provocative was victorious in the Queensland Oaks (2400m). However, the Waikato horseman believes this year’s carnival will be the strongest he has seen in sometime. “We have always had a good run over there,” he said. “Looking at the trucks that were rolling in, it’s probably going to be one of the stronger carnivals. “There will be a lot of interstate horses coming, so I think most of the better races are going to be very competitive.”