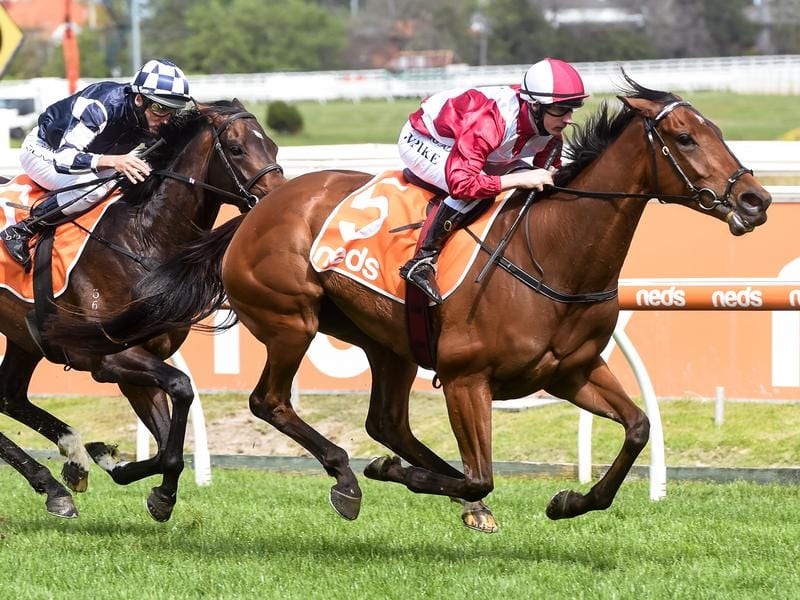 Amazingly, Perth’s leading owner Bob Peters will have his first Cox Plate runner when his star mare Arcadia Queen steps out at The Valley.

However, Cox Plate day has been a happy hunting ground for him over the years with three of his mares winning the Tesio Stakes on the same program.

Peters is hoping that luck can continue on Saturday.

“To win a Cox Plate would be right up there with my best racing wins,” Peters said.

“It’s a championship race run over 2000 metres at weight-for-age, which is what the best races around the world are run at, and it sits right up there as one of them as well.”

Peters believes Arcadia Queen is back to her best after her impressive win in the Caulfield Stakes, which was her first victory this campaign.

“I thought she looked really fit last start and (trainer) Grant Williams has maintained her fitness since,” he said.

Peters though, is concerned by the Melbourne weather forecast of rain on Friday and Saturday.

“One of her great attributes is her final last 200 metres and if it’s wet it’s going to be harder for her to get home,” Peters said.

Peters said he had no regrets about aiming Arcadia Queen at the Golden Eagle last year, instead of the Cox Plate.

“People forget she ran a very good race in the Golden Eagle. She was only beaten a couple of lengths and was knocked over in the run,” he said.

Peters has left no stone unturned in getting Arcadia Queen back to her best and in sight of a Cox Plate win.

After Arcadia Queen pulled up sore from her Sydney campaign last spring, he brought her back into work in December and gave her a steady build up to recover from a bruised hoof.

He then relocated his main trainer, Grant Williams, and jockey Willie Pike to Victoria in late July with five of his star horses, headed by Arcadia Queen.

The majority of his Melbourne team have all competed well with Perfect Jewel and Windstorm both winning stakes races while Superstorm was Group One placed in the Toorak Handicap.

Regal Power was unplaced in two starts at Caulfield before an infection ruled him out of the remainder of the spring.