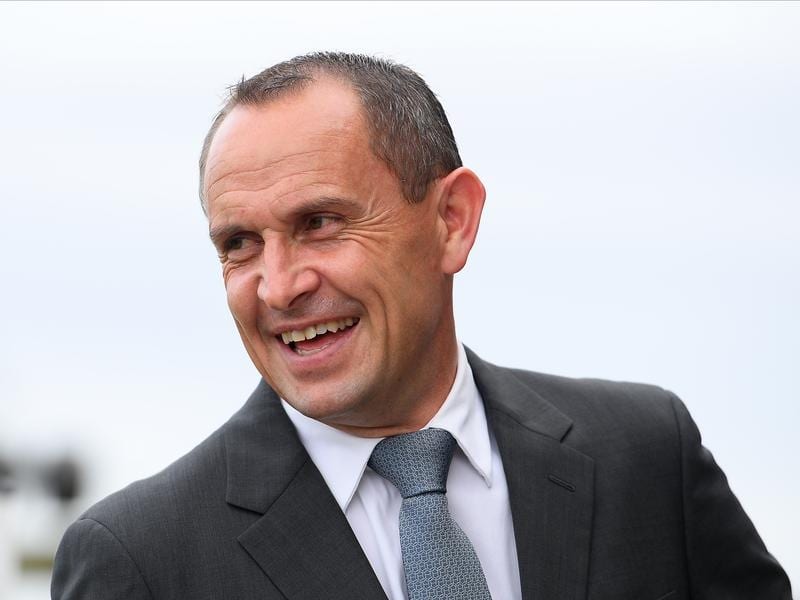 Chris Waller has gone back to the drawing board with Kolding and it has delivered the champion trainer an important epiphany.

A perfectionist by nature, Waller was perturbed by the gelding’s loss of form during the autumn when he failed to place in five starts and again when he resumed to finish down the track behind Verry Elleegant in the Winx Stakes.

Just six months earlier, Kolding had been one of the stars of the Sydney carnival with wins in the Group One Epsom Handicap and the inaugural Golden Eagle.

After analysing Kolding’s runs and his physical condition, Waller came to the conclusion that nothing was amiss – the horse had simply met with a sequence of unfavourable conditions.

“Nothing was wrong. That’s what I figured out,” Waller said.

“He’s had genuine excuses. Wet tracks, wide draws, running left-handed and he was back to much better (last start).”

Kolding showed a glimpse of his best to finish runner-up to all-the-way winner Dreamforce in the Tramway Handicap at Randwick on September 5.

The pair face a Group One rematch in Saturday’s George Main Stakes (1600m), a race which Waller has dominated in recent years winning six of the past eight editions, three of them with Winx.

He will again have a strong hand on Saturday with four of the seven runners, headed by star mare Verry Elleegant.

She spent four days at the farm to recover from her enormous effort to win the Winx Stakes when she tracked wide and sustained a long run, and Waller reported she was rejuvenated and bright.

Imaging was unlucky in the same race, only getting clear running over the final stages but Waller was pleased to see him rally.

“Things went against him in a couple of other runs and he put the white flag up quickly but I just think as a gelding he is showing more,” Waller said.

“I don’t think we’ve seen the best of him yet and hopefully that’s the case.”

Star Of The Seas rounds out Waller’s George Main contingent chasing a breakthrough Group One victory after a series of near-misses.