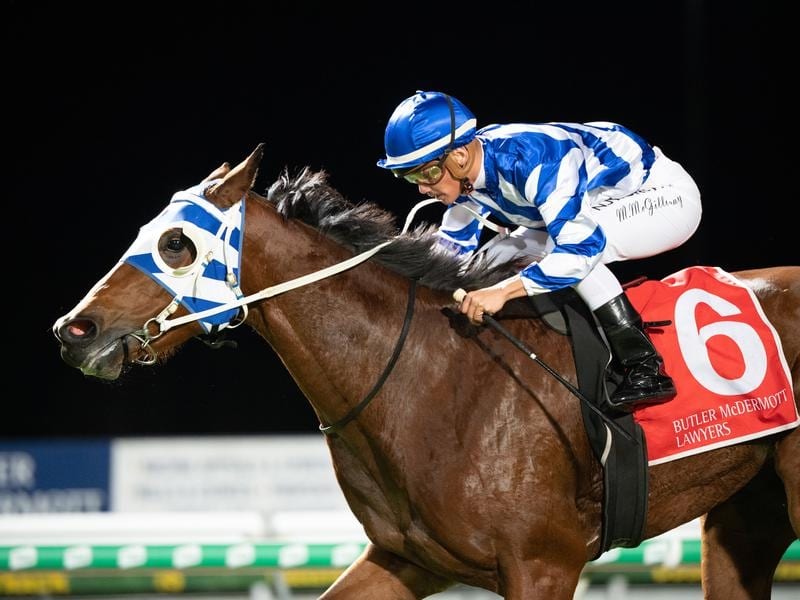 Hansen accepted with Pennino in the Eye Liner and the Listed Gai Waterhouse Classic at Ipswich.

However, when Pennino drew barrier 16 in the Waterhouse he elected to run in the Eye Liner where the mare has drawn barrier eight.

Pennino, a Group Three winner as a three-year-old, was a good third to Jami Lady in the Listed Bright Shadow (1200m) two weeks ago.

Hansen said four of Pennino’s six wins had been at 1200m and she drew a better barrier in the Eye Liner.

“Pennino has been racing consistently and her last run was good after she was caught deep,” Hansen said.

“She will just want a touch of luck.”

Pennino is a sister to Hansen’s gelding Balboa Rocks who has won up to 1800m and Hansen believes she can still win over longer trips than 1200m.

Monsieur Gustave will be having his first start since February and is headed north for the Townsville Cleveland Bay and the Cairns Newmarket in the next month.