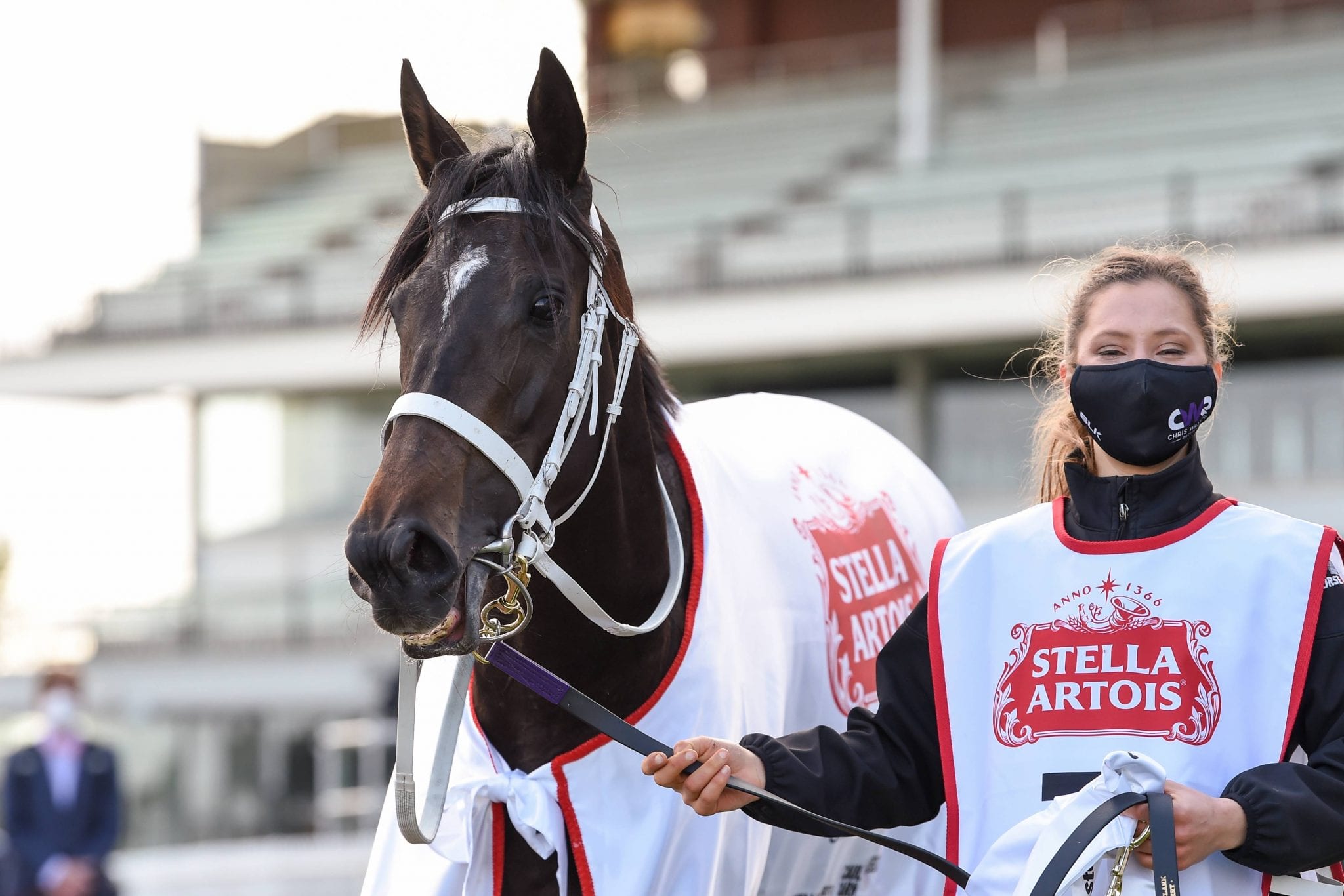 It’s the race that stops a nation, the Melbourne Cup is almost upon us. As always, the first Tuesday in November means one thing to racing fans in Australia; it’s the race like no other, $8m in prize money to be won, 24 horses from across the globe racing over 3200m in the 160th iteration of the famous race.

the 2020 Melbourne Cup forms the main part of the inaugural Melbourne Spring Carnival, the race is a true test of stamina, lasting roughly three and a half minutes and held at Flemington Racecourse in Melbourne.

The main horse in the 2020 Melbourne Cup field for the ‘home team’ looks to be the Caulfield Cup winner, Verry Elleegant, she bids to become the first mare to win the race since Makybe Diva landed the spoils in 2005. And if the five-year-old does cross the line in first place she will be the first to win both the Caulfield and Melbourne Cup in the same year since Ethereal in 2001. This will be the mares’ first attempt at 3400m but that doesn’t seem to be a problem according to her jockey Mark Zahra.

One stat that is worth bearing in mind ahead of the race is that legendary Irish trainer, Aidan O’Brien, has sent over 15 runners and not yet been successful, he sends over a strong team this year with both being prominent at the top of the market. Tiger Moth and Anthony Van Dyck are in the top five of the betting as it stands, the 2019 Epsom Derby winner will have to saddle top weight in the race but looked in wonderful form coming second in the Caulfield Cup. Tiger Moth, a Group 3 winner over in Ireland and a head second in the Irish Derby already this year looks “well in” at the weight according to his trainer.

Adding to the Irish-bred raiders in the race, Sir Dragonet will be looking to complete a famous Classic double (not done since 2005). The Cox Plate winner repaid his huge purchase price by landing the famous race earlier this year and trainer Ciaron Maher has stated he “couldn’t be happier with him”.

Prince of Arran, promoted to second last year and finishing third in 2018, warmed up with a lovely prep in the Caulfield Cup staying on late in most impressive fashion. The Charlie Fellowes runner looks set for another big run this year and has rock solid form heading into the race.

One of the world’s biggest races wouldn’t be a race without one of the best trainers in the world having an entry, yes Willie Mullins has Stratum Albion who is a massive longshot but you cannot discount the famous Irish trainer sending a horse half-way around the world. Interestingly, the horse is owned by Tony Bloom, and if money comes in for this horse then he is certainly one to keep an eye on.

Other notable runners in an action-packed field, two of the first five from the 2019 race – Master Of Reality and Surprise Baby – line up once more along with the lower placings who ran on well in defeat such as Finche, Twilight Payment and Steel Prince, all three look to have improved over the past 12 months and make up what looks a hugely competitive field.

The 2020 iteration of the wonderful race looks a vintage renewal full of star horses and the field is well and truly wide open. Whatever happens on raceday, the staple of the Australian sporting calendar won’t disappoint.