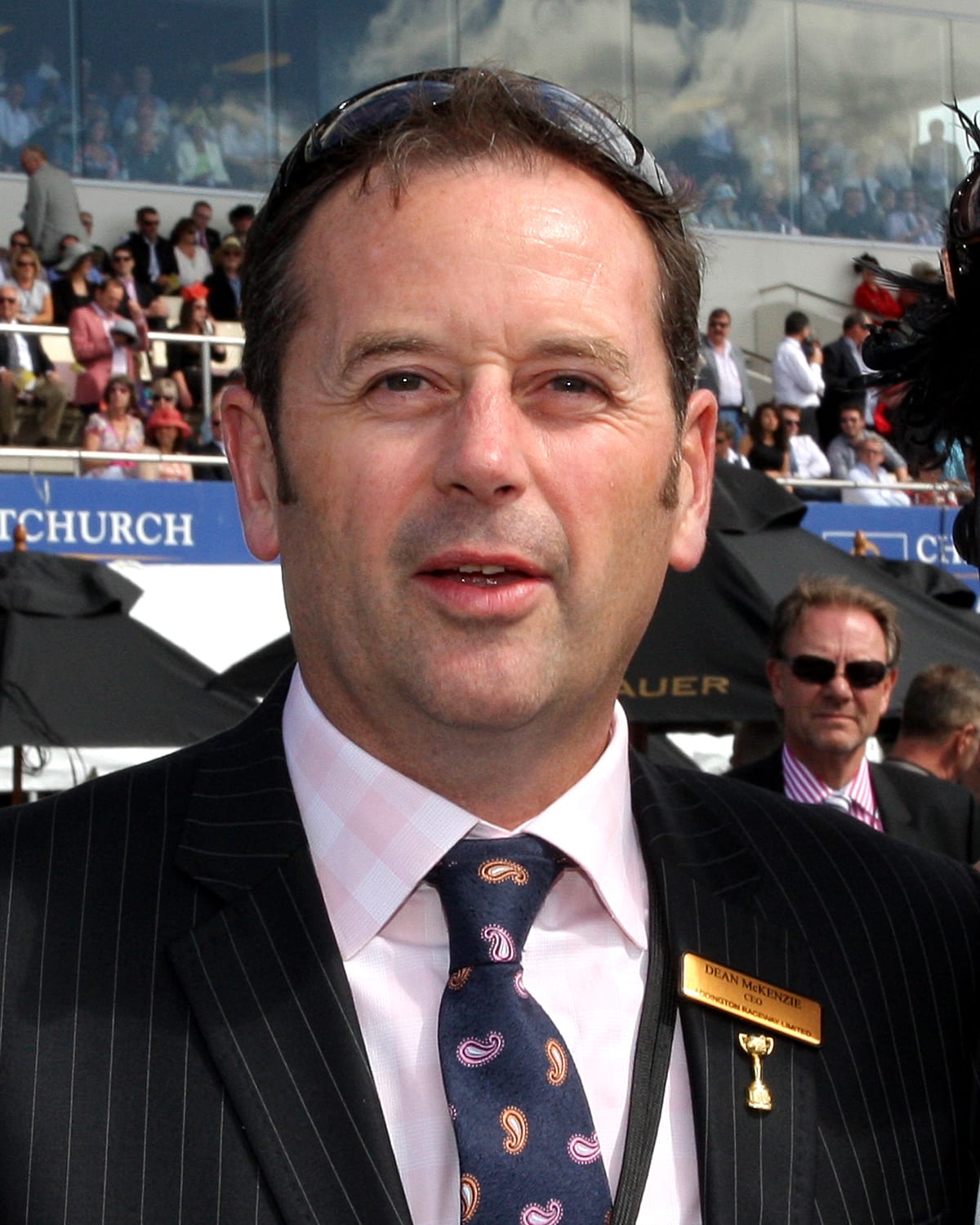 Dean McKenzie believes his time at the helm of New Zealand racing reform is ending on a high with the passing of the Racing Industry Act. An accomplished administrator both within and outside of racing, McKenzie was appointed chair of the Ministerial Advisory Committee when it was established by Racing Minister Winston Peters in 2018 following the release of the Messara Report. McKenzie was then made chair of the Racing Industry Transition Agency (RITA) in July 2019, and he became executive chair when RITA took over from the New Zealand Racing Board at the beginning of this year.

Reforming a struggling New Zealand racing industry was always going to be a formidable challenge – made even more so by a global pandemic. “It’s been a pretty interesting 18 to 20 months,” McKenzie said. “Covid-19 was the ultimate curveball for all of us. “But despite the challenges, I think the reform programme has gone extremely well. We were delighted to get both pieces of legislation through Parliament and passed into law.

“The Racing Industry Act was held up a bit, which was understandable considering Parliament was effectively in recess during the lockdown. All of the business as usual operations, such as select committee hearings for legislation that’s on its way through, were obviously delayed. “To still be able to get it passed before Parliament rises for the election cycle was a fantastic result. I think the Minister and the Government should be applauded for what they’ve done to make it happen. In the end we were only slightly behind where we thought we’d be – we thought it would take effect on July 1, but it’ll be August 1. “Getting that legislation locked and loaded is an integral part of the reform process for our industry, and it’ll make our recovery from Covid a lot more doable as well.”

The Racing Act will result in RITA being dissolved and TAB NZ established as the commercial betting operator, while administrative functions will be devolved to the three racing codes. There will be someone new in charge, with McKenzie quick to rule himself out of contention for the job of chief executive of TAB NZ. “It’s been well documented that I wouldn’t be putting myself forward for that job,” he said. “We first advertised the role before Christmas. In my position as chair through this process, it was important to make it clear that I was not a candidate. The market needed to see that the process was completely transparent.”

The recruitment process was well underway when it was halted by COVID-19 earlier this year. “Applications closed in February, and we were down to a short list when COVID-19 hit,” McKenzie said. “That prevented us from advancing it any further. It was very hard to conduct any kind of recruitment process during that time, when domestic travel was impossible and border restrictions were imposed. “Everything was on hold after that, and it still is. But it’s a high priority to get it done, and we’re reviewing it virtually weekly at the moment to see what progress we can make. It’s just not something we can completely close the loop on just yet.

“It’s an incredibly important decision, and the process needs to be thorough and robust to ensure that the best candidate is selected. “We also need to think about the upcoming election. The current board is in a place-holder role, appointed by the Minister. It’s possible there will be a new Minister post-election, and they will then have oversight of these sort of appointments.”

One of the key recommendations of the Messara Report was the outsourcing of the TAB’s commercial activities to an international operator. McKenzie reported that RITA has made moves in that direction. “It’s one of the great urban myths of the New Zealand racing industry that outsourcing has been taken off the table – that’s never been the case at all,” he said. “Partnering with or outsourcing to another operator was a major part of John Messara’s review, and also of the Minister’s letter of expectations for us when we were appointed.

“Discussions have continued to advance this year. Firstly, we had to establish whether the industry was willing to entertain that possibility as a way forward. Then we needed to get the Racing Industry Act through, strengthening our ability to do it. “We’ve already met with a number of potential partners. In our last meeting prior to the lockdown, we had an in-person presentation from one of those prospective partners. “Now that the Act has been passed and the process has been clarified, we can proceed further down this path. I’d expect the new TAB board to continue to advance it once their feet are under the table.”

While some may be concerned about the potential for adverse effects on Trackside, McKenzie said TV coverage will remain a major focus for the reformed TAB. “The golden rule of wagering is that anyone who puts a bet on something is going to want to be able to watch it,” he said. “Broadcasting is going to continue to be a key part of the TAB’s operations. “The TAB’s role is to promote betting and maximise returns to the industry through its profits. That’s not going to change. “There have been some differences lately in the way Trackside coverage has been delivered, and that’s been brought about through current circumstances and the need to operate as efficiently as possible. “But a punter’s ability to watch what they’ve bet on is a key component of the business and always will be.”

The Racing Industry Act will also secure a revenue stream from offshore betting agencies through its Betting Information Use Charges (Racefields). “For most of this year, we’ve already had 80 percent of the Australian digital market on board, with these major operators entering into substantial voluntary agreements with us,” McKenzie said.

“The Racing Industry has now enshrined that framework and their obligations into law. “Discussions are well underway with those operators who haven’t been on board with voluntary agreements to date. We’ve made excellent progress in that space over the last 12 months, and that will continue to be advanced by the new TAB board. “The revenue stream from this area will be a significant part of the industry’s ability to, at the very least, maintain prize-money around its current levels.”