OTI’S Cup Hopes Step Out Around The Globe 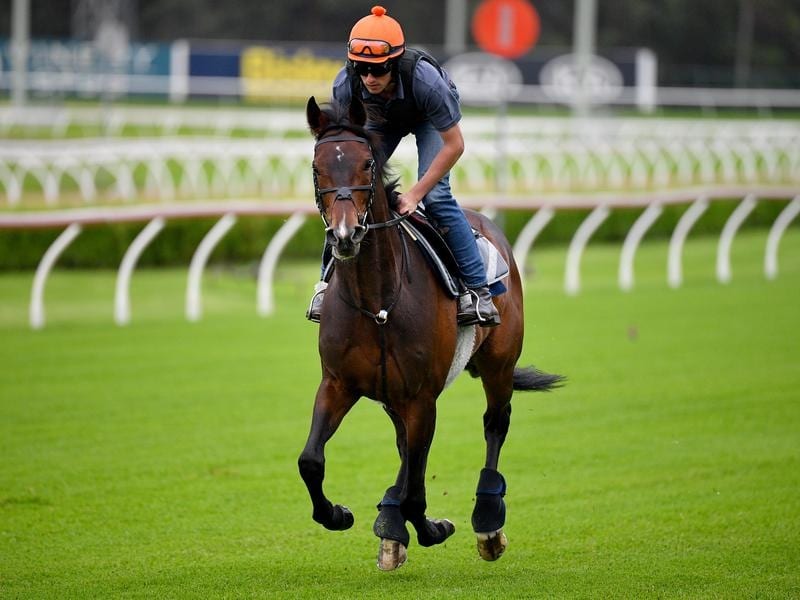 It is a big weekend of viewing for the OTI Racing ownership team with 11 starters in four different countries, a number of them potential Melbourne Cup horses.

At Moonee Valley, they will be represented by former English stayer Young Rascal in the 2040m event and in-form stayer Tigre Royale over 2500m in a benchmark 78.

Young Rascal was brought to Sydney last autumn by English trainer William Haggas and won his Australian debut in the Manion Cup at Rosehill.

He then started favourite in the Sydney Cup but finished seventh when he made an early run on a heavy track and couldn’t sustain it.

OTI Racing then purchased a 50 per cent share in him and his owner Bernard Kantor, who founded international finance company Investec, kept the other half.

“He’ll need more runs to get to his peak and 2040 metres is a short distance for him as since his debut over 1600 metres he hasn’t raced under 2200,” Henderson said.

“He’ll go forward and get in, but he’s not a sit-and-sprint type of horse.

“He’s more of a grinding stayer. He will run well and we think he’s a good top-four chance.”

Young Rascal has won six of his 12 starts including four first-up wins.

Henderson said Young Rascal would run again at Flemington in three weeks before contesting The Bart Cummings, also at Flemington on October 3.

“Archie said he’s doing everything right. He’s adjusted to the Australian way of training and we’ve been consulting with William Haggas about how to train him,” Henderson said.

OTI Racing will also be represented at The Valley by Tigre Royale, who is trying to stretch his winning sequence to five.

“He’s such a tough stayer. We thought about an apprentice but we think he’s a nice stayer and he’s got a rating of 80 in a benchmark 78 so we think he can handle it,” Henderson said.

Henderson said Tigre Royale, who will be nominated for the Cups, had thrived under Alexander’s European training regime which has had him racing each month.

The ownership group will also be represented overseas by two horses being aimed at the Melbourne Cup.

They are last year’s Queen Elizabeth Stakes winner True Self in the Ebor Handicap at York on Saturday and recent French Group Two winner San Huberto, who will contest the Prix Kergolay at Deauville.

Also at Deauville will be their recent Italian Oaks winner Auyantepui, who will run in a Group Two race, while last-start Galway winner Camphor will contest a Group Three event in Ireland.