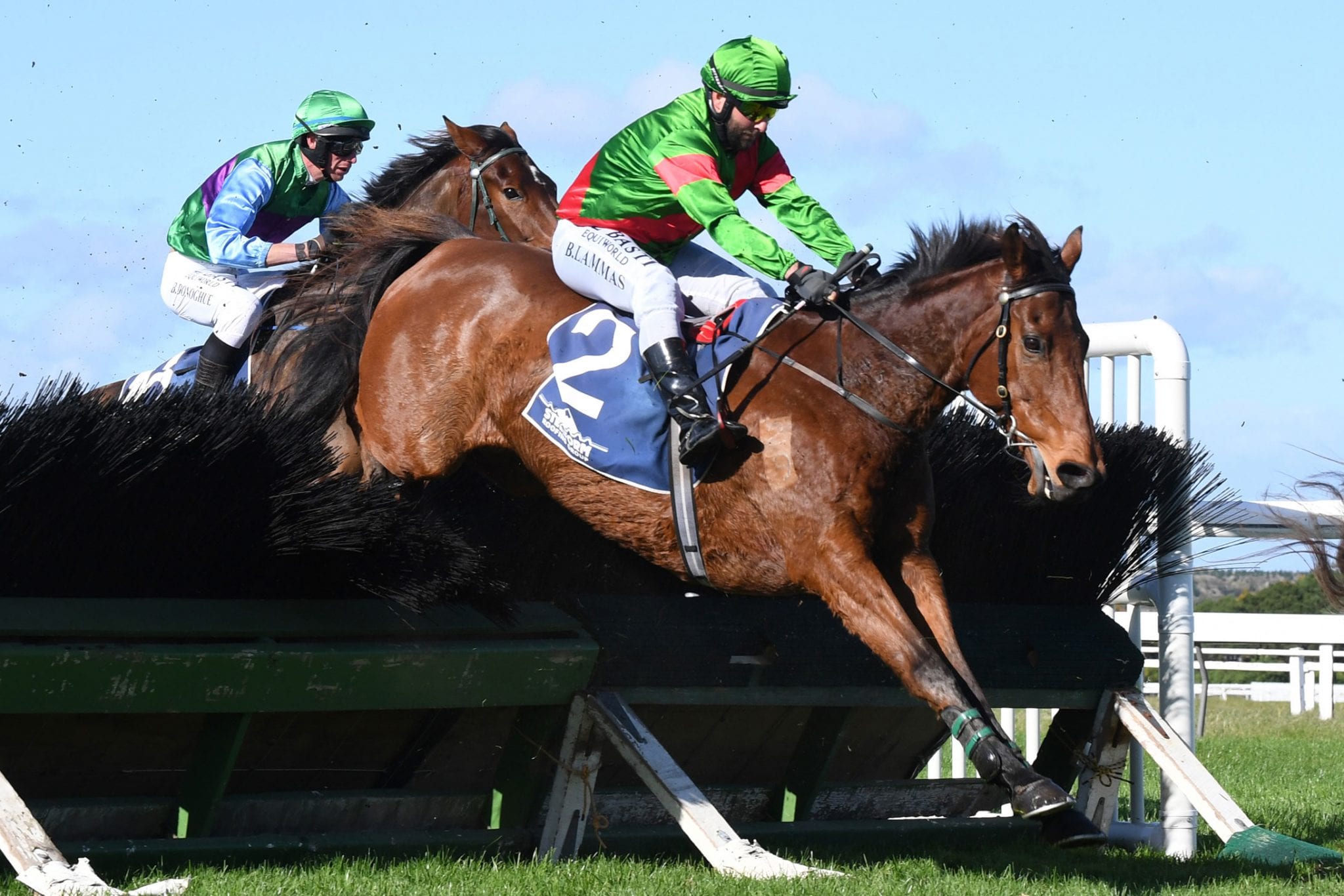 New Zealand trainer Raymond Connors is coming into his favourite time of year.

The dairy farmer is getting a break from the milking shed after drying off his herd, and the jumps season is just starting to ramp up.

He has already snared the Waikato Steeplechase (3900m) with Mesmerize, and he will be after his second feature jumps scalp of the year when he heads to Ellerslie on Monday.

Connors will have a two-pronged attack in the McGregor Grant Steeplechase (4150m), including Mesmerize and 2019 race winner Max.

Mesmerize has been in faultless form, winning his last four races, including his two runs this preparation, and Connors was particularly pleased with his tough win in the Waikato Steeplechase last start.

“It was a really good run and he was well ridden. He didn’t win by a lot, but he won well enough,” Connors said.

“He goes up a bit in weight (two kilograms) on Monday, so it will even things up a bit.

“It sounds like the track is going to be quite heavy. His better runs have been on better tracks lately, so it will be interesting to see how he goes on the heavy.

“It’s hard to be too confident, but he seems as well as he was going into the Waikato Steeplechase, so there is no reason why he can’t run up to it.

“The others would have improved as well. I don’t think it will be a home run and he is going to have to be at his best.”

Connors bookended the Waikato Steeplechase with stablemate Max finishing a distant last, however, the 11-year-old gelding is returning from an 18-month layoff so his trainer said it will take some time to regain race fitness.

“He has been out for a while and he is just getting fitter, so I expect a better run this week and there should be no excuses after this week,” Connors said.

“I think he will go a lot better this week, they won’t go as quick and the track will suit him more.”

Connors will also line-up Brucie in the Vodafone 2200.

“He is by Raise The Flag and hopefully he will stay a bit. He’s a bit of watch and see really.”